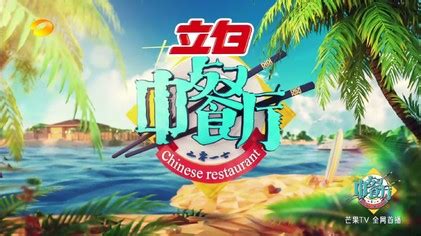 With the first successful season of “Chinese Restaurant”, filmed in Thailand.  Again Zhao Wei embarks in another culinary adventure across France. 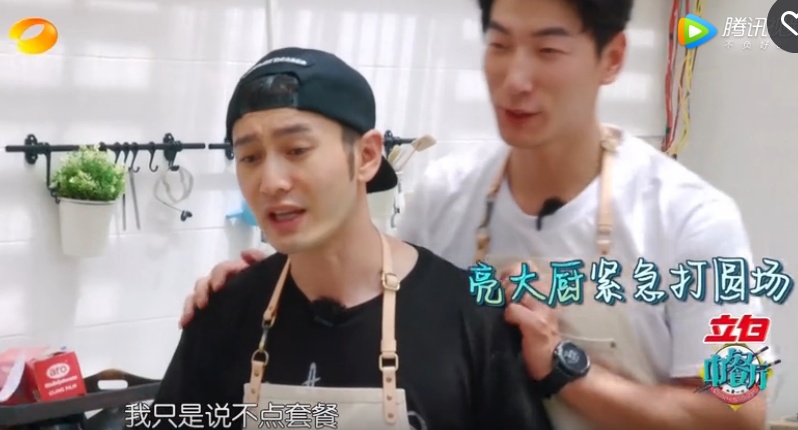 The show has dolled-her-up to now face the challenges of establishing a ‘new’ Chinese restaurant in the European continent (France, in the region of Alsace-Lorraine). 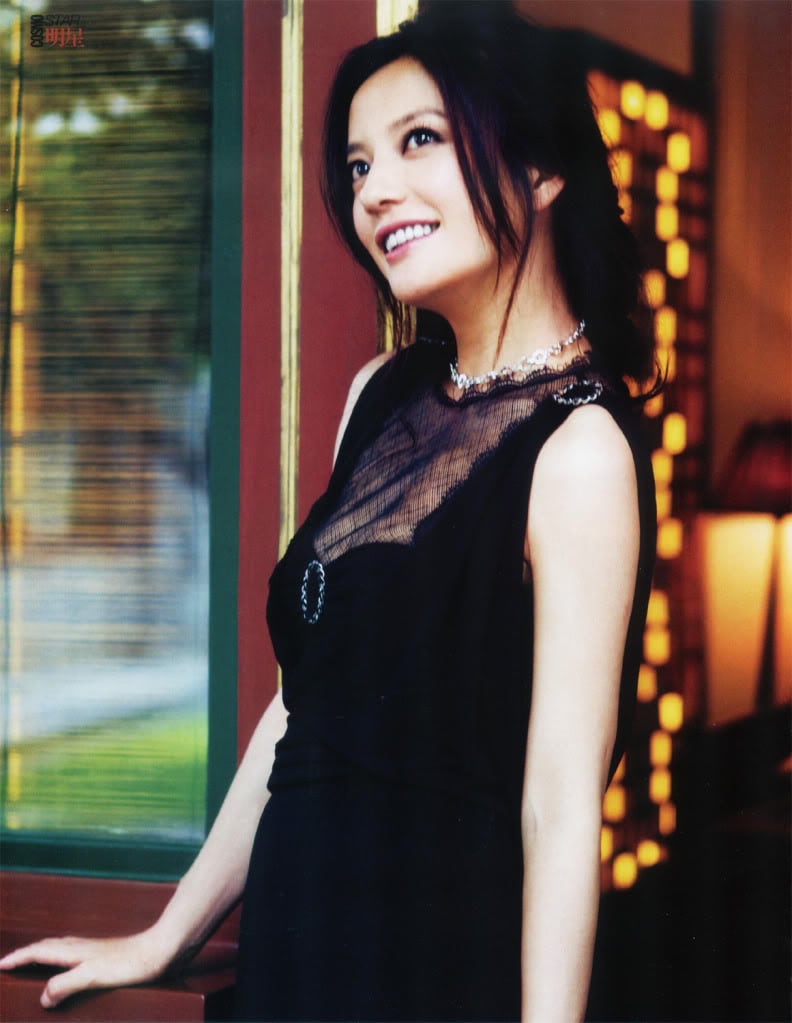 Bringing this year her unique swashbuckling attitude, lovely smile and leadership to inspire everybody around her: from the other actors to the customers.  While ‘competing’ with another famous actress for the top spot, and one often wonders, will any drama ensue?

In this series, added to the cast is the sexy Shu Qi, spicing up the screen with her diva like attributes and bringing a certain charm for those who love Chinese food.  But not without being lazy and difficult! 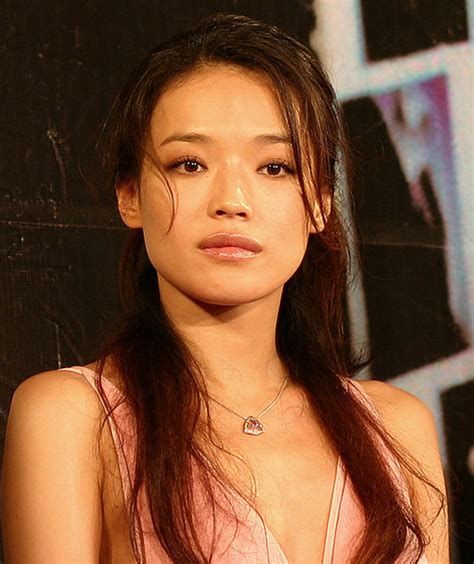 When I watched it last year, I already saw the potential in what this program had to offer.

It’s one to give positive exposure to China, showcasing Chinese-cooking techniques at their best and an unforgettable cast trying to always ‘bend over backwards’ to please the customer.

After all, Chinese food is one of the most popular foods around the world.  Actually, holding the top-third spot in often desired foods for the palate throughout the globe.  The first two are: Italian and Mexican.

And what has made Chinese food so popular around the planet compared to other types of cuisines?

For one, Chinese food has a history as long as the nation.  One cuisine which has nearly been around for 5,000 years.

Well, it has to do with a bit more exposure and travel.  As the Chinese immigrants moved to places [outside of China] in the 19th Century like: the U.S., U.K. Canada and Australia.  They also brought their unique cooking elements with them. Spearheading most of their savory dishes worldwide, probably faster than any other culture.

What Zhao Wei is now bringing is a method of her own…  She brings not only the culinary sense into the mix, but that business sense which Chinese are known for in Western society.

Without any fear of losing face, what the show tries to demonstrate is how the actors band together to cook great dishes, extend excellent customer service and when business is slow, they’ll go to the ‘ends of the earth’ to literally please those they serve.

For example, Zhao Wei herself with others members of the cast will walk outside when they’re lacking of customers and try to pull people in!

With a smile and the typical English in a Chinese accent, they’ll say, “Oh, do you like Chinese food?  Would you like to have a try?  You come to our place, we’ll serve you the best Chinese food you have tasted!”

It doesn’t get any better than this!  And with shows like these which promote Chinese culture and bring a little bit of humor, what can go wrong?  Only when there’s drama between the actors or customers, and that has nothing to do with the food, but the human spirit to spice-up life!