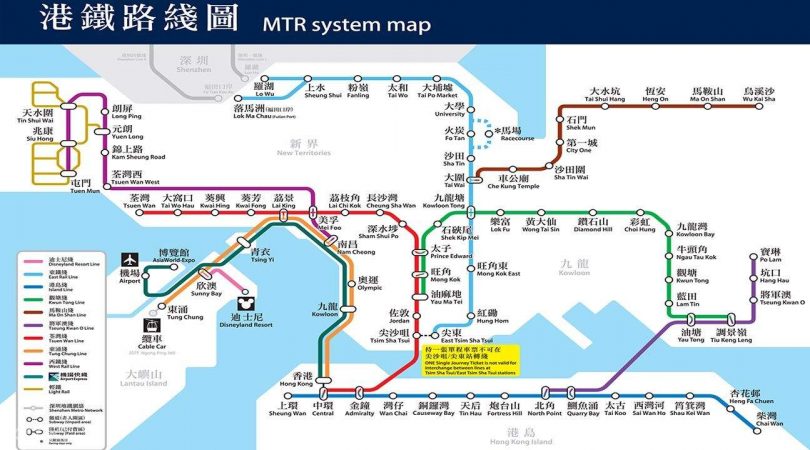 MTR’s really fouled it up this time

Breaking with all the traditions handed down by the former British-colonial system; the days in which the sticklers for procedure, safety and protocol are long gone.  And it isn’t what the British handed down were always great, but when they implemented an infrastructure–it was with quality and there to last!

Take for instance, the trolley system running for more than 100 years and the MTR (Mass Transit Rail) itself, established in 1980.

Presently, the MTR finds itself embroiled in controversy.  Something that should have never happened, and it has the guise of those cutting corners and corruption.  While trying to cut cost, to save money and pocket the benefits [possibly].  Clearly, this is a form of bribery!

However, what’s insulting and dangerous, is the lack of disregard for safety on the citizens of Hong Kong.

Stairwells improperly built and the lack of proper reinforcements on the Hung Hom’s station platforms.  Other than the issues of sinking pillars…

The question is who is to blame and with the Pearl T.V. station asking, “Should heads roll?”

First, without jumping to conclusions, an investigation has to ensue to find those responsible of incompetence [the culprits] and cutting corners due to laziness or for corruption gains.

Second, was somebody caught with their hands literally ‘in the cookie jar’?  Because clearly, only people who cut cost and corners are usually those taking money ‘under the table’.  Involved with corrupted-business professionals and gangsters for profit at the expense of others.

Once an investigation has concluded, I suggest then these MTR officers responsible ought to be fired and honestly, imprisoned for endangering the lives of HK citizens!

An investigation ought to go further to see if this was political, private or triad oriented, and go from there. But it doesn’t take a genius to see what’s going on!

Comes to show in recent years, that two-systems-one-country isn’t entirely working out, and bad-corrosive habits are beginning to spread across HK’s MTR system.  When knowingly, shoddy work like this could never be approved!

Other than the constant delays with the project.  The Link itself is costing Hongkonger taxpayers billions of HKDs.

However, with 5,000 low quality steel bars, the job will certainly have to cost more in the long run; with a company already running out of money.  But before the unnecessary walls, bad quality stairwells, platforms and sinking pillars; MTR will need to redo this work for the safety of all travelers around HK and Mainland China.

Is this the end of MTR’s stellar reputation in the last 37 years?  Known for its exceptional work and safety record, is now falling short for corruption practices and cutting corners?

We will definitely have to wait and see to find out!