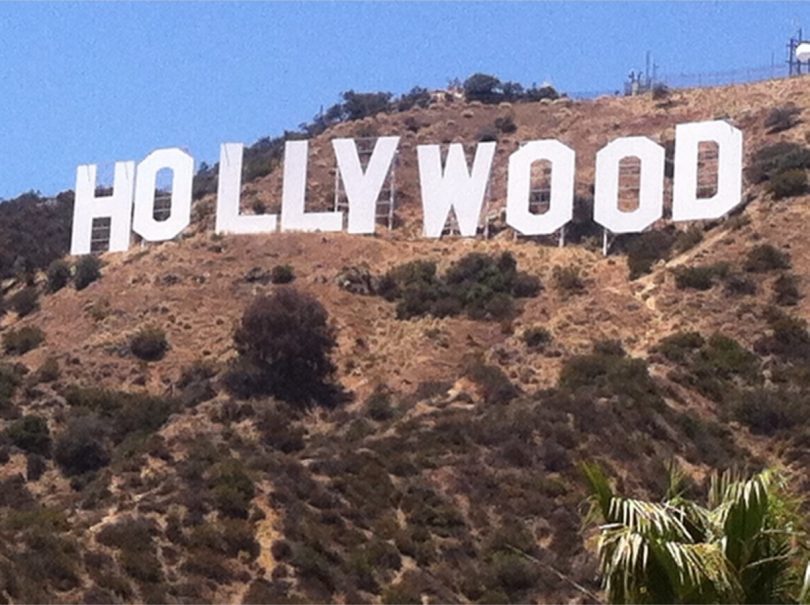 Hollywood is losing money, and badly

With the constant scandals which have plagued Hollywood in recent years. People are certainly tired of the actors, directors and producers. Their shenanigans have reached new heights and all the consumer wants is to be entertained. And not deal with a convulsing ‘real life-soap opera’. It’s more important for the viewer to ‘escape’, than to deal with problems.

This drama is costing movie executives a lot of money. Loses in the next couple of years could result in the billions of U.S. dollars. What Hollywood used to make in yearly movies, which on average was 65 motion pictures, has dwindled down to 15.

The major companies are now moving either to T.V., indie films (which the cost and losses are lesser) or overseas, to see their investments flourish.

Look at the changes alone since the Bill Cosby, Harvey Weinstein, Kevin Spacey
scandals and recently, Rosanne Barr with her racist tweets.

Production companies like Netflix have invested [other than the U.S.] in countries like: France, Spain and Brazil to promote successfully their T.V. series. Basically this new medium is cashing in tremendously.

But we also have to see the competitors gunning for Hollywood’s power and control of the market.

Countries like India, with the growth of Bollywood in recent years, is one of the main contenders to challenge Hollywood’s throne in this next decade.

Not only India, but China is exporting a lot more movies and series to the Western markets. Because people are hungrier than ever to learn about the Chinese actors, culture, language and especially, its Kung-Fu. China little by little is developing a strong fan base to possibly challenge the U.S. and India in the not so distant future!

When did all this begin?

Hollywood was already experiencing problems at the turn of the century. With the millennial generation abandoning movie theaters for their rapid downloads and better T.V. productions. It’s harder for the industry to get a family into the cinema with the high cost of tickets. Something that Hollywood wasn’t experiencing since the 1920s.

Actors like, Kiefer Sutherland stated it clearly. This was one of the reasons he started investing more time in his 24 series (2001 – 2010) and less on blockbuster movies that weren’t making any money.

The loses were destructive and when 2011 Academy Awards came along, it was already apparent. The quality of Hollywood movies were minimal. Other than the greatness of Avatar and Hurt Locker a couple of years before, Hollywood was depending more on its franchises. Movie series, Marvel’s Avengers and X-men were the surest bets. These flicks made 400 percent more over their gross investments.

Presently, the newly released Death Wish (2018) didn’t even make 50 percent over its gross investment. Compared to the 1974 movie version, which was better and made seven times over its original amount.

This is now a commonality with Hollywood and it seems mind blowing. If only the U.S. could open further to other international-globalized markets, then they could have a winning recipe for success. The industry does it already, by hiring actors from all over the world. Why not do the same with the movie industry and invest further into Europe, Africa and Asia?

However, one thing has been holding Hollywood and its elitist back… Arrogance! Till the American-movie industry doesn’t learn to accept the facts with the changing of times, it’ll go nowhere fast!