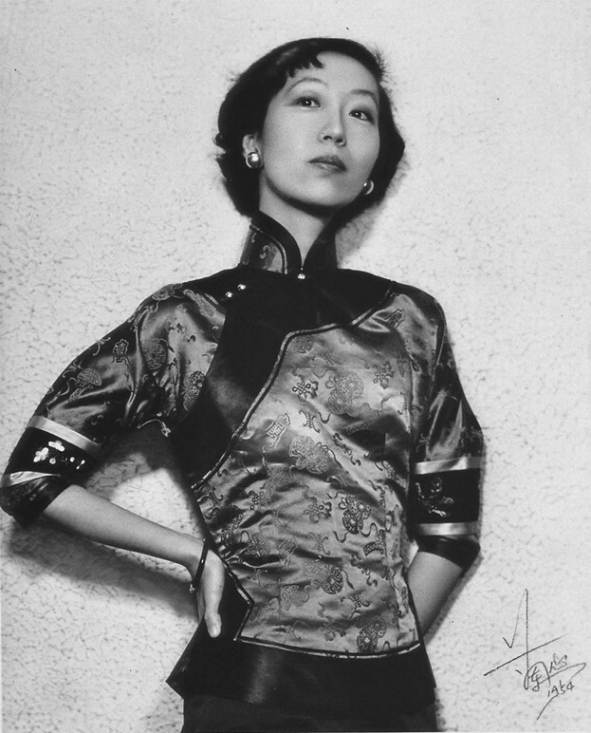 When talking about Chinese novelists, the majority often refer to Amy Tan and her classic novel, “Joy Luck Club”. Principally dealing with the 20th Century’s turmoil in Chinese society, China’s coming of age from all its struggles into something of greatness and the immigration/adaptation into the American way of life.

But many enthusiast forget to make reference to another earlier 20th Century pioneer, Eileen Chang or better known as Zhang Ailing.  The same one which controversially penned-out the novella, “Lust, Caution” that was later made into a movie in 2007.  Yes, the same one which landed the gorgeous actress, Tang Wei into hot water and banned her for three years from the Chinese-movie studios; through no fault of her own.

Like many of the novels of Lady Chang, they were instinctively: controversial, dark (in an Edgar Allen Poe kind of way) and often pessimistic about the present/future circumstances.  And one cannot judge when dealing with Ms. Chang’s work.  She reflects and takes from her own constant and tragic experiences throughout World War II and the aftermath of her life.  Since she was herself part of ‘The Greatest Generation’.  A woman of Shanghainese origins, who not only in beauty, but in classical-Shanghai style knew how to write intelligently a novel exposing the good with the bad in China’s history.  This being one of the hardest tasks for writers, and in her writing style made her objectively great.

Because as a woman she suffered through two painful marriages.  This is where her struggles became part of the almost semi-autobiographical tale.  A woman that her first marriage ended in divorce due in part to her philandering husband.  And in her second marriage, she ended becoming tragically so, a young widow.

As tragedy struck in Ms. Chang’s life, she mainly chose isolation to suffering further around people, and often shunned away from the spotlight.  But she was a woman who deserves all the accolades of greatness.  Though, her works alone reflect that of what pure geniuses are made of and sadly, after they are long dead, then they are properly recognized–if at all.  This woman who according to Prof. Dominic Cheung should have won the Nobel Prize in Literature was snubbed of that too.  She should have been up there with the Pearl Buck’s of her generation.  This wasn’t to happen…

For writers, in many cases we rather unite than divide.  But politics are the constant separators of what ought to be something to bring us together.  After all, it was Confucius who once said, “Life is easy, human beings complicate it!” Zhang Ailing was not a divider; however, a women who only wanted to expose and tell the truth through her own eyes.

She would pass away alone in Los Angeles, California, and not till the 21st Century was this writer brought back from relative obscurity.

Regarded as one of the four-greatest women in Chinese literature, together with: Lu Bucheng, Xiao Hong and Shi Pingmei.

How we don’t forget Zhang Ailing?

Well, ‘read a book, why don’t you!’ Her classics are in English as well as Chinese.

I’d start by recommending, “Love in a Fallen City” and go from there.  Because just like China, this Lady had the richest of cultures!