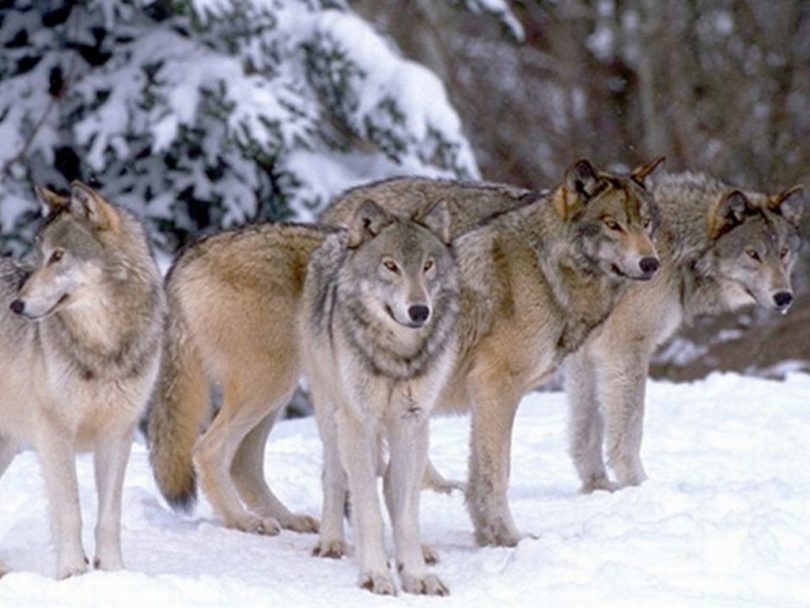 Being an alpha (first)

I come from a family with long traditions of being alpha males.

No, it’s not a bad boy, but it is a leader of the pack.  Those who want to be first. There’s no apology for always looking to be the best.

When I was younger, yes, I had the body and ‘greatness’ (depending on your perspective) which came from being an alpha male.  I was a leader, role model, having that competitive edge and always wanted to be seen with the best lady under my arm.  But I was also rebellious, searching for my own path under the stars!

The drum beater, out for justice!

Yes, it was important to me.  Because alphas are confident victors in life and business, and know how to take charge at a moments notice.

I then wanted to be loved and respected not only for my body, but my mind.  I strutted and defined myself as a man’s man.  Asserting my position.  Nothing to do with childish chauvinism.

Those who fall on their faces and fail.  When they come upon adversity.  Yes, they fall, dust off and get back up!  Fighting everyday with persistence to achieve that big win!

That was the singular truth about alpha males/females.  They are looking for the next rise.  Because they want to hold the torch in their confidence beyond all others.

However, being an alpha male/female also comes with a price.  Those who will want to knock you off your position; especially, as the leader gets more successful and older. It happens in every society, the young getting rid of the old. As cruel as it may sound.  Some of those are Betas (second).

Alpha males deal with plenty of people not liking them for one single reason.  Some whom don’t like them, do so out of envy and jealousy.  The same people who don’t have the guts to go and get for themselves.  Others just want to have the position, like the Omega (last), the last in the pack without sacrifice.

I became an alpha male and into my 30s things began to change.  Getting older means one single truth, you get weaker in body (not necessarily in mind) and soon…  Those who want the top slot will begin challenging you for it.  It doesn’t matter the alpha’s gender.

Your mind hasn’t changed, you’re still as confident and know more about the world; however, you realize your body is changing and things are not the same.  Alpha personalities have to be honest with themselves.

Alphas can listen and know when to apologize and stand their ground when they know they’re right!

By the time you’re 40, you have to learn life’s lessons, as the gut becomes flabby and hair becomes white.  You aren’t an alpha anymore and soon, you’ll have to step aside for the next challenger; which is usually the next generation.

If you can’t believe me, take a look at the leaders around the world.  They are the typical alphas.  Whether they go down the honest path into leadership or they lead a gang.

An alpha can inspire and gather those around them with speeches which give momentum, and also literally ‘scorch the earth’ when they are angry!

They have powers of dominance over the group.  And when challengers stand-up, the alpha will fight/fend them off, whether it’s physically or verbally.  But degrees of power are used!

Therefore, if you’re an alpha.  Remember, bask in the glory moments in your 20s and 30s, you may have to think on stepping aside one day.  And by the time you’re in your 40s, you’ll be out or pushed out by a younger group of people. Those who come along…

How to be great alpha male or female?

Learn to deal with anybody and everybody.  Include all and never exclude…  Never allow age, gender, social class or background to cloud your judgement and be that person whom people will recall fondly.  The best alpha person and a leader to be remembered!  Most of all, start by being confident.

Hey, I’m still working on it and so can you.