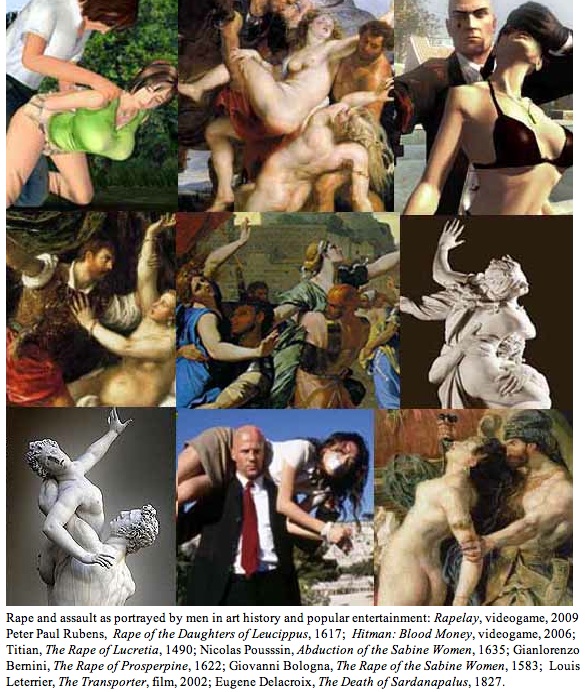 Sit for a moment and think about these numbers…

Every five minutes a person gets raped around the world.  One in five women are victims of this act.  One in three women have been in one form or another sexually assaulted in their lives, whether it’s groping to unwanted sexual advances.  According to the culture they have lived in, some women specially have been gang raped.

For men, it does happen, but not as frequent.  Out of 40 males, one will be molested or assaulted in their lives.  For men, it’s 100 times harder to speak out, because, hey you’re a man.  A man is supposed to fight back, be the strong kind and not let it happen.  Well, sadly, it does.

The problems with the above is that, these are all numbers and yes, some numbers don’t lie.  But most cases go unreported (almost 92%), therefore, the number of victims is far greater.

There’s a culture of silence.

People who are assaulted keep silent and sometimes it’s even worse to speak out. Because you have cultures and families who will finger point, slut shame and basically blame everything on the victim.  There are some countries that will even give the female 200 lashings for getting raped (Saudi Arabia).  In other parts of the world, it’s even honor killings (Pakistan).

The attitude is, “You deserved it!”

In our machismo cultures, which can reflect our distinctive backgrounds from Spain or Latin America, we also keep silent.  Instead of dealing with the issue head on and talking about it.

My words to you, nobody deserves something like that.  Not the prostitute on the street corner, nor the woman who is hanging loose at the bar, not the housewife doing her chores or the young lady who is simply a professional and wants to look beautiful.

The problems stems from the following.  For decades, society has been telling women, don’t go down this street or wear that dress in such and such a way.

In truth, it can happen to anybody.  Rape doesn’t distinguish upon sex, class, race, whether the person is a liberal or conservative.

Those violators are usually acquaintances [up to 90 percent], friends and family to the victim.

But one thing we have teach people out there, a woman has the right to be beautiful and sexy.  And on the other hand, to not be tackled down and raped or assaulted for it!

In reality, nobody ever thinks a sexual assault will happen to them.  And in truth, it does happen.  Those of us affected go into silence mode, live with the guilt and shame.

I knew of a little boy once it happened too.  When he grew up and told his mother, it nearly drove her crazy!  He spoke out many years after the fact and wished he’d have done it sooner, because mentally [for years] it was torture and it nearly tore his career apart and life.  Further, he frequently suffered bouts of depression and contemplated suicide.

It was like a weight was off his shoulders.  He could live again and learn to forgive

himself and his perpetrator.

Now, it’s up to you whether you want to forgive or not.  However, you shouldn’t live

in hell for what somebody else did to you.

But advice from this old man, and this is something not as easy as said and done.  It

takes a lot of strength and courage.  If you been raped, please, don’t wash!  As

disgusting and horrible as this may sound, you don’t.  You go directly to the police

department or an hospital-emergency room and have a rape-kit done.  The police

may be able to catch the perpetrator if he leaves his DNA behind in the long run.

Talk to a professional to help you with your issues.  If you’re contemplating suicide,

don’t!  Don’t give the perpetrator the satisfaction.  There are suicide-hot lines to

help you out.  Get your head on straight and give life another chance!

Learn to live again and be happy, I promise, ‘there’s light at the end of the tunnel’.