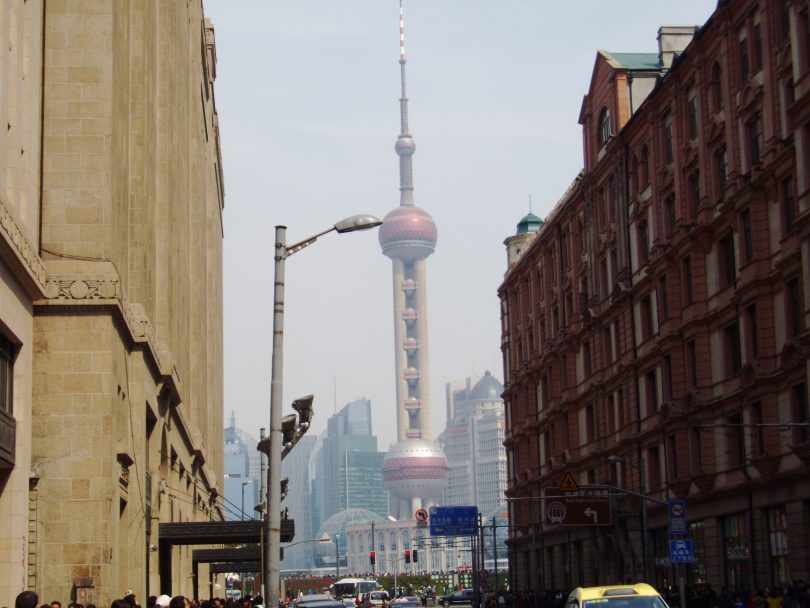 Shanghai’s LGBT community and its future

Coming to Shanghai, there’s the mother of all cultural events.  Therefore, it’s relatively easy to be thrown into friendships with the LGBT community and ‘underground’.

It can hold true, even if a person is straight.  There’s something fun, mysterious and welcoming to a truth long hidden and ‘coming out’ into Chinese society.  Those ‘secrets’ which dwell throughout the corners of Xinfu Lu or for the most part, in the Old French Concession.

There’s a beat coming from these areas.  Mostly something sonic coming to life at night and waving through the air.  There’s a gay crowd holding to the rhythms of techno music, while they move to “Dirty Vegas”.

Then the music stopped and I had the audacity to ask the DJ for two gay-song anthems. “It’s raining men” by the Weather Girls and Gloria Gaynor’s, “I will survive”.

All these youths wanted to do is party and explore in this new sense a found freedom. Wow, the discovery!

However, this contemporary phenomenon was a ‘quiet revolution’ which started eight-years before.  Making Shanghai an influence and example throughout the gay community and spreading across China to its 50 million or so LGBT population. Placing this futuristic place in category with cities like Amsterdam and San Francisco; equal in gay tolerance.  And shaking its foundations to the core, from a traditional society to a liberal one.

Sitting quietly and taking notes, the atmosphere felt unique.  Call it special.  As the drum beat in-tuned into a person’s heart.  For an older and married-straight man, I suddenly felt ‘gay-ish’ with all the attention, invitations to dance and phone numbers written in my notebook.  Feeling flattered, I smiled and politely declined.

I was in an environment which 15 years before nobody would have dreamed about.

Noticing with admiration the flight of gay flags waving its colored rainbows from the walls and ceiling.

Asking a Chinese person, “What makes Shanghai so unique for gays?”

“We are now open, free to love who we want and be with who we want,” the young man came about, almost screaming above the music and shaking his bottom wildly!

After all, Shanghai is one of the few cities other than Beijing to feel content and clearly accept homosexuals and lesbians.  A city marching to the tune of contemporary times, while still being futuristic in its ideas.

Twenty-six countries now fully accept and tolerate same-sex marriages.  Including two on this side of the world: Japan and Singapore.  Will Shanghai be the first city in China?  Only time will tell…

For now, the boom of the music continues and people are literally crawling up the walls and intending to reach for the sky.  There’s a vibrancy of hope throughout Yangpu and Hongkou Districts.

There isn’t only the pubs and clubs catering to this gay ambiance.  It also caters to those open-minded and liberal enough to enjoy its shows.  Lucca 390 has offered to the ‘curious cats’, shows to the delight of men and women.  The entertainers lip-sync, sing, do gay drama, striptease, dress-up in he-she fashion and exhibitionism.  Even holding every year a Drag Queen Festival.

Now, there are still challenges faced by the gay community in China and abroad.  But things are little by little and finally changing in a good way.  Once called a mental health or ‘perverted’ issue, is now viewed in popular culture with a nod of approval.

Smiling at the positive changes one sees in Shanghai and with its high degree of tolerance, a person can only admire and say, “There’s hope for all genders to live happily, walk down the street without shame and in peace!”