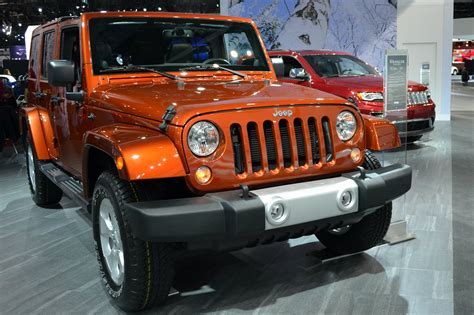 The slow disappearance of the American car in China

Standing at a ‘T’ road and waiting for one of those taxi/didi.  I had the realization that something unique and big was happening.  Something of historical proportions which I believed in my past arrogant notions would never happen. This becoming the end of an era for the American-car industry around the world and it’s slow disappearance or competitive demise in China.

Taxis swooshed by, mostly Japanese, German, Chinese and even in Czech engineering; but few American autos.

Noting the economic slump of places like Detroit and Flint, Michigan (U.S.A.).

The once prosperous auto industry was king and now, it started to falter.  The commencement of these problems began slowly but surely by 2011.  When in the Detroit car shows, the Americans models were placed aside for people buying more and more from the Chinese or Indian motor industries.  And the end for the U.S. as the leader and top-auto producer worldwide.

Taking the top slot in favorite cars to buy, it was Germany and by the way, it still is. Depending which city you live in China.  But Japanese are also fighting presently for that top position.

However, in position number three and slowly on the rise, it’s the Chinese auto industry.  Displacing little by little American vehicles.

Autos once laughed and ridiculed at by American and British consumers.

But now there was a striking difference, depending on the money and economic means a person has, would they buy a knockoff “Honga” or Ford?

During the global economic crisis, people began going for the cheaper made cars.  Look at how sales soared across the U.K. and Europe with the Tata.  Making the U.S. and U.K. consumers eat their words.

Times are certainly changing and this came with a warning six years prior.  Therefore, “Don’t knock it, till you try it!”

Principally, throughout the majority of Chinese cities the VW (German made by the way) is king among the taxi drivers.  But the popular Japanese cars which the Chinese costumers cradle to, are: Nissan, Corolla and Honda.

But the same happened 40 years before.  When the Japanese began exporting cars like Mitsubishi, and suddenly they began conquering the U.S. market.

At first, many in the U.S. would laugh at Japanese cars for falling apart in the 1960s, but by the 1970s they had something which could compete in the international-car shows.  And by the 1980s, nobody was laughing anymore and the U.S. manufacturers were worried about the outcome.

The German like the Japanese cars rose from the ashes of World War II and slowly began taking the U.S. auto industry.

It was then, by this new century that the U.S. car manufacturers were in utter desperation.  Once holding the world’s market strings.  Now it saw cities like Detroit and Flint decline in vehicle sales.

Because after that, the Chinese like Indians came into the competition.

Presently, it’s just a matter of landing in Nanjing, Jiangsu and seeing for one’s self how much the auto market is truly changing.  Seeing that China has joined the ranks in the top-three car makers in the world.