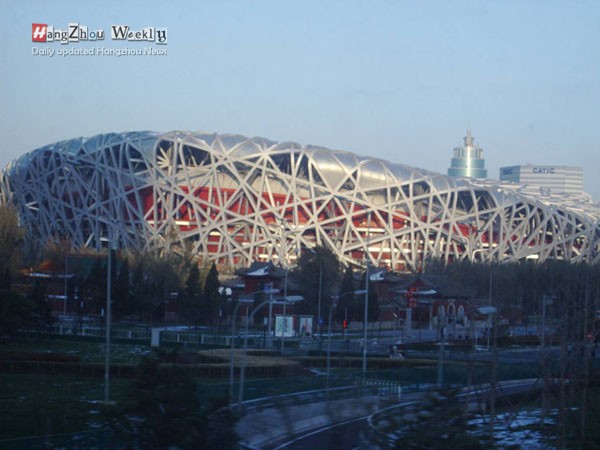 China is good for you

With 22 provinces and four direct municipalities (Beijing, Chongqing, Shanghai and Tianjin); and its S.A.R.s (Special Autonomous Regions) of Hong Kong and Macao.  There is so much in the history of China and thousands of things to see and choose from.

China would take any traveler 20 or more years to cover the country and still, it wouldn’t be enough.  Just take Marco Polo’s example.  He lived in China for 20 years and didn’t get to see or experience everything.

Over a century-old trolleys, in Hong Kong, by: Daniel Otero

China’s also a culinary adventure.  Through 22 provinces, there are thousands of platters to taste.  Therefore, it’ll be a lifetime of tasting.  After all, Chinese food is the third most popular cuisine in the world.

How big is China?

In a nutshell, China is the second largest country in the world.  The country has a population of 1.4 billion, yep, that’s billion with a capital ‘B’.

One of the best dishes in China, it’s savory noodles, photo by: Daniel Otero

When and how China began?

Dynasties in China started consolidating power with the Shang Dynasty 3,600 years before.

But China as an Empire expanded with the State of Qin in 221 B.C.E. (Before the Common Era).  The first Emperor was Qin Shi Huang who united the Warring States and built the Great Wall of China.

Daniel Otero at the Great Wall

China is sweet and what to see

China’s a cool place!  Where to begin?

To give China a chance; whether it’s to live or on holiday, there are two grand places to experience…

The first is Beijing, because it’s the most easy to get around capital in China.  One of the largest cities, with one of the best metro systems in the world.  In an easy five-day trip, the visitor can enjoy: The Great Wall of China (on the Badaling Side), then Tiananmen Square, Forbidden City and Temple of Heaven.

The second coolest and can be done is six-days is Xi’an: for its Terracotta Warriors, Drum Tower, Xi’an Museum, Xi’an Wall, Muslim Quarter for its ancient mosque and to experiment the best Muslim food in the whole of China.

Give China a shot and it’ll be one of the best experiences in a lifetime.  Come on (加油)!