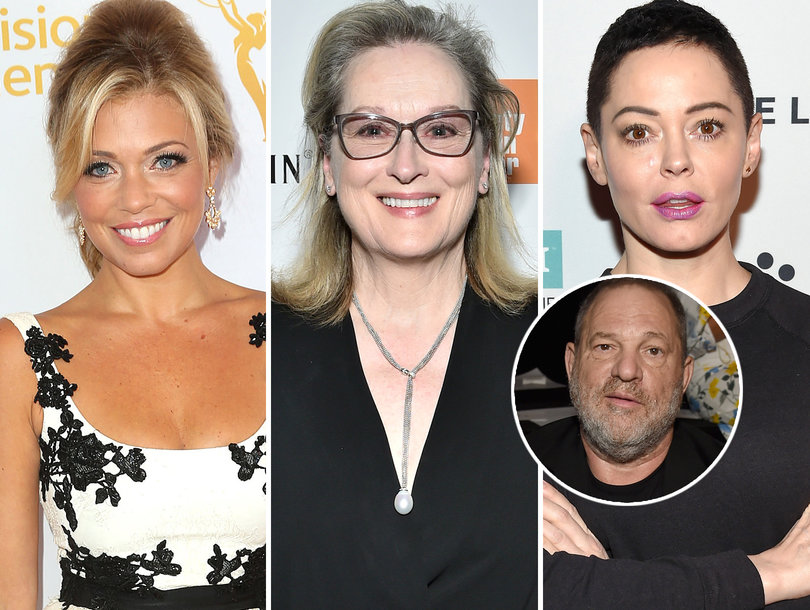 Sexual harassment is real: However, let’s be careful to not start ‘witch hunts’

Like the “Salem Witch Hunt” of olden times, often the guilty get mixed in with the innocent.  And anything made public must be taken with a ‘grain-a-salt’.

For example, among a spew of allegations coming out of Hollywood recently: from the types like: Bill Cosby, Harvey Weinstein to Steven Seagal.  One thing is important to comprehend…  Sexual harassment is real and it happens often around the world constantly.

And who can stop this trend, if not women.  But it also takes a certain group of men, brave males [that is] to call it what it is.

What is sexual harassment?  But an unwanted sexual advance in the form of words, touching/groping usually private parts and males not understanding that ‘no’ means no!

Those whom are mostly affected are females; stemming from young girls to elderly women.  And it affects 60 percent of women around the globe.  That is the truth.

However, we also must be careful to what is ‘actually’ sexual harassment, assault or rape.

The first thing to recognize is, let the facts speak for themselves.  People get into the hoopla of accusations and sometimes forget that certain personalities out there are just being evil and slanderous.

Let’s take some actresses/actors in Hollywood.  Those whom aren’t getting the parts they desire because of age or looks, yes, these will join the slew of women and men jumping on the van-wagon and accusing others of sexual harassment.

These public media events ought to be a warning.  That’s why they are called, allegations.  You know, till you’re proven guilty!

When I begin to a believe an allegation to be true, when that person (the victim) has the gumption to go to the local authorities like: police, lawyers and the court system to defend their rights.

Before such an event, if I see money transacted or what’s called in the media, “hush-hush money”.  My faith in the victim begins to dwindle.  Depending on the case…

It’s an affirmative that sexual harassment is improper comments or unwanted touching.

However, in my life’s experience, I’ve seen women easily get offended when tapped on the shoulder, and call it unjustifiably ‘unwanted advances’.  It somehow gets a misconception by these ultra-feminists.  These with no notions for proper social interactions among the sexes.

Sorry, I just believe in all my years, to watch out for the facts before overacting.

I know women suffer the painful cruelty of sexual assault, but I’m also aware of something called, overreaction!

I’m a big supporter of feminism and against sexual harassment.  But I have known women and men to use a moment to exploit a situation to their benefit.  That’s why we must be extremely careful or we might be hurting the innocent with the guilty.

My aunt other than my mother, has been the biggest educator in my life.

She once taught me this simple truth about women, “Danny, men know how far they can get if we (women) allow them too!”

For this simple reason, I believe in not touching and avoid situations that make others uncomfortable.

It all starts from childhood and men being taught to respect women.  Pure and simple.

When we get into these ‘witch hunts’, the good are placed in with the bad.  Women will also be scaring the good men away.  Therefore, in an already difficult situation, men will stop being courteous or gentlemanly in their own fears.  They will not compliment anymore or hold the door for a lady and prefer to remain silent.

Females have to learn to stand-up for themselves.  Also, they have to know when to call something sexual harassment and when it’s to be caught in a moment to wrongfully judge what isn’t.