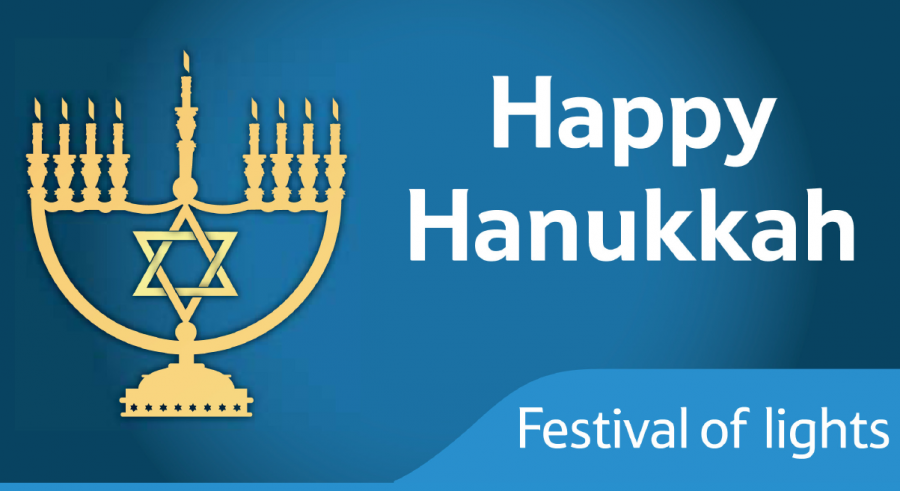 We are here to celebrate Hanukkah

Over 20 countries around the world celebrate Hanukkah.  Consisting with those which have strong Jewish communities.  Principally, Jews who have been in these countries for centuries.

Being myself a Sephardi (Jew of Spain by way of my parents), I thought to study those groups of Jews which either came to China between the 9th to 11th Centuries and later became what is known as the Kaifeng Jews.  Or other groups which immigrated here since the 1850s.

Therefore, immigrating into cities like Beijing, Tianjin, Shanghai and Hong Kong. The biggest mass migration came to China during World War II; at least 45,000. European Jews fleeing persecution and eventual extermination in the gas chambers of Auschwitz.  Those who came formed the Shanghai Ghetto and like all Jews, they came to this country and flourished!

It was thanks to people like Ho Feng Shan whom we thank dearly.  He was the former Chinese Ambassador to Austria (1938 – 1940) and silently, like most men of his generation extended 4 to 5 thousands visas for Jews to travel to China.  Saving this persecuted minority from the death camps.

But soon after World War II, these Jews left to go back to their respective countries or immigrate to Israel.

Close to 45 years, the Jewish community lay dormant in China.  But in the early 1990s there was a revival of Jews coming together.  With China’s new economic growth, overseas Jews began to come here for professional work.  Then, Kaifeng Jews began to gather and suddenly, a deeper relationship was established between Israel and China.

When Jews come into a new place, they form several areas where they can basically ‘hangout’.  Beyond the religiousness of it all, it’s to come together in a place of worship like the synagogues founded in Beijing, Shanghai or Hong Kong.  There are also meeting places to enjoy kosher (food which has been cleansed) cuisine, like these ‘pop-up’ Jewish restaurants.  Most were established for the Jewish community and their activities, such as: Passover and Hanukkah.

Hanukkah or better known as the Festival of Lights is an eight-day celebration in commemoration of the building of the Second Temple in Jerusalem.

In any case, it’s like Christmas, since both festivities coincide with each other.

Lately and every year for the 25 years in China, there’s that “Jewishness” in the air. The revival of the festival.  That feel, since there’s the celebration throughout the East coast and Southern China of the tradition.  Mostly, in the main cities where Jews are located.

So, with this in mind, have a Happy Hanukkah and Shalom (Peace).

Thank you China for welcoming us!