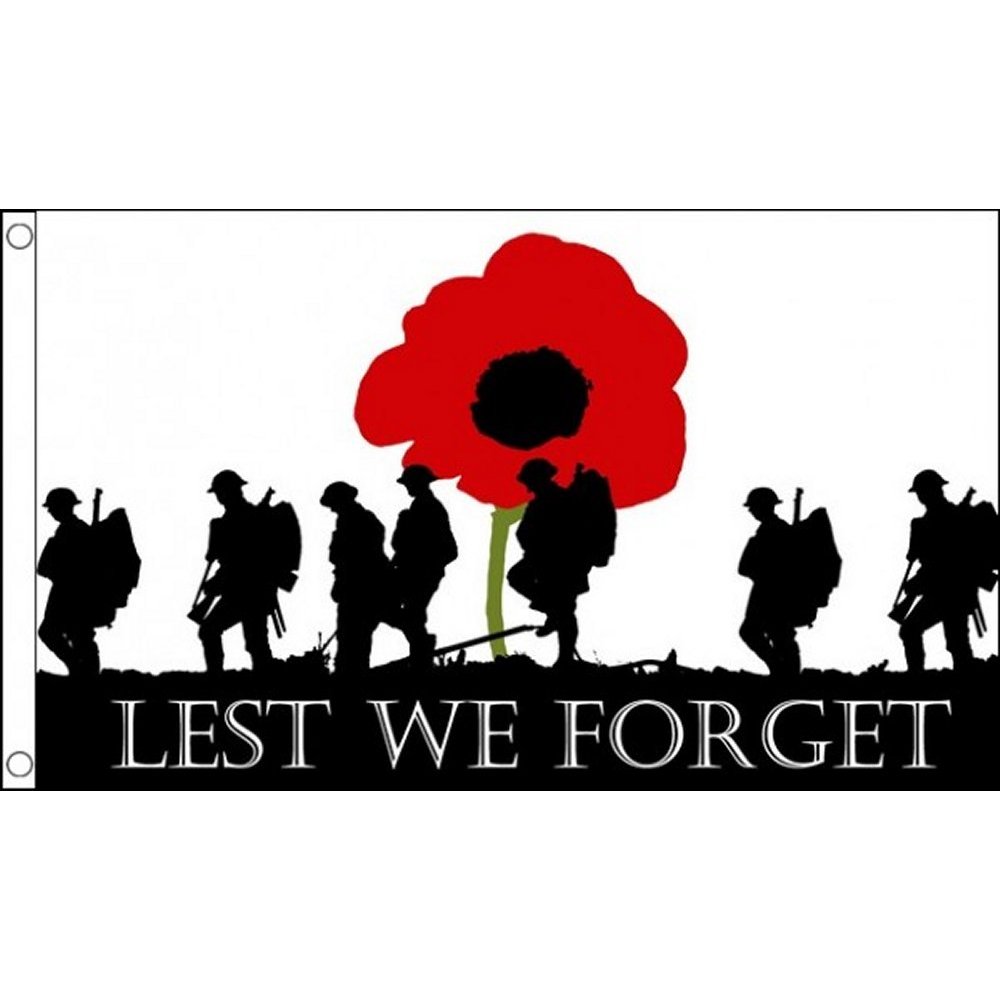 With Veterans’ Day already here, one has to remember those from VFW (Veterans of Foreign Wars).

Those who live abroad and far away from their respective countries.  Those whom served in past military conflicts around the world.

Meeting Americans, Australians, British, Croats, Serbians and Spaniards who spent in their youth in conflicts is a unique opportunity to learn from their respective experiences and history.  Time well spent learning about places like: Vietnam, Iraq, the Third Balkan War and Afghanistan.

Former soldiers who gave past service.  Certainly, some of these veterans are almost forgotten or homeless from the countries they belong too.

When nations are still sending these ‘kids’ abroad, average age of 19 to 26 into foreign conflicts in the Middle East and Africa; it’s important to never forget.

To be a veteran is something of greater importance.  Not only to serve a flag or country.  It’s an honor and often at the risk of peril.  And, in the end, it isn’t to serve their nation.  No, it’s to serve and protect the buddy next to them in the trenches or foxholes of war.

Let’s keep in mind, people in military service do lose their lives whether they are in combat or not.  It’s risky business!

Why do I remember months like November?  It’s not only for the veterans, but those whom are presently in service.

It’s to recall our past history, that of the world.  What happened on the eleventh hour, of the eleventh day, and on the eleventh month.  The cannons of war stopped 99 years ago.  After four years of bloody butchery, World War I (1914 – 1918).  Young men stopped being fodder for its cannons.  This day of remembrance came to be known as Armistice or Veterans’ Day, depending on which country a person is from.

We live in times of peace and prosperity.  Time for the ‘fat cows’.  There are still wars worldwide; however, we hope never to deal with something as horrific as what our great-grandparents and grandparents dealt with.  A world conflict which killed millions.

Let’s hope for free trade, the exchange of cultures without prejudice and to do all of these in peace.  This is a wish for this lifetime and the continuance of generations.

Because wars only create further divisions, killings and deeper hatred.  And what the world needs now is a little more tolerance.