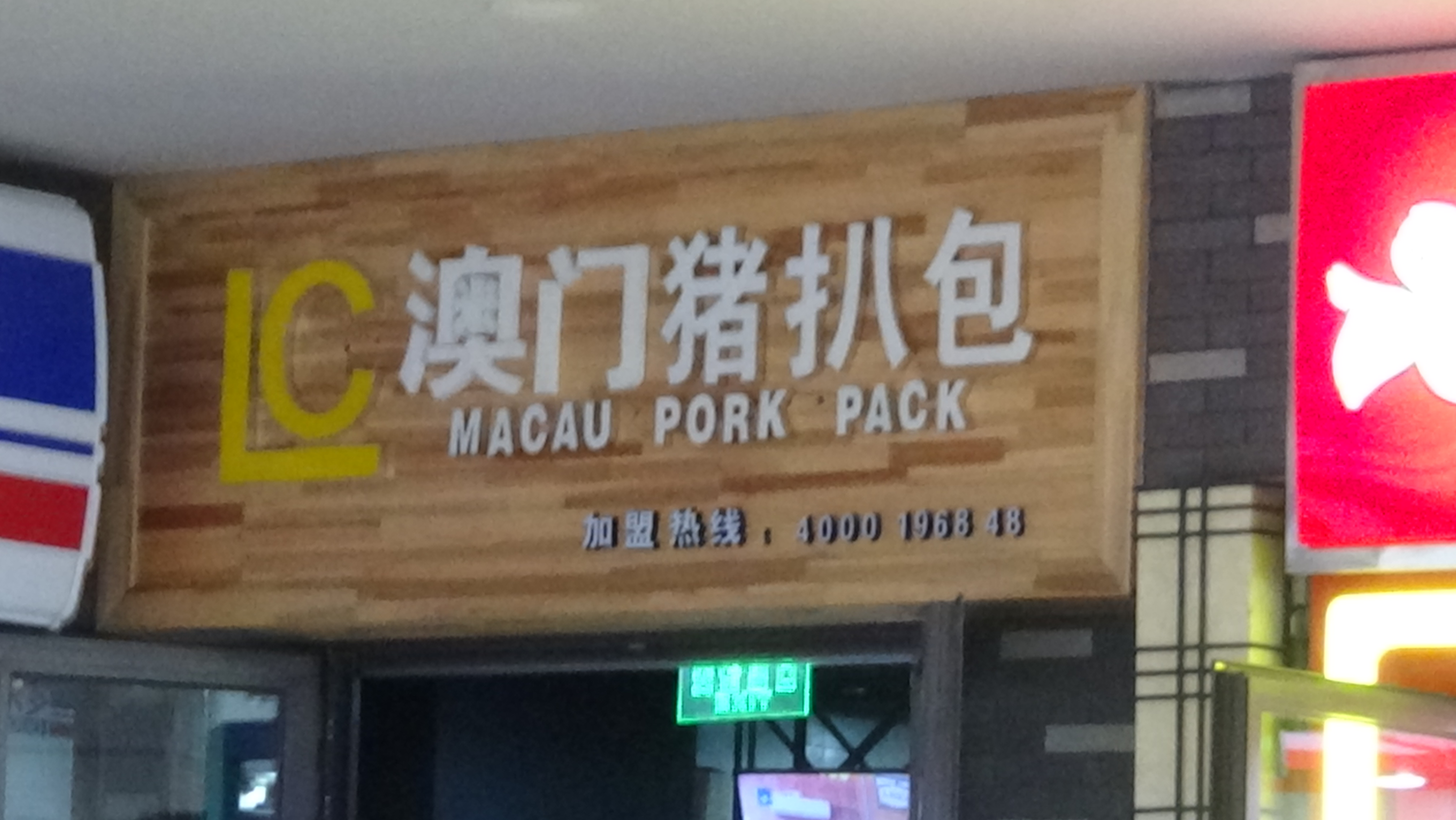 China’s food elements and beyond

For years Chinese food elements had been stereotyped into one category.

For those of us who grew up in the U.K. or the States, it was the typical neighbourhood ‘Take out’ joint.  A place to go: get your fried rice, egg rolls and sweet and sour dishes.  By the way, possibly not real Chinese food, adapting to the cultural styles of the west or with the flavors of Guangdong Province.

Once a person travels and lives in the far east, everything changes, it kind of expands.

Then one learns that Chinese food have variations.

From the sweet and sour cuisines in the south, traditional hotpots in the west, the east has its magnificent specialties with noodles, dumplings, rice and to the extreme north, as far as Harbin, certain Chinese elements are integrated with breads.

Not only you have four influences like the cardinal points on a map, but 56 different ethnic varieties throughout China and many Muslim styles amongst those.  The 22 provinces in China all have their particular traditions and culinary styles to adjust to the palate.  Can’t get any better than that!

Food has gone to all four corners of the globe.

Cuisines are and aren’t so similar depending on the location.

I know for myself, I’m learning about different Chinese cuisines year after year, and I’m still learning and haven’t covered everything.

Not like one of my compatriots back in the U.S., who arrogantly on a reality show stated that she knew how to cook Chinese elements–since she had ‘lived’ in China. Turns out she couldn’t properly integrate the elements and lost her place in the competition.  Later when questioned, she had only lived in China for a month.

For example, outside of mainland China in places like Macao there are Chinese platters mixed in with Portuguese influence.

Taiwan has its own techniques.  Food can be a little more fried or placed in banana leafs.

Yes, the differences are there, but it’s still Chinese cooking at its finest.

Therefore, if you take the provinces, cities, ethnic, other parts in and out of China, there are probably thousands of culinary influences which have formed 5,000 years of Chinese cuisine.

Take my own discovery.  From eating stinky tofu, sticky rice and bamboo shoots in Zhejiang to trying the delicious-spicy hotpots of Sichuan Province.

There’s always something changing and nothing is ever the same.

Presently in China, other than thousand and something influences, you have food from other nations paving its way through the Middle Kingdom.

Thai, Korean, Japanese, Vietnamese, Indian and Italian are the favorites.

Just look around any major city in China.  Go to the malls or the international sectors and you’ll notice what I mean.

Thai’s are there with their own coconut elements.

Japanese are glazing the way with their own version of noodles, sushi, tempura and desserts.

Vietnamese stand out with their unique style of spring rolls.

Indians spice it up with their chicken-tikka masala.

And Italians are serving wonderful pizzas and pastas, with a taste that feels as if you walked on port and were eating these foods in Naples.

It’s also about, is it actual food from that country?  Can they replicate it to perfection? The answer is ‘yes’!  And suddenly, as I eat these awesome international and local varieties, my mind is in wonder-lust for more!