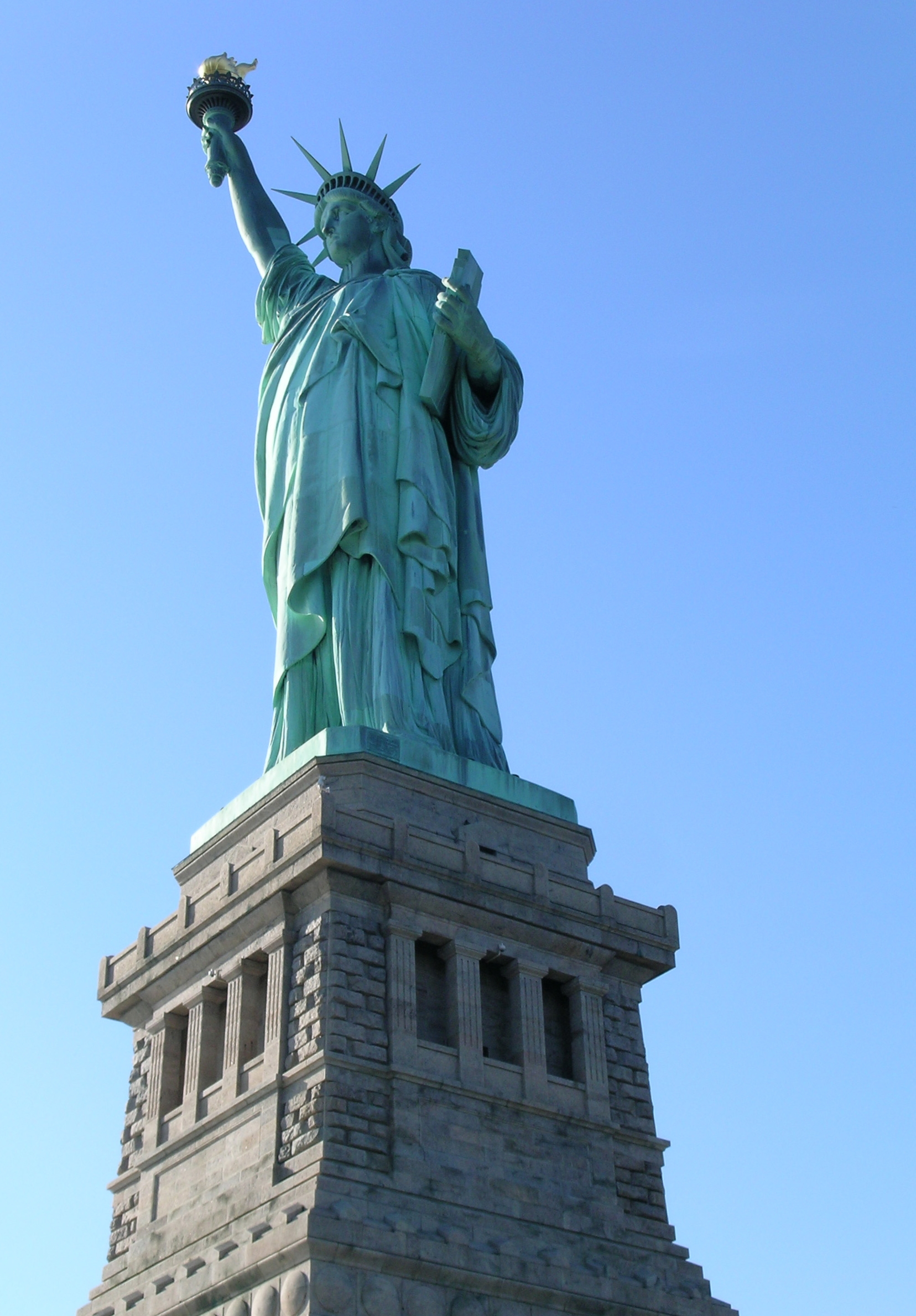 We have always been a paranoid country, suspicious of all those whom are different or outside of our culture.  From this guarded fear of others, we began protecting ourselves.  And yes, there was a period in which this was justified.

When the pilgrims arrive in 1620, they came into a tough-frontier world.  One which was unforgiving.

However, already the newcomers had superior notions about their Native American neighbors and the slaves they brought with them, whether the latter came from Africa or England.

Weapons were needed to hunt and self-protection in the dangerous woods.  Here it’s excusable and even forgiven.

Later, as the English colonies thrived so did slavery.  Actually, it became the most lucrative business; however, nobody is certain how many untold millions died in the voyage from Africa to the Americas.  These things for many who can’t comprehend history, they can easily forget!

By the time the slaves had been given their emancipation and freedom, slavery had prospered in the colonies and subsequently the United States for 245 years (1620 – 1865).

It wasn’t enough to enslave African-Americans, but we had to control them through a horrendous system known as, Jim Crow.  Something which permeated in our society for another 100 years.  Sadly, the U.S. continued with their prejudices towards them and not giving them an equal chance at freedom.  It got so bad that they [African-Americans] had to endure beatings, hangings if they looked at a white person or said anything in the wrong way.  To be downright disrespected by men and women by being called, ‘boys/girls’.  This period was also called the ‘Black Holocaust’.

Because by that time America had begun the greatest social experiment; one which I’m proud to say, had worked almost perfectly till this day!  We became the greatest melting pot of the world.

And as the country expanded westward, it was our Native American population which paid the highest price.

Immigrants like the Chinese, Mexicans, Irish, Russian-Jews, Germans, Italians, Japanese and Puerto Ricans came to our shores for a better life.  Escaping persecution, war and poverty.  But sadly they were also met with violence and deep-seeded prejudices.  All our immigrants had to pay this shameful price.  An unwarranted fear and paranoia some of our newcomers still face today.

In contemporary times, the gun control and mental health of some of our citizens doesn’t make things any easier.

Yes, and in fact America is one of the safest and happiest countries in the world.  Less than .01 percent of its people are exposed to violence in 10 major cities across the land; however, when it comes, it’s brutal!  Whether it’s civilians killed by terrorist/wack-jobs or African-Americans getting shot by the police.

As Americans we have to take a deeper look at ourselves.  Know our history and understand it.  It’s not a political issue, but a social one.

We cannot solve 400 years of abuse against African-Americans and say, “But we are giving them all these opportunities!”

Maybe we’re giving more opportunities to minorities.  And it doesn’t minimize the fact that these same people have to deal with constant rejection and racism by a majority which can’t understand the differences in culture in their own country.

They’re met with greater challenges than most while walking down the street. Actually, it’s eight times greater for an African-American to be stopped, assaulted or killed by law enforcement.  While other groups don’t suffer the constant problems of harassment，unless they identify themselves as Mexicans or Mexican-Americans.

The Caucasian portion of our population is also feeling left out.

We must be careful when dealing with all groups and become sensitive to each others’ culture.  Because we’re a nation founded in the principles of harmony that are rapidly changing into one of disharmony.

I ask myself, did Thomas Jefferson want this for us?

Did the message from Emma Lazarus get lost in the translation or somewhere in history?

“Give me your tired, your poor,
Your huddled masses yearning to breathe free,
The wretched refuse of your teeming shore,
Send these, the homeless, tempest-tossed to me,
I lift my lamp beside the golden door!”

Deteriorating into a modern-day factionalism in languages and ethnic makeup, something that hurts nations like South Africa.  Mandela’s ‘rainbow society’ has turned into a bitter mess between Blacks and Afrikaans.

We never want the same; therefore, let’s begin with the understanding of our history and its gun problems, before we make it worse.

I’m a proud American and yes, like some, I love my guns.  But it doesn’t mean the Second Amendment has to be eliminated.  All I’m asking for are stricter laws and better background-checks for those whom are mentally unstable or criminals.  And gun suppliers have enough ethics to not just sell to a person whom is obviously angry or mental.

With our minorities, whether they’re African or Mexican-American, let’s begin by opening our hearts.  By rescuing our values to become a nation [once again] in fairness and equality for all by bringing us together!