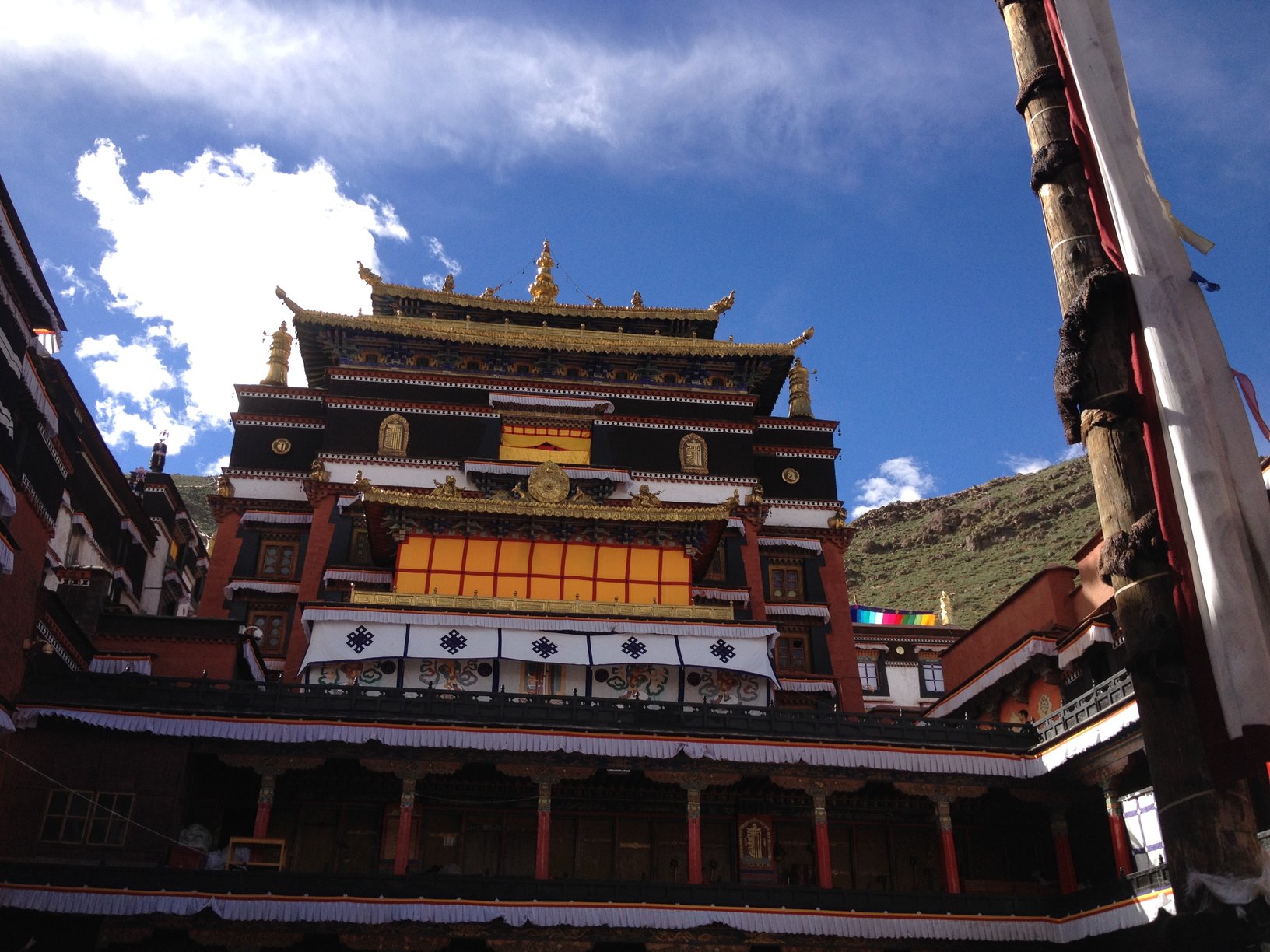 My article about living in China

Living in China for the past seven years, I often find myself confused.  There are often a mire of emotions which set between love and hate.

When I originally came to China, our country [the U.S.] was dealing with the Global Economic Crisis of 2008. Although well educated, I knew eventually I’d find myself out of work.  Then I decided on something radical.  To come here and teach at a local University in Nanjing (Jiangsu Province), after all, this crisis was caused by bankers back home and other than losing my job, I found myself homeless.  I came here not with the notions of an American society, but to learn from an ancient one and once I learned, go back with new abilities: language, culture and work. Plus, I received other benefits of being here: people, travel and great cuisine.

Coming to the ancient Middle Kingdom, I got more than I bargained for.  I fell in love with a wonderful-young woman, received the daily love of students and friends whom will be forever in my life, even after I’ve left China.

I mean, I love China for the way Chinese swarm around a foreigner and try their best to help the newcomer adapt into their country.

What’s lately breaking my heart is how my compatriots treat me.  When I contact newspapers and publishers, I’m often treated with suspicion back home.  As if they are caught in a Tom Clancy spy novel or we’re back in the 1950s Cold War.  Instead of keeping an open mind which people in the publishing business ought to do; I find myself shunned, rejected or people simply/rudely don’t answer my e-mails from abroad.

Oh, that’s right, I live in China!  Country which America received ninety-percent of its clothing articles, yes, even the caps for the Donald Trump campaign, “Make America Great Again!”

Like when I was promoting my book, “Galician Memories” this past August, 2016 and I contacted editors from a certain Mississippi newspaper.  Yes, they offered me an interview and as soon as told them I was in China, the line literally ‘went dead’.  I never heard from them again!

I write for several columns in the country.  No, I’m not the greatest writer, but I’m always willing and open-minded enough to hone my skills.

The two biggest reasons to be here are for love and to bring cultures together in peace. Sorry, I don’t know if it sounds too corny, but it’s the truth!

It’s easy to talk human rights from a couch in Boise, Idaho, when things in the real world are entirely different.  Look how we treat our African-American and transgender population, it’s despicable and appalling!  We’re a nation that ought to be embarrassed at our addiction to drugs and food/obesity.  Not only African-Americans suffer our inhumanity through racism and prejudice, it can get rather complicated with the transgender community.  The American-legal system incarcerates troubled-children.  Something we deeply criticize certain African countries for doing.

Now, with all I’ve stated, “I’m proud to be an American”.  I’m just an old-street kid from New York City who did something productive and positive with his life. Shouldn’t this be enough?