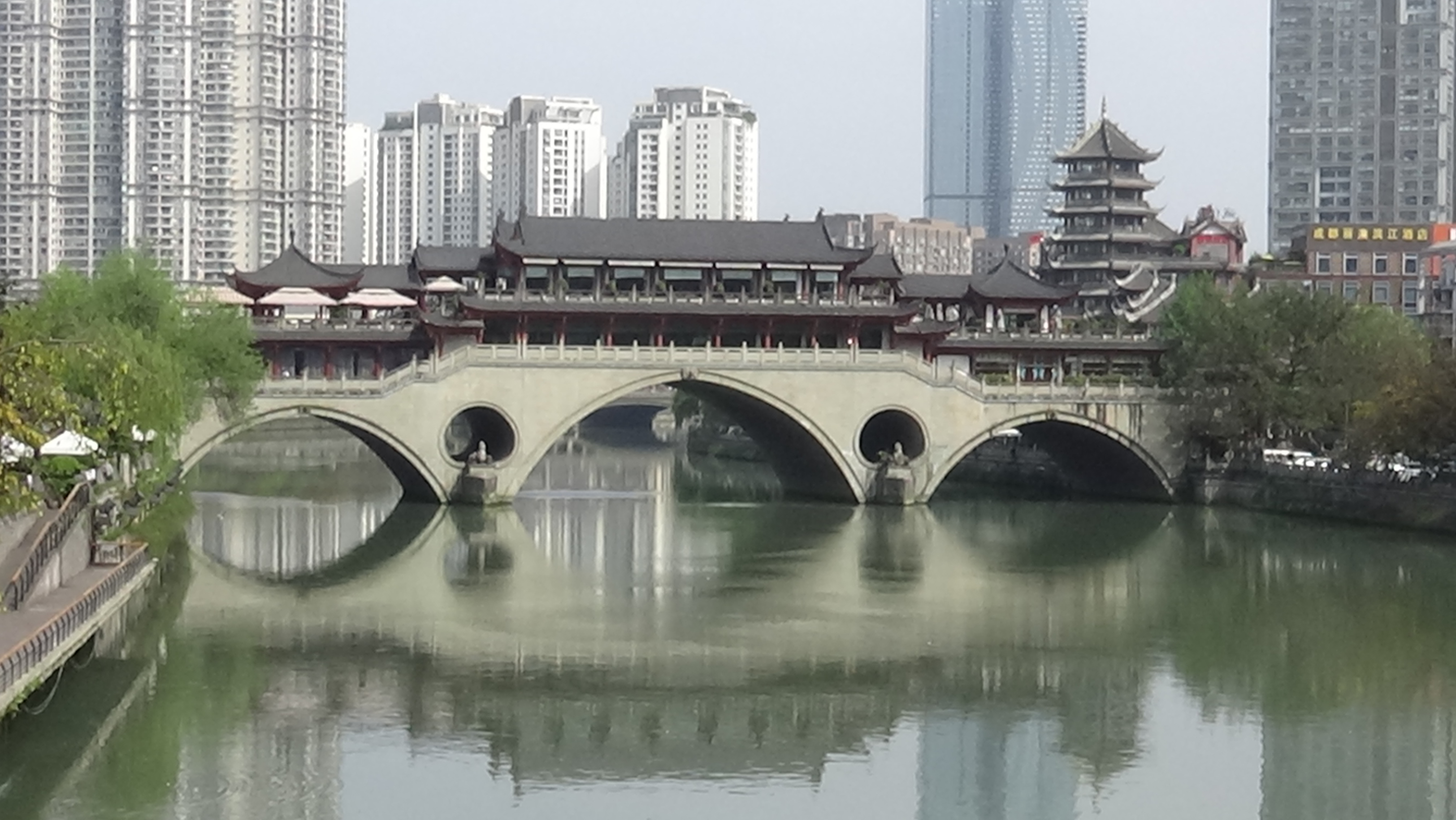 Recently on the news and what I believe to be throughout China, a sex tape came out!

The controversy doesn’t stem from the fact that it was inside a bedroom, but outside in a public space.  A space which most tourist, travelers and observers come to admire.  It’s the Dongmen Bridge in Chengdu.

What’s more outrageous is the backlash towards the foreigners.  What two people did, we all have to pay for it, tragically!

Many Chinese might ask themselves, is that all foreigners come here to do in China? Have sex in the open like animals and literally screw every Chinese.

The answer is simply, “No!”

Most of us live in China without ever breaking the law.  One of the reasons why, we keep our heads low, do our jobs and honor our host nation.

The problem is when one idiot breaks the law, and in the unfairness and stereotype of life, we’re all equally guilty!

And for those of you who haven’t heard the story yet.  A young-foreign man and Chinese-young lady were having sex openly in public.  On the banks near the Dongmen Bridge.

It gets weirder when the Chinese crowd is screaming at them, “Come on!  Come on!” in a chanting cheer.

When the cops finally got involved, this ‘glorious-young man’ took off running and left his poor girl behind to deal with the consequences.  What a ‘gentleman’!  Excuse my sarcasm!

Then, in a dramatic turn of events, like a Peking Opera, she decides to cut her wrist.  You can see in the video how drunk, bloody and out-of-her-mind she was！

According to sources, the young man was later detained.  But at what expense to most foreigners’ reputations.  Those of us that for years live in China and never do anything to risk our stay here.

Asking around, some say everything had been staged.  Of course, that’s a rumor and amongst the gossip that flows, now the girl has an internet following.  They say that the young man had to spend in detention/jail 10 days at the risk of deportation.

Where this will end, no one knows!

But one thing is clear, and I have to ask and say to the foreigner man and Chinese lady, “Where’s your common sense and decency?  Have you no shame!”

Let me be clear, they’re both equally guilty for their stupidity and these two idiots ought to pay for their indecency in fines.

They’re both consenting adults, but for ‘Pete’s sake’, “Get a room!”

First, the young man doesn’t have any respect for his woman.  He just treated her like the common trash.  Second, she doesn’t value herself to allow a man to do this act in public.

All I can say is, “Incredible!”

I’m a liberal, but it doesn’t mean I’m going out to have sex in public.  Oh, please!

It has taken eight years of my life to prove myself in China.  Dealing everyday with the stares and prejudices.  Plus, I have a Chinese wife whom I love and deeply respect her.

You know how difficult these two-stupid people have made it for those of us doing our best to live happy and good lives!