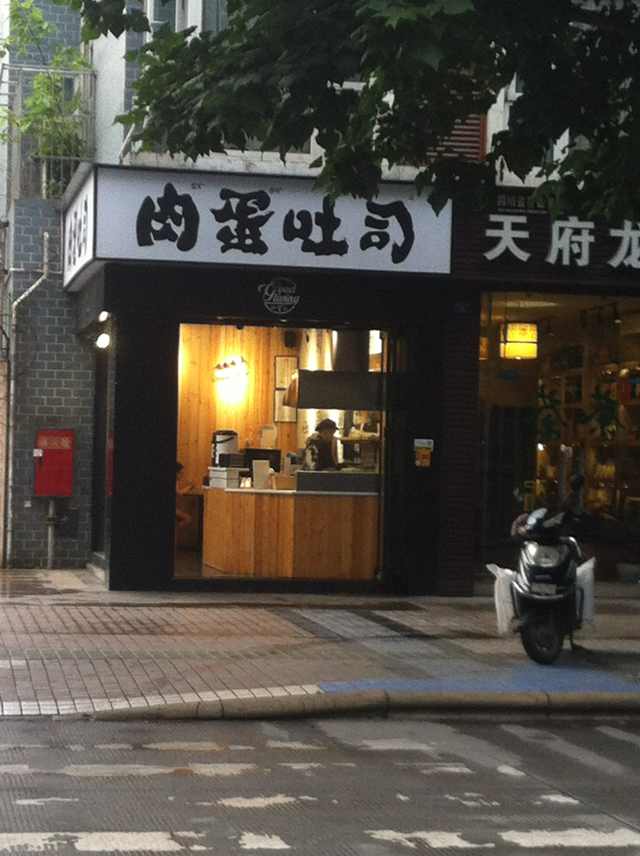 This article doesn’t focus on Hong Kong’s eating habits, since Hong Kong again became a part of China.  But when it was under British rule already the changes in Westernized influences began to affect this land by the 1950s.

It deals more with what’s happening in mainland China and how Western elements are still a surprising welcome for most traditional Chinese.

Walking around major cities, any person can notice the dramatic changes in Chinese society.

These changes started slow and continuously throughout the 1980s, when KFC and other fast-food franchises came to China.  It was later McDonalds with its popular burgers.

Things began to change even more so with foreigners coming to China and Chinese traveling further overseas.  With these exchanges in culture, Chinese and foreigners developed better food ideas while in China.

And please, don’t call “Pizza Hut” real pizza, because it’s not!  There are better versions out there in local businesses to enjoy a good taste of Italy or New York.

Elements of the burger, sandwich and pizza have begun to make their way into Chinese dishes and cuisine.

Down the sidewalks the real story emerges and confirms the metamorphosis in flavors.

Yes, there are pizza parlors and sandwich shops decorating the neighborhood environments.

There’s even tattoo joints near these establishments, something unheard of 15 years before.

Food has evolved and it suddenly changed from the traditional teas to coffee.

Notice, literally a Holiland or DIO Coffee on every corner.

Coffee and pastry shops have sprung-up.

Traditional teas have presently turned into mocha, lattes and cappuccinos.  Frothing at the extremes with cream and sugar.

The problems with Chinese or foreign-food elements, if it’s overdone can cause health issues like: obesity, diabetes and high-blood pressure–which could lead to strokes.

However, if any Chinese or foreign foods are eaten nutritiously or in moderation, then it’s a win-win for health on both sides.

What has happened in China is a literal expansion of foreign businesses.  Places like Starbucks decorate almost every shopping mall, commercial center and airport in Chinese society.

For Chinese, it’s a symbol of status to be able to buy at any fast-food restaurant.  The population is quick and it’s touch-and-go!  It indicates growth and progress at an extremely fast pace.

However, for millions of Chinese it’s also the expanding of their waistlines.

What’s further changing dramatically is when a foreigner marries into a Chinese family and he or she brings all of his/her food elements from abroad.  Notice these celebrations during Spring Festival.

You’ll soon realize the Chinese-round table with its dishes and then, it’s breads, jams and mashed-potatoes.  For me it was so cute when I saw an elderly-gentleman trying to pickup the mash with his chopsticks!

The world is certainly changing.

It’s my belief that any foreign-food element can be enjoyed.  Once it isn’t in excess and the budget allows for it!

The elements from abroad can help people understand the different taste palates around the world.

Society can become more tolerant and open minded about international foods and its scene.