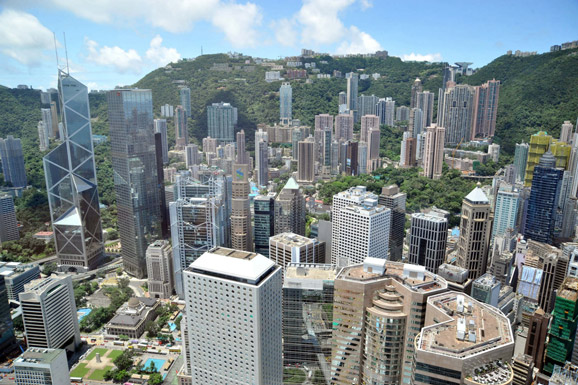 Hong Kong Exchanges and Clearing (0388) said a total of HK$166.5 billion was raised through initial public offerings last year in the city, making it the world’s second top destination for share floats.

This was revealed in a full-year summary released by HKEx which cited data platform Dealogic for the IPO funds raised – 85 percent more than 2012.

The local bourse has been in the top five in terms of IPO funds raised for 12 consecutive years.

As of December 31, there were 1,643 companies listed on the HKEx with a total market capitalization of HK$24 trillion.

Also, Hong Kong has been the market where transactions of derivative warrants and callable bull/bear contracts have been most active in the past seven years, the bourse said. Turnover of exchange-traded funds and real estate investment trusts also reached records.

Average daily market turnover in the local securities market hit HK$62.6 billion, up 16 percent from a year back.

Every day, more than 130 million contracts of futures and options were traded last year, an increase of 9 percent from a year back.

London Metal Exchange – which was consolidated into the HKEx as a new subsidiary at the end of 2012 – saw its market share up 1.3 percentage points to 84.2 percent of global exchange- traded futures in 2013.

A total of 171 million lots were transacted on the LME in 2013, up 7.1 percent from a year earlier. This is equivalent to HK$1134.8 billion, or four billion tonnes of material.

New trading records were registered with copper and aluminum as major materials on the LME, HKEx said, adding that new records were also found in nickel, zinc, cobalt and molybdenum in 2013.

Average daily trading volume was 676,283 lots on the metal exchange last year, an increase of 6.7 percent from 2012. Market open interest in LME futures peaked at 2.74 million lots, up slightly from a year earlier.