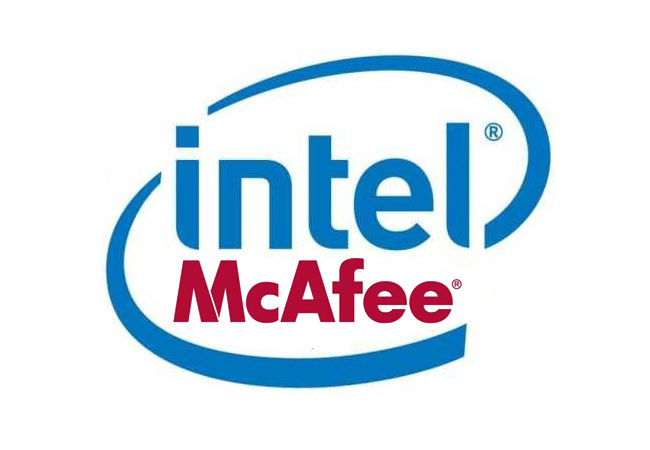 John McAfee, the flamboyant millionaire who founded a pioneering anti-virus software company that Intel Corp bought for $7.7 billion, says he is glad that the chipmaker plans to drop his name from its products.

“I’ve been begging them to drop the brand or fix the product,” McAfee said in a telephone interview on Tuesday. He did not speculate on a reason for the move, which was not completely unexpected.

Last June, McAfee appeared in a profanity-laced video attacking the quality of the software produced by the company, which he founded in the late 1980s. He said he frequently gets emails from customers who complain that it degrades the performance of their computers and is difficult to remove.

Intel has repeatedly said the attacks on the quality of its software are “ludicrous” and without merit.

Its chief technology officer, Michael Fey, said on Tuesday that the company was not concerned about the video, partly because customers knew that John McAfee had not worked for the company in some 20 years.

“Everybody realized the man was trying to get a laugh or make a joke. It is far from something that most buyers took seriously,” he said. “We didn’t really feel much pressure.”

Still, he said, it would be a relief to be able to ignore John McAfee’s antics once Intel stopped using his name.

“As an employee I am happy to stop having to answer that,” Fey said.

Questions about Intel’s plans for keeping the McAfee brand first surfaced in late 2012, when John McAfee, to much publicity, left the Central American nation of Belize after police sought to question him about the murder of a neighbor. He said he was framed for a murder he did not commit.

John McAfee fled to the United States in December 2012 and is developing technology dubbed D-Central that he says will help keep Internet communications safe from government snooping.

Then in his video attacking the software, the millionaire fires a gun into a computer. He was undressed and pawed by a group of young women.

McAfee said he did it all to mock the media’s unfair portrayal of him as unhinged.

“I am who I am. I’m sorry I live on the edge and enjoy life and don’t care what people think of me,” he said on Tuesday, when asked how he felt about Intel dumping his name. “I’m sorry that the software has my name.”