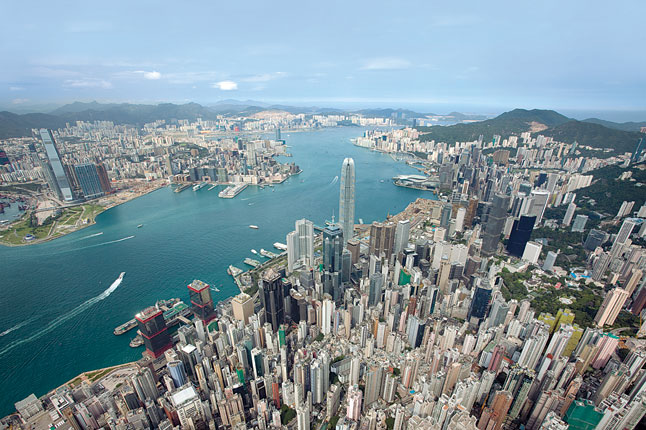 Forecasting in any form — from a sideshow psychic to the Magic 8 Ball — is usually a foolish enterprise. So this is not a crystal ball gaze at the newsmakers that will make the headlines next year.

June 4, 2014 will be the 25th anniversary of the Tiananmen Square crackdown. In 2013, tens of thousands of Hong Kong residents braved a rainstorm to hold a vigil in the city’s Victoria Park to honor the victims and express anger at Beijing. Though such protests are banned in mainland China, the vigil is an annual event in Hong Kong, a self-administered region under Chinese sovereignty. Twenty-five years after the crackdown, how many more in Hong Kong will observe this major anniversary? And how will Beijing respond?

OK, this is a cheat. I’m not closely following Edward Snowden himself. Honestly, I don’t care about where he’s pushing a shopping cart in Moscow. What I do care about are the yet-to-be-released leaks that will further reveal the size and scope of surveillance efforts by the U.S. National Security Agency. Incredibly, Guardian editor Alan Rusbridger says they have published just 1% of the files leaked by Snowden. In the year ahead, I’ll be looking out for the revelations yielded by the rest of the damning data dump.

Hugo Barra made headlines in August when he ditched Google for Xiaomi. The big hire was a big moment for the Chinese smartphone maker, raising expectations that the so-called “Apple of China” would greatly expand its market reach beyond its domestic market. Since then, Xiaomi has announced plans to launch next year in Southeast Asia. With Barra on board, can Xiaomi’s inexpensive and highly customized Android smartphones find as much favor abroad as at home?

North Korea’s young leader, Kim Jong Un, remains as perplexing as ever. Why did he execute his former trusted mentor and uncle Jang Song Thaek? Why did he release American veteran Merrill Newman? And why the soft spot for former NBA star Dennis Rodman? After a year of puzzling and provocative moves — including missile and nuclear tests — The Marshal has forced the world’s attention on him, raising concerns of more brinksmanship to come.

In the immediate aftermath of Super Typhoon Haiyan, a CNN crew encountered Juvelyn Taniega on the devastated streets of Tacloban — the capital of the Philippine province of Leyte. She was crouched among the rubble of what was her home, where she last saw her husband and six children alive. In 2014, we must remember the victims of Haiyan because after the emergency relief, comes the long task of recovery and rebuilding. We must remember Juvelyn Taniega and the scores of survivors like her.