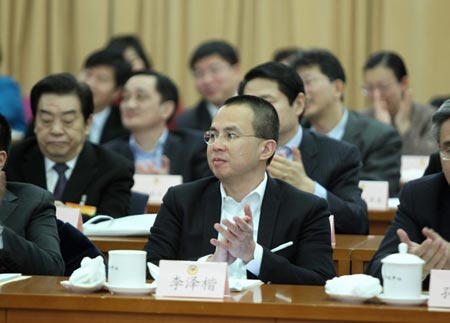 Fisker, the California-based EV company is starting to emerge from the abyss of bankruptcy as its assets are being sold to Hybrid Holdings LLC, led by Hong Kong businessman Richard Li, the Guangdong-based Southern Daily reported on Dec. 26, citing US Senator Tom Carper (D-Del.).

Under an agreement with the US government, the new owners of Fisker must produce the Karma sedan somewhere in the United States. The location will not, however, be the closed General Motors plant it bought in Delaware.

“I am a glass-half-full guy, but it is hard to see how this ends up with Fisker building cars in Delaware,” Carper said.

Carper also said that future models would likely be produced overseas. It is a thorn in the side for many who want to see US-funded companies creating jobs locally, Bloomberg reported.

The Southern Daily reported that Fisker won a US$529 million loan from the US Department of Energy back in 2009. The company, however, only received US$192 million of this amount because it failed to meet production targets.

“Hybrid Holdings, however, said that it wants to implement a business plan that keeps design and engineering processes in California,” said Aoife McCarthy, spokesman for the US Department of Energy.

The original Karma was produced in Finland, but no Fisker cars have been produced since July 2012.