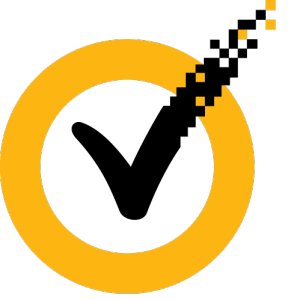 Symantec Corp.’s (SYMC), revealed a 42 percent surge during 2012 in targeted attacks compared to the prior year. In 2012, an average of 116 targeted attacks hit organizations every day, up from 82 attacks in 2011, with manufacturing companies replacing government agencies as the favored target of such attacks, the company found. Symantec defines a targeted attack as an operation that focuses on a specific target or victim, to differentiate them from large-scale attacks of opportunity.

Small businesses are the path of least resistance. Designed to steal intellectual property, bank account information, customer data these targeted cyberespionage attacks are increasingly hitting the manufacturing sector as well as small businesses. They continue to be a focus of such attacks, with firms of 250 or fewer employees accounting for 31 percent of attacks, Symantec’s report stated.