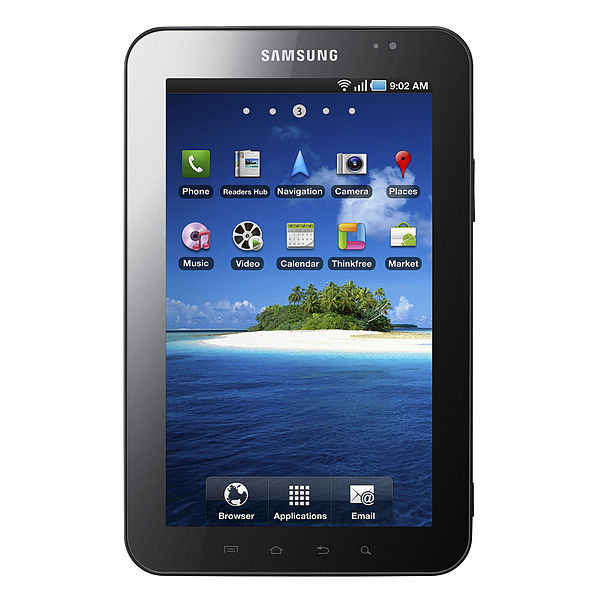 The number of contracts of smart phones, tablet PCs and other devices that connect to the Internet will surpass 9.3 billion by 2018, a number that is much greater that the current world’s population.

According to a study by Ericsson, the number of data plan contracts of smart phones, tablets and netbooks is currently 6.6 billion. This number will grow up to 7.2 billion by the end of next year, which is more or less the current number of the world’s population.

Among all the categories, the number of smart phone contracts will grow the most, probably reaching 3.3 billion contracts by its own in 2018, which corresponds to one-third of the total amount of contracts.

It was predicted that the number of multiple contracts per user will grow the most in China and the rest of Asia, followed by the U.S.

The report concludes that by 2018, most of Internet users will be using the internet through portable devices instead of desktop computers.