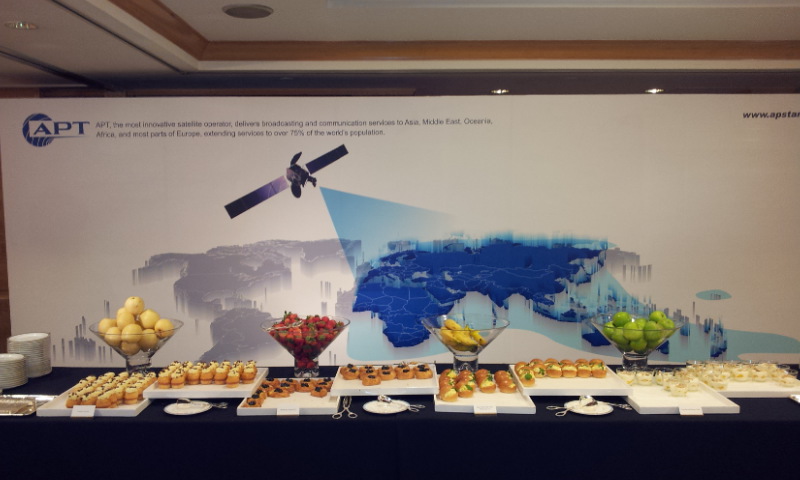 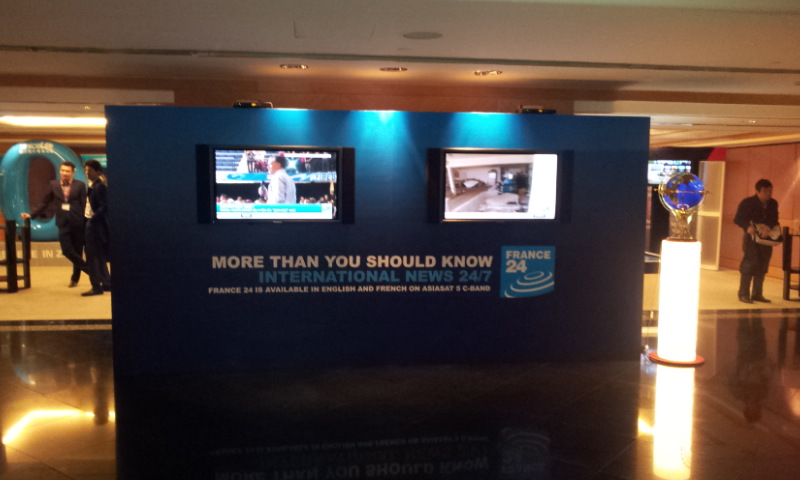 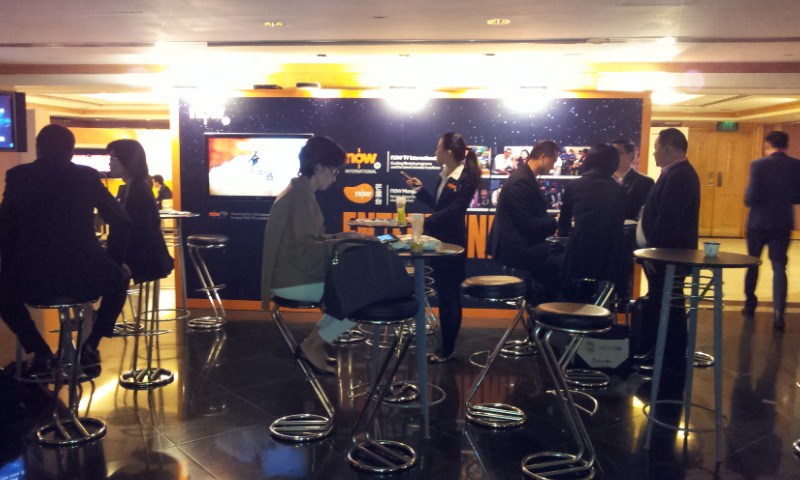 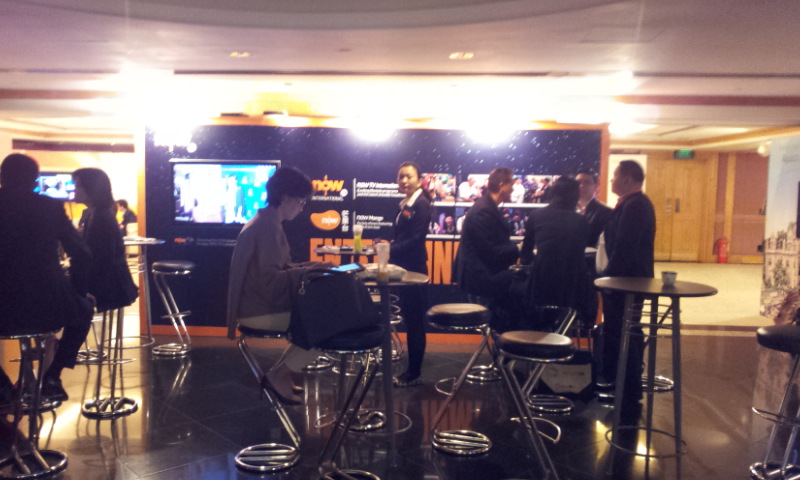 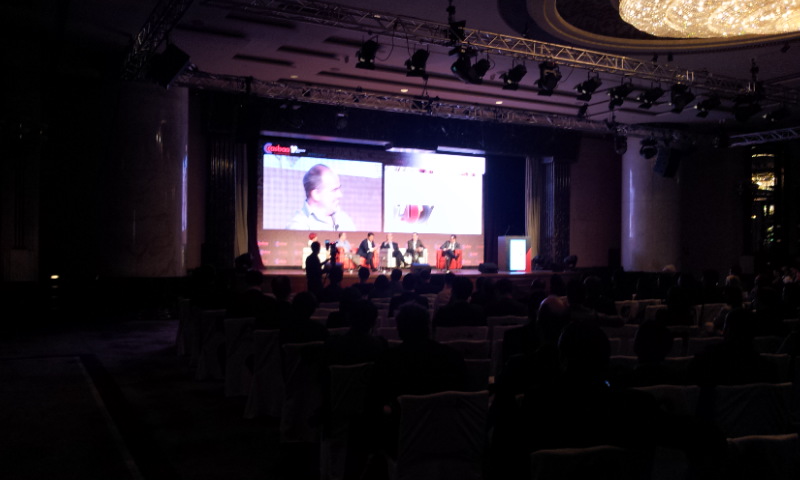 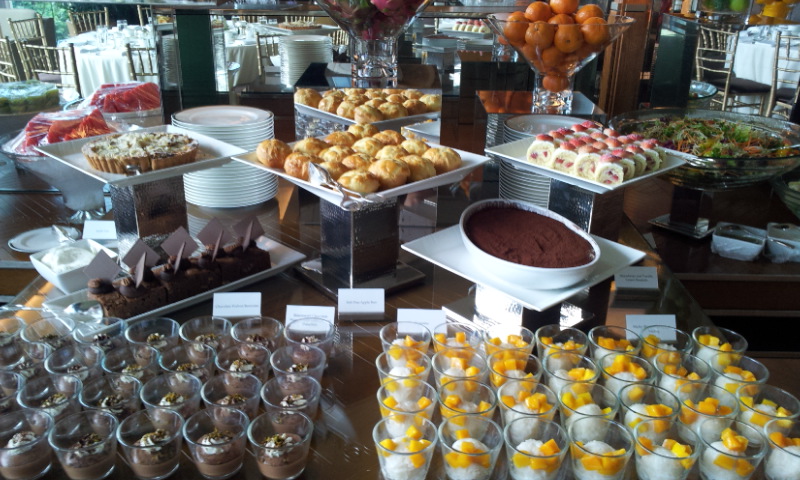 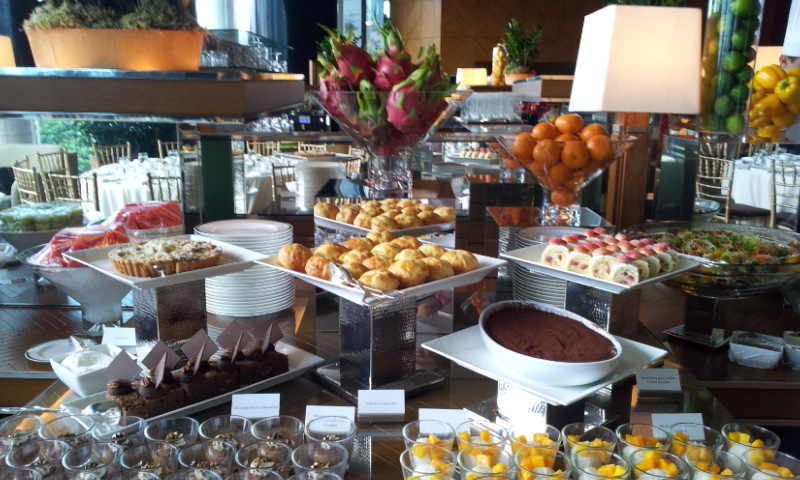 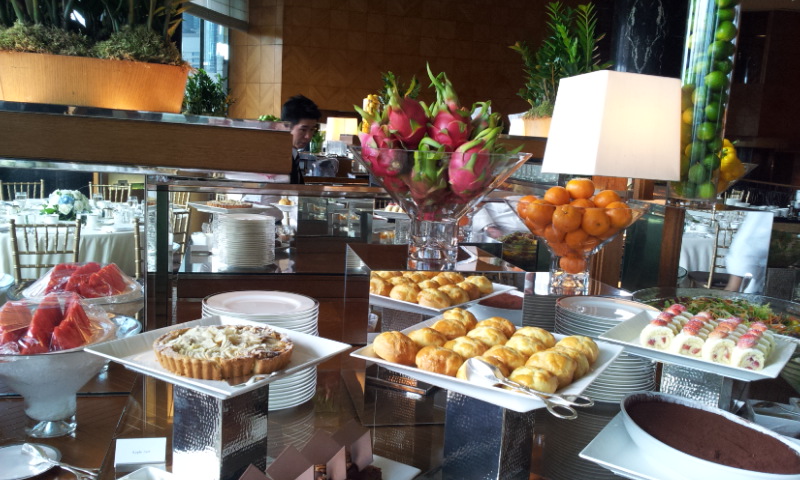 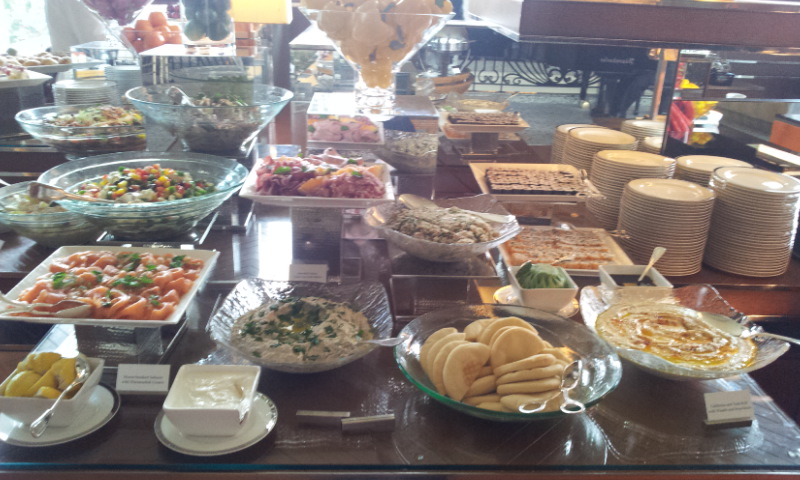 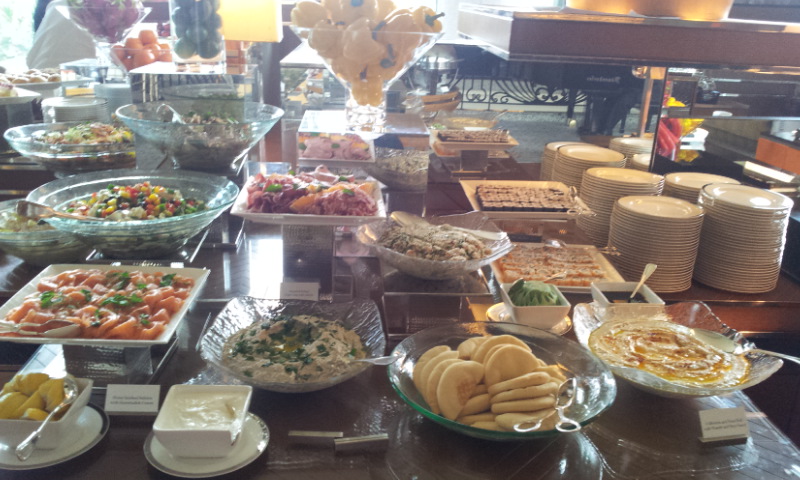 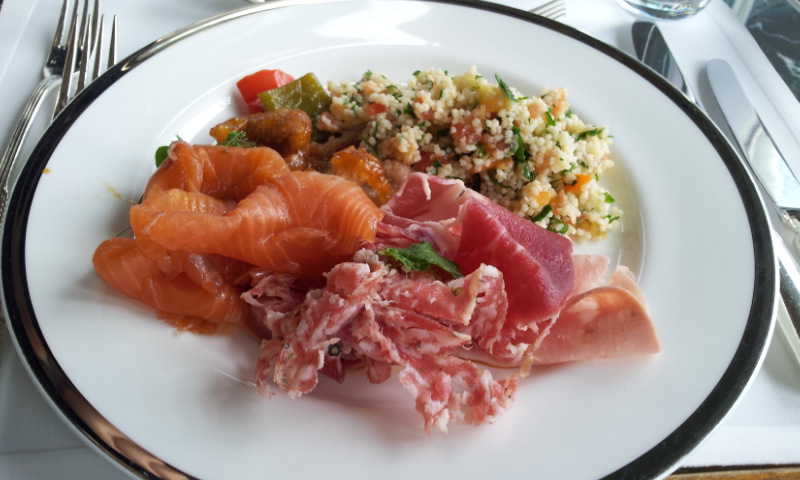 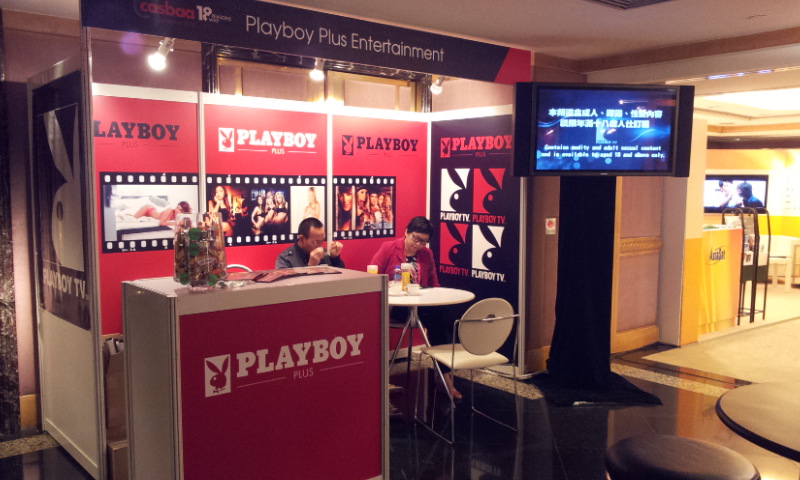 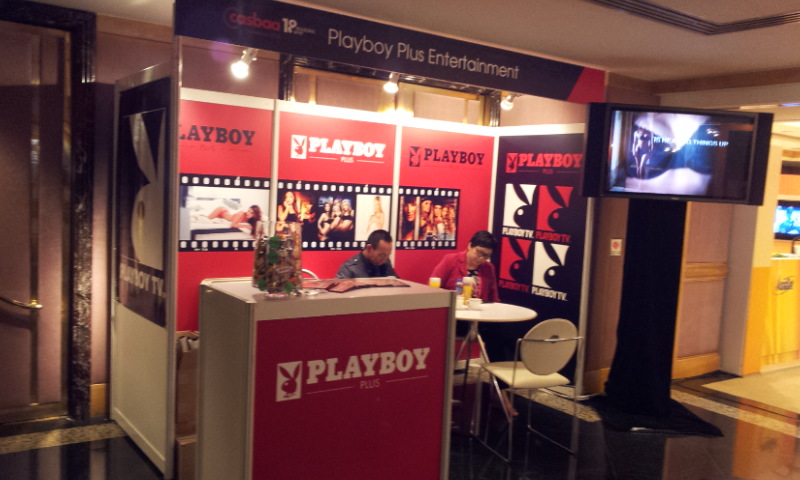 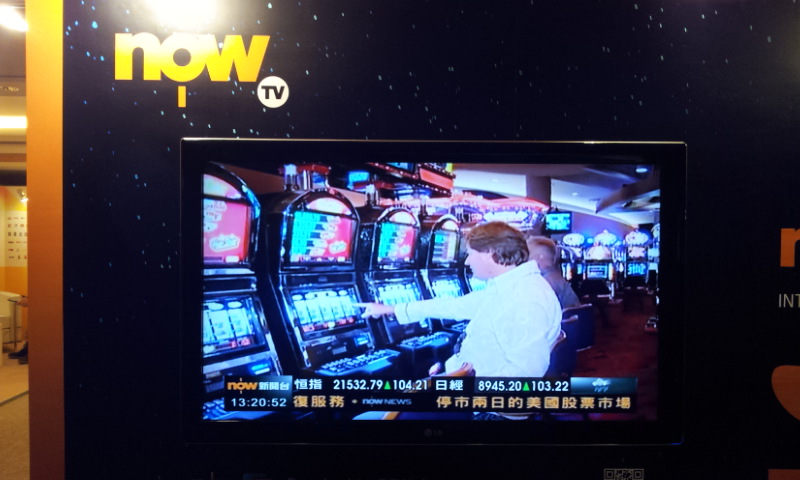 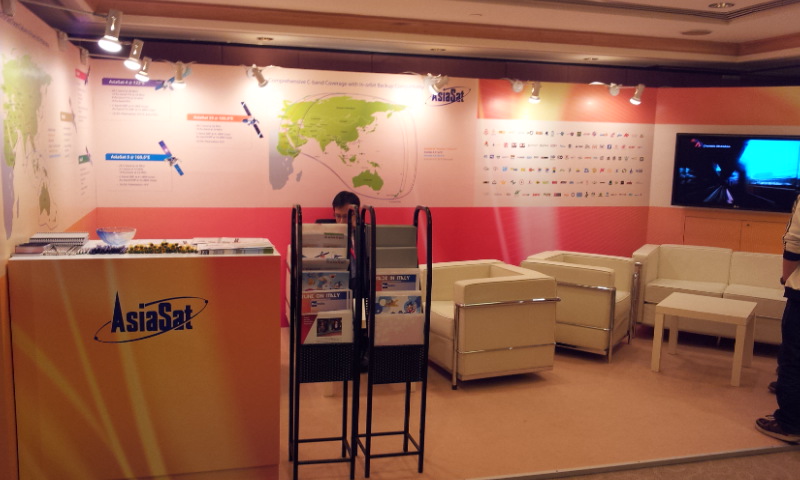 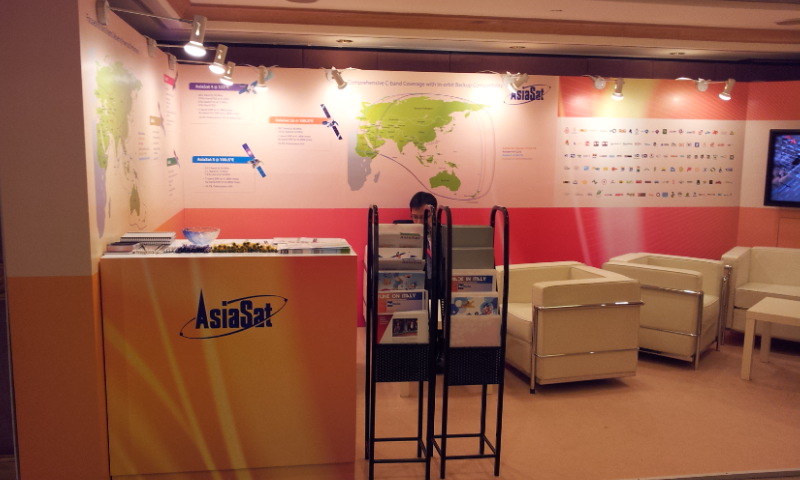 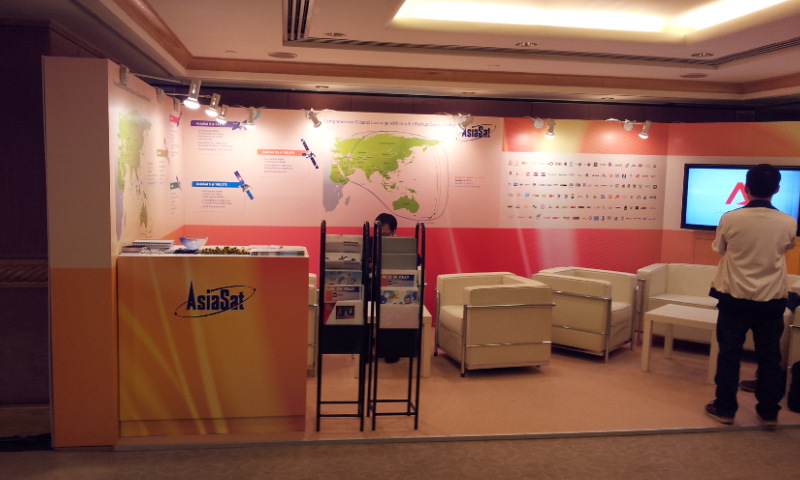 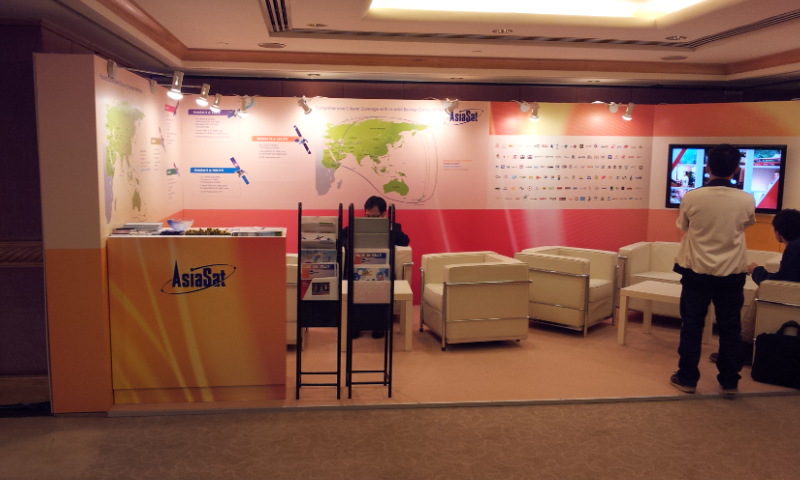 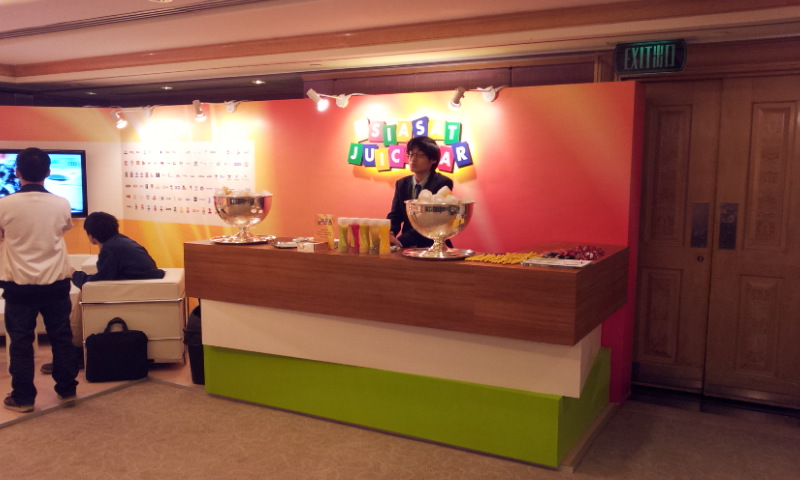 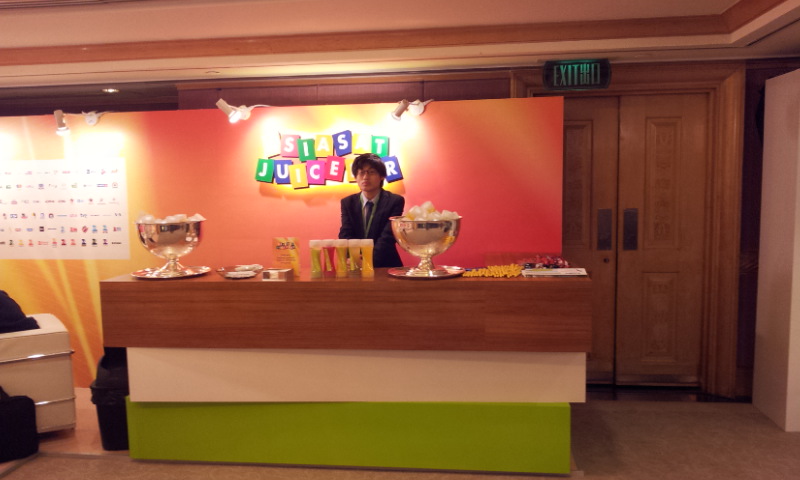 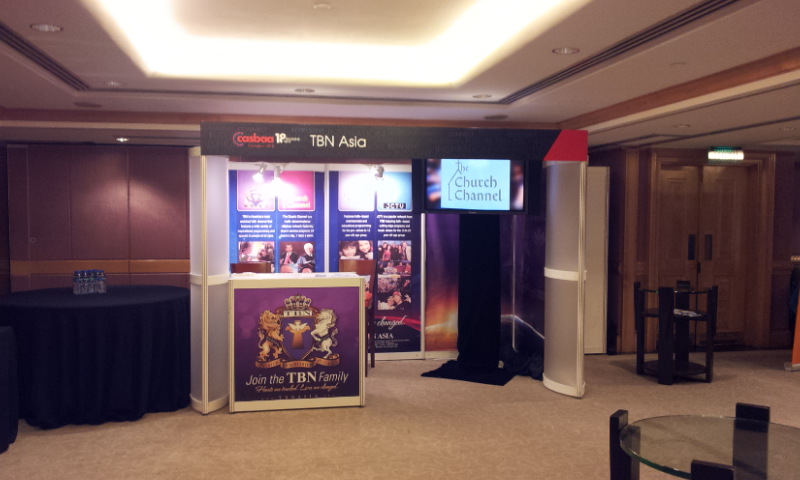 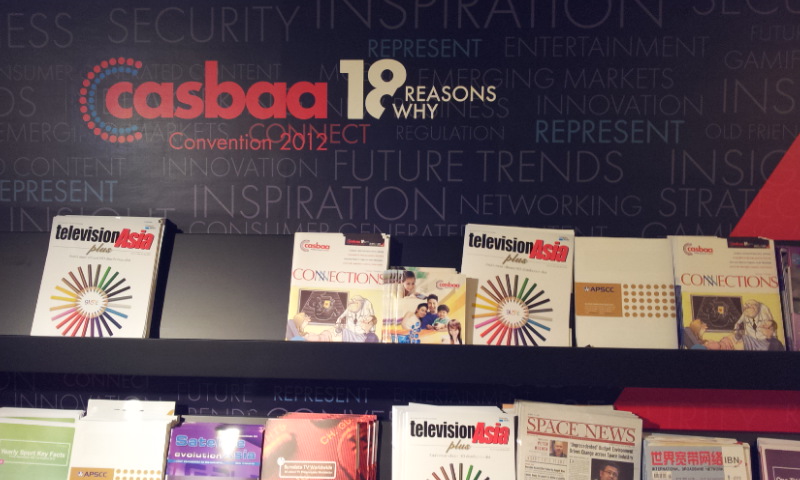 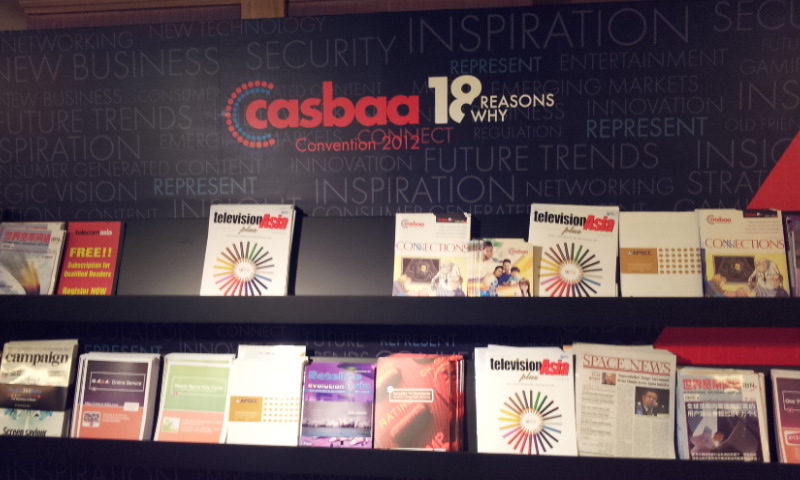 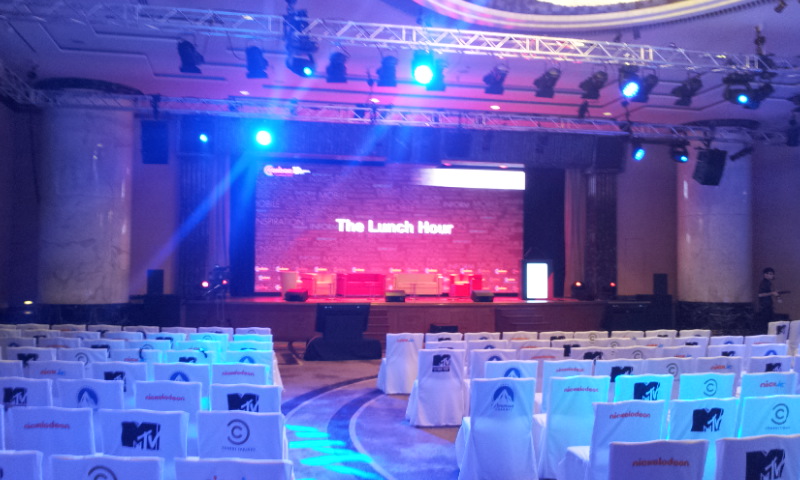 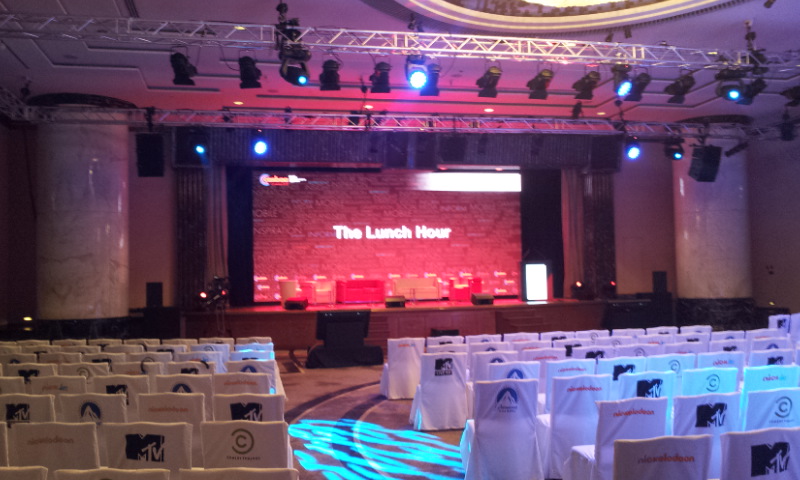 FutureHandling went to this amazing convention, CASBAA 2012, which took place at Grand Hyatt Hotel Hong Kong in Wanchai on Oct 29, 30 and Nov 1, 2012. We were amazed to see a lot of presentations about the influence of social networking and social media, especially Facebook and Twitter on TV and cable networks. More TV websites are giving importance to integrate their products and live coverage with social media.

We met people from several satellite operators and we had the chance to talk to Intelsat. Next to the convention hall, Asiasat set two big booths. One to introduce their services and a juice bar where they were giving fruit juices for free for the convention guests. Next to Asiasat’s booth, Apstar had a big booth too, where they served appetizers and small dishes.

Hong Kong’s IPTV operator, NowTV set a booth where participants could download a mobile app,which broadcasts their channels on cell phones and tablets.

Here is a video that we took during the conference.