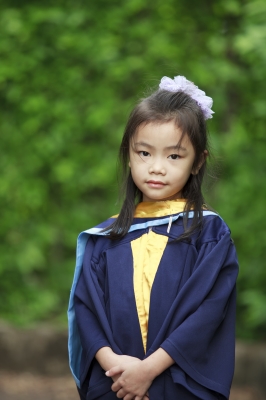 The English proficiency of local students has declined and Hong Kong is now on the 17th position among 12 Asian nations, falling behind Japan.

According to an international English study center, Education First, Singapore is ranked first among Asian nations.

Here is the ranking for the top six nations.

“It is apparent that the English proficiency level of university graduates and young workers has dropped in the past few years,” Ting said. The education center operates in many cities and compares students’ English proficiency across Asia through a standard test.

The research took place at 54 cities and nations covering 1.7 million test takers between 2009 and 2011.

Although the reason for such a decline is still unknown, many believe it is due to the handover to the Mainland. In the past recent years, students feel more motivated to learn Mandarin rather than English due to the increase of business between Mainland China and Hong Kong.

Due to the handover, there is now a huge demand for people how can do business in Mandarin since a lot of HongKongers need to go to the Mainland on business trips. This explains why students spend more time studying Madarin rather than English nowadays.

“Indeed, a student’s exposure to the English language has been reduced in classes since the mother-tongue was used as a medium of instruction.”, a real estate agent said.