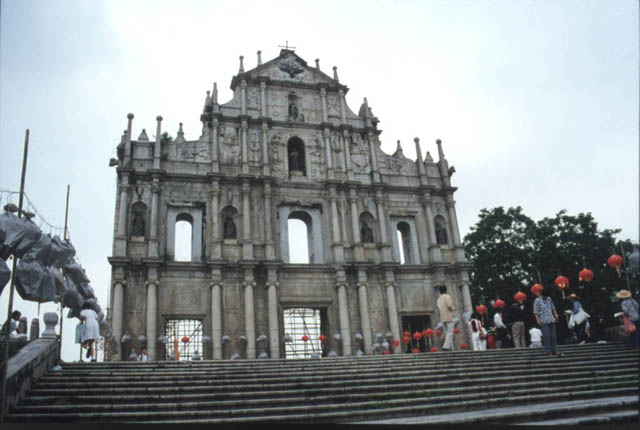 These past few months, one of my friends, Tony Wong, has raised this question. “Why didn’t the Japanese attack Macau during the Second World War?”.

I had no idea why but Tony said he has an answer. According to him, the reason behind this question has to do with the Japanese Immigration to Brazil.

The reason for Brazil maintaining close ties with Japan is because Brazil was at the time home for more than one million Japanese immigrants. Due to high demands of man power due to coffee exports, Brazil had signed an agreement with Japan to grant visa to Japanese blue collar workers to work and settle in Brazil for good.