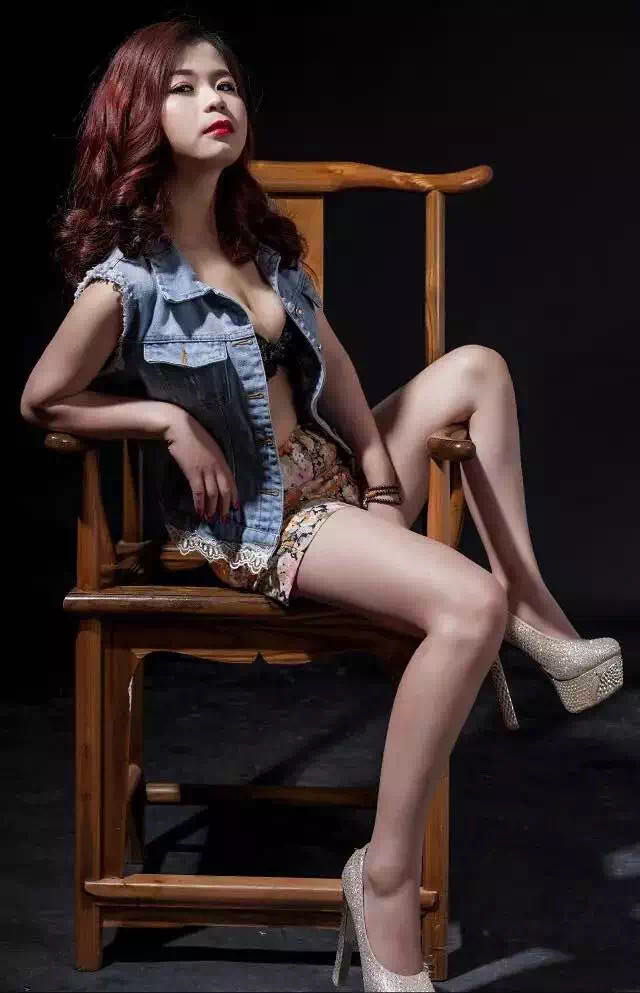 For the last 15-thousand years, females have always had a foot-fetish which has probably been easily spread to the male population.  But in comparison to the males, a female will on average have seven pairs of shoes in a difference to males who only have three.

Females, whether they are three years old or elderly, will have multiple pairs of shoes.  With the betterment in quality of life and economy-the collection of shoes-will grow. A majority has shoes which go with a matching dress and the pairs can go as high as 15.

There are the stories of Marie Antoinette, who had thousands of shoes for her service and everyday of the week or Imelda Marcos who had a total of 700 pairs.

As females get older and into womanhood, their preference will be for the sandal or the sexy heel, 7 centimeter kitten heels or more to be only topped by the stiletto. The latter can go as high as 15 centimeters and from here, the ‘sky’ is the literal limit.

What foot-binding didn’t do as a sexy form of eroticism in olden times, the high-heeled platform has come to substitute in contemporary times; even if it is a form of ‘torture’.  This gorgeous style is to showcase beautifully those legs and further, give an edge on the backside to a woman’s anatomy.

The concept is an addiction to shoes and the attitude is, ‘I got to have it!’

But the unique truth is, high heels like a woman painting her toenails fire-engine red is still a form of attraction for the males who pass-her-by.  It is not only that, but to create a sort of envy and competition between other females.

Yes, shoes are the form of attraction and to make a female feel good about herself.  It is part of their psyche.  The confidence builder.  However, it was Marilyn Monroe who would really be the one to know how to wear the apple-candy-red high heel. She would actually buy a pair and shave from the heel two to three centimeters. There was a purpose in this if you seen the movie, ‘Some Like it Hot’.  The effect of shaving a couple of centimeters off the heel was for her to create that magical effect in the movement and gorgeous wiggle of her hips!

You can’t beat a woman’s ingenuity when it comes to beauty.  Even if her ankles, knees and back have to painfully suffer!  Ah, but it is all worth it in the quest to be beautiful and become the center of attraction for those watching; whether it is a closed version of footwear or open-toe, this hasn’t changed in thousands of years and will not in the future.

For now, what’s on her mind is, ‘Where can I get the next sexy pair of shoes?’ After she’s asking herself that question, then she’ll tell herself, ‘Oh, now I need a matching dress!  What better excuse to go shopping!’