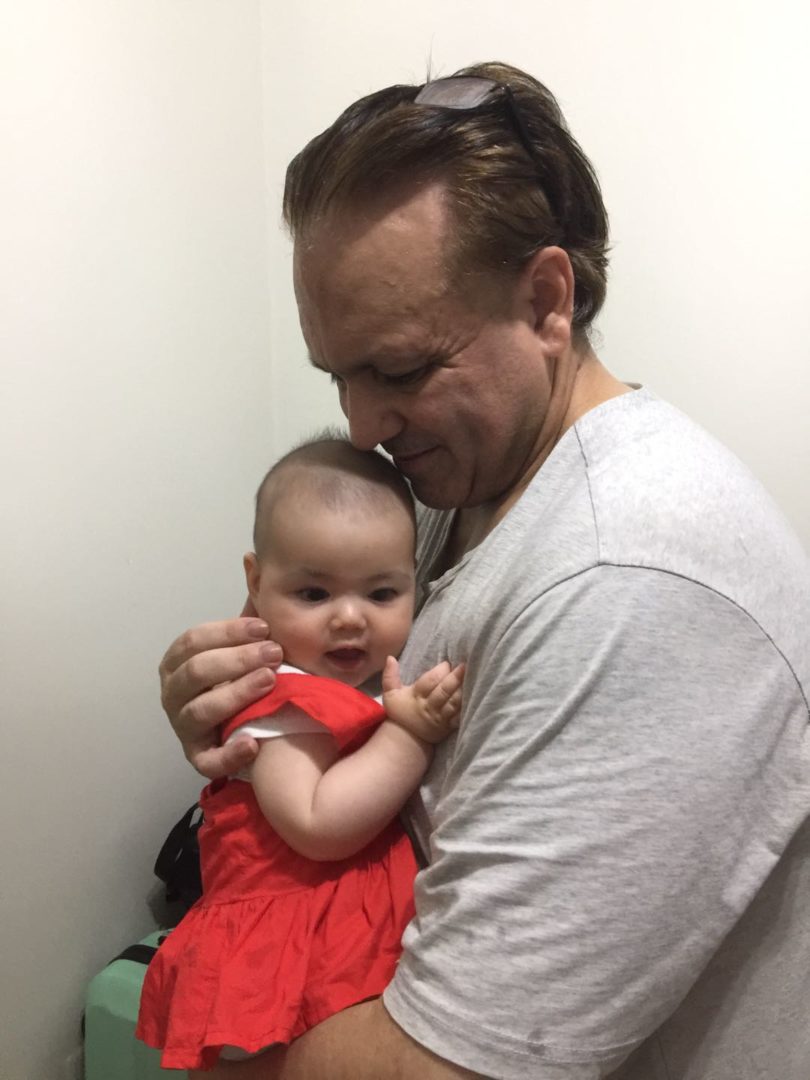 (Guangming, Shenzhen, China – 3 June, 2020) – I have lived in China for better part of a decade and find myself in awe with everyday of my life.  Living here is a wonderful discovery of new words, foods and culture; one to embellish the soul everyday with actual fun-filled learning.  However, there is a fact often denied by Chinese-citizens; those which are their silent-racist or xenophobic qualities.  It is not a problem openly done or in a majority, but at times it is done quietly and affects the fabric of society.  I am not saying that Chinese have been violent towards me in anyway, shape or form.  They have not, but since this pandemic began, I have felt the scorn of xenophobia growing.  Nonetheless, it hurts!

There have been moments when I have been dehumanized.  Sometimes ignored, chased out of restaurants, looked upon as lowly and when it comes to temperature checks–30 Chinese pass through a checkpoint without having their temperatures drawn and suddenly, this ‘laowai’ goes through and he is checked with his daughter two or three times over.

By no means, Chinese are an unfriendly people, because you are not.  But with the cases of COVD-19, racism and xenophobia have certainly spiked.  I want my daughter, who is half-American and Chinese born to have the same opportunities as I have had in China–without the stabbings of discrimination.  I work hard for those rights and I want Mia (my daughter) to do the same.  That she can feel that she is no lesser for being literally a ‘half-breed’.  Excuse the pun.  And at the same time, the local population has to be better informed and educated when it comes to dealing with everybody in the same way/manner.  We are all equal, but never think we are all the same; what I mean by that is, we should be measured by our actions and hearts, not the colour of our skins.

Seeing the spiking xenophobia and racism towards Chinese back in my home country of the U.S. hurts me very deeply.  When I see a foreigner overly criticize China–hey, I’ll stop them ‘on their tracks’ and tell the person, “Don’t be a hypocrite, you are hired and paid by Chinese!  If they don’t like it, get on an airplane and leave!” What is good for one person is good for all.  In other words, fairness and equality amongst all.  Not an easy thing to do, but the hardest to put into practice.

What I don’t want when I am out on the streets is the following: that cars, bikes are thrown at us or we are pushed out of the way.  Mistreated, without the respect and love for our humanity.  Because that is all we are, humans who want to love, work hard and live in peace!  Good day!