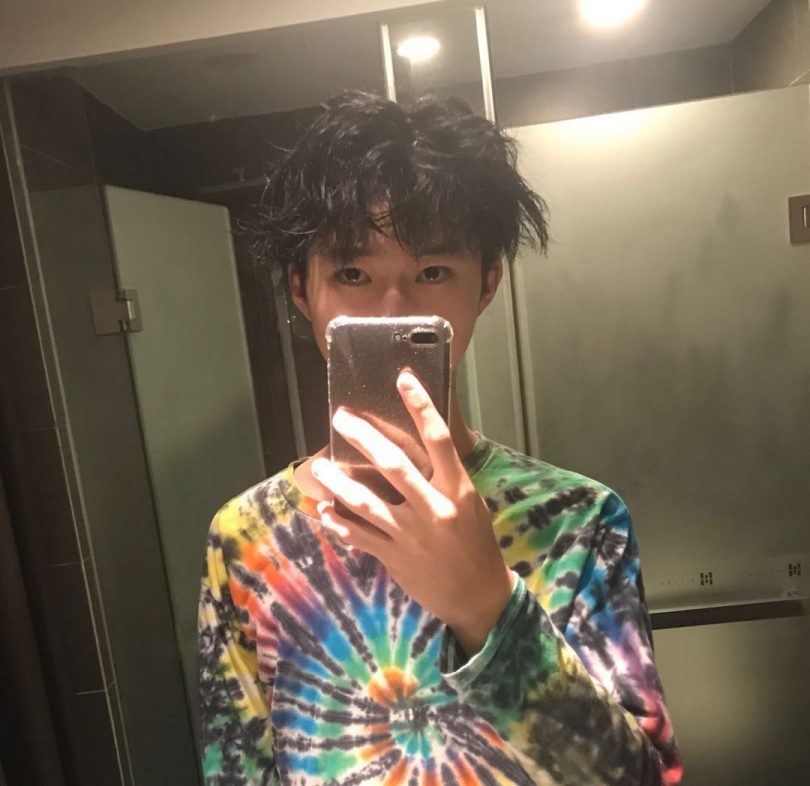 Yisu, a student who inspires

Fears roared inside my mind when I first met him.  But he was blunt and scarily honest without any fault.  So much so, that it shocked me!  I never thought or fathomed, he would later become my best student and main supporter. Without any apology showing his teenage disdain for the system who tried to control him and therefore, he wouldn’t be controlled by ‘the man’.  Nor would he conform with a traditional way of life.  He continued to talk and in a funny way, made his point of view come straight through.

Later, I found out that this young man wasn’t only talk or full of sh**!  With his swagger his talents came through, when he came to rap a tune which didn’t only remind me of his generation.  It was a form of rap that defines Chinese culture to that which is a throwback to the 1970s New York City underground.

Yisu and time showed that he wasn’t a ‘one trick pony’.  He was aware of his artistic fascinations and ability to perfect his talents.  When seeing him, perfection was natural, almost flawless.  With his guttural sounds of pain, one possibly given from a painful past of suffering.  One full of the bilingualism that goes back and forth between English and Chinese.  A person who can captivate a group of people and the entire audience; whether you agree with Yisu or not.  He is [after all] a controversial person; especially for conservative China.

As he continues to hone his skills, this young-rapper will take you on a pleasure-musical ride.  This ride is riddled with one of hope and not hopelessness. Focusing on the styles and drawing inspiration from Xtencion, as he utters the issues of the day which affect most of those in his millennial generation.  Yisu focuses on the problems of suicide in contemporary China; which affect most of his own. Whether it is because most youngsters whom are Chinese find themselves enslaved in boring 18-hour school days.  Rebelling himself against the positives and negatives of what he has known all his life.

The sounds that echo from his heart are those which later become part of his repertoire. ‘Cause Yisu cannot give up, he won’t give up!  He pushes through the old system that creates his purpose onto life.  The music sung from his heart, the art created continues to flow and when it comes to it, evolves in continuous creation with his sounds of music.  Furthermore, he makes his valid points stick; whether it’s with his past ‘corn rolls’ or his present-day ‘ponytail’ hair styles.  He and only he knows, that he can reach the center stage/world stage if he sticks his ‘ear to the ground’ and toils/work away without stop.  But he must believe in himself first.

To discover what this young man and future-College student in the arts is all about, listen to his tunes, way of life and philosophy.  It will definitely become a point of discovery.  Success, nothing more and nothing less!