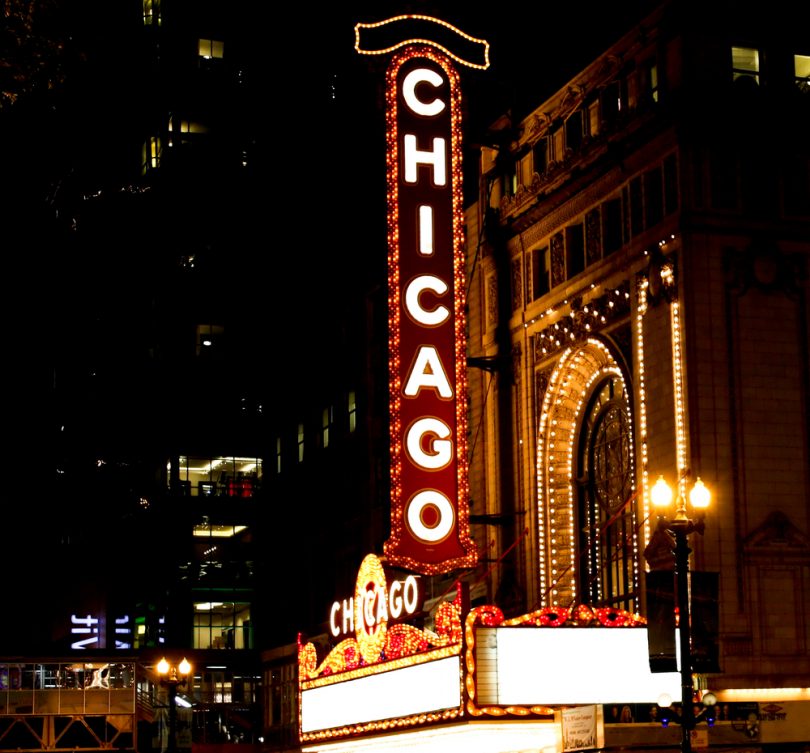 Looking back at 31 years of life out of 50, I can remember the bittersweet feeling of flying and later arriving at Great Lakes, Illinois for my boot-camp naval training.  This was my subsequent introduction into the U.S. Navy and as I arrived into a sleepy state–the Petty Officer Drill Instructors were hollering orders at us to wake-up!  Some of us were even castigated into assuming a push-up position for being asleep.  Starting with yells and fear to what would be my next four years of military service.  I quickly wondered if I had done a mistake.

Trying to get away from Brooklyn, New York and the streets.  I landed at Great Lakes for an education, life experience and travel.  Therefore, I ‘joined the Navy to see the world’; the military which would later convert me into a Corpsman (medic).

Nearby was Chicago and there was the gift of this magnificent city.  Upon reaching my sixth-week, I was able to get what is known as liberty or shore leave to enjoy some well deserved time off.  This liberty led me onto a double-decker train into good-old Chicago and the heart of the city.

Happily, I came to experience my first taste of culture outside of New York City or Puerto Rico.  I got my travelling legs that would take me all over the world and never stopped since.  This opportunity into a new life allowed me to explore the center and soul of this place, ‘The Windy City’ in its gorgeous magnificence.

Before I formerly graduated from boot-camp for my next overseas duty assignment, I got handed the weekends [unless on watch duty] to enjoy the following six-months of this ‘beautiful lady’, known as Chicago.

Yes, those memories, which took me through the theaters, Randolph Street and Michigan Avenue. I fascinated and was enthralled by the entire thing!

There was beauty swelling off the streets from the midsummer heat, since I had enlisted in July! As I tasted my first deep-dish pizza and cruised with my buddies along Lake Michigan during those precious weekends.  It was the days of what felt like ‘eternal youth & endless summer’.

After I learned in my six-month stint how Chicago lived-up to its name with frosty chills which came from Lake Shore Drive.

Ah Chicago, not only known for its past and present dramas.  It was in its yesteryear the unofficial city of Al Capone, he ruled and later it was the gangs which flourished by mid-1988. Therefore, Chicago taught me about the dangers of the South Side.  Transporting me, as I took the ‘L’ (Chicago’s Metro System) into areas such as: Little Puerto Rico (18 Avenue) for rice and beans or ‘cafe con leche (coffee with milk)’.  There were also the weekend adventures into the Mexican barrio to enjoy either tamales, burritos or tacos; tasting what was great outside of Mexico.

I could feel Chicago vibrate, it pulsed with a great spirit for love!  As the ‘Heineken Jazz Festival’ played on during the summer heat.  It was cool, swanky to learn, listen, sit in smoked-filled Jazz clubs to absorb the taste of wine or beer; while listening to musicians imitate either Cole Porter or Charlie Parker.  There was something sexy about all this!

For a short time it was my Chicago.  Nothing will ever change that!  Like an old girlfriend fondly remembered.

Ah Chicago, those were the days.  The days which always take me back when I arrive at Chicago’s international gateway of O’Hare.  It has been over three decades, but here is when I realize I’m coming home!