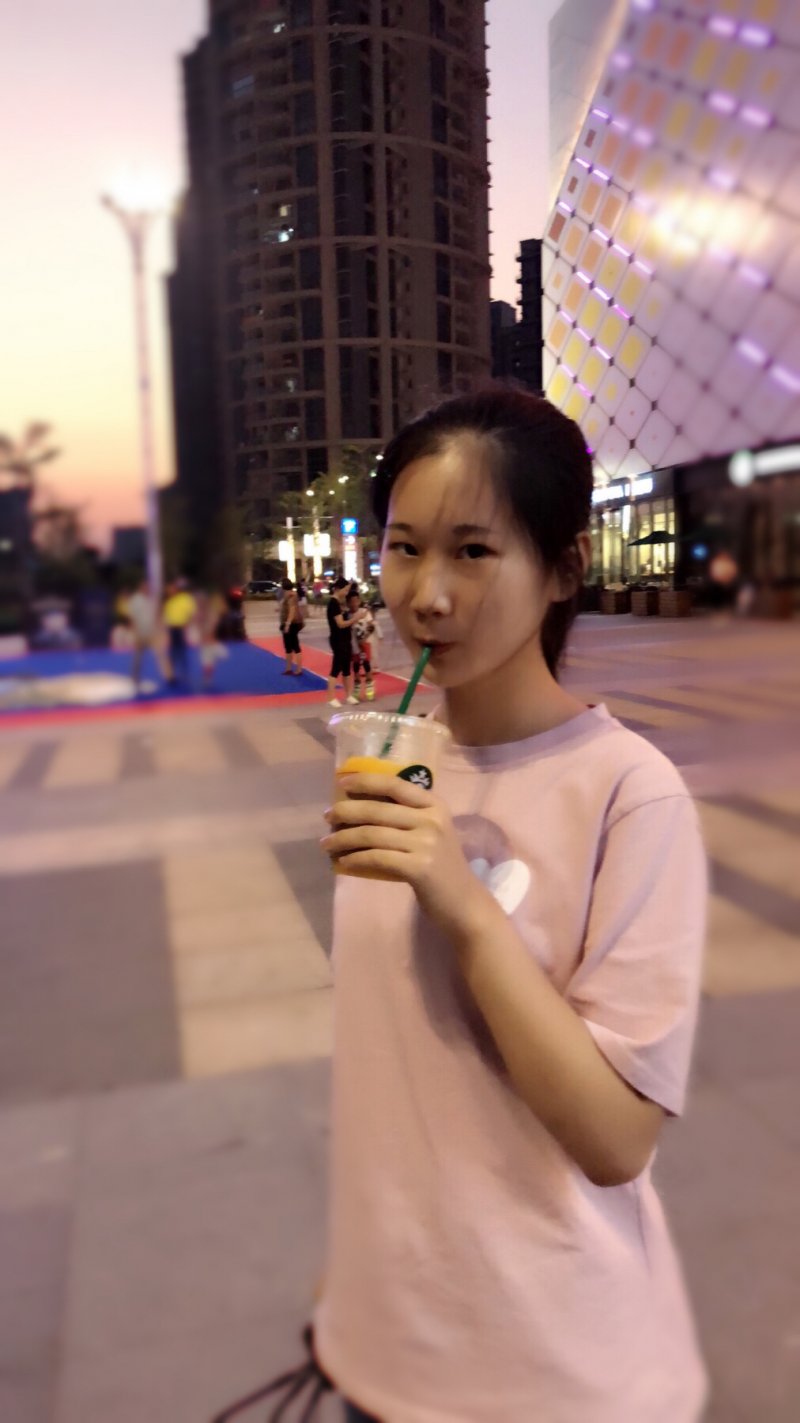 What should we do – protect the environment or develop the economy?

In collaboration with: Daniel Otero

In this unique series, we take a comprehensive look on how a teenager feels about the world, her fears and worries. Focusing right now on the biggest challenge of all: the threat of global disaster.

This in itself is caused by humans; however, human beings have been at the brink before. It’s a matter [in this century] of turning back the clock before it’s too late!

With the path to economic growth, it seems to be more important than the environmental concerns of the day! Although, it is an important issue today and the voices of protest cannot easily be quieted. Even with young students, such as myself…

Many people care about China’s future development, and so do I.

But, at what cost?

I intend to examine the argument for and against developing the economy first.

Because some of us do care what happens to our nation and earth.

One of the strongest arguments in favour is: as a developing country we need to go forward. China’s economic power is far behind the other developed countries, etc. However, China has one-fifth of the people of the world. But the income per household is only 109th amongst the countries of the world. Second, China has 1.4 billion people. The eastern cities can’t be the only supporters for the entirety of the nation.

We know that environmental protection needs high-technology. High-technology’s manufacturing costs a lot of money, which is created by the economy. Therefore, my question is the following, can we protect the environment as well, without a strong economy? Or, do we go back to China’s primitive society? So, the environmental protection can become better; however, the economic development becomes backward. Hard questions to answer.

We shouldn’t return to this kind of life and there’s no turning back!

On the other hand, there are several arguments against it! To begin with ‘we’, yes, us human beings are now facing a series of environmentally-related issues and challenges. These are manifesting in the following: global warming, carbon dioxide, greenhouse gas effects, polluted water/air/land and the depletion of natural resources.

Although, our economy keeps soaring, our over-industrialization will inevitably ruin the natural environment. Our environmentally harsh actions and conditions might leave our next generation deteriorating in living space. If you can’t believe me, then, look around 16 of the 20 major cities in China.

On the contrary, cleaner urban areas, landscapes and environment will attract definitely more businesses and entrepreneurial investments in cities; especially, it will help further in attracting tourist locally and internationally.

To keep the balance, these two things are related in importance. One goes hand-in-hand with the other and can’t be separated. If not, what kind of future we will have or for the next generation? Think about it!