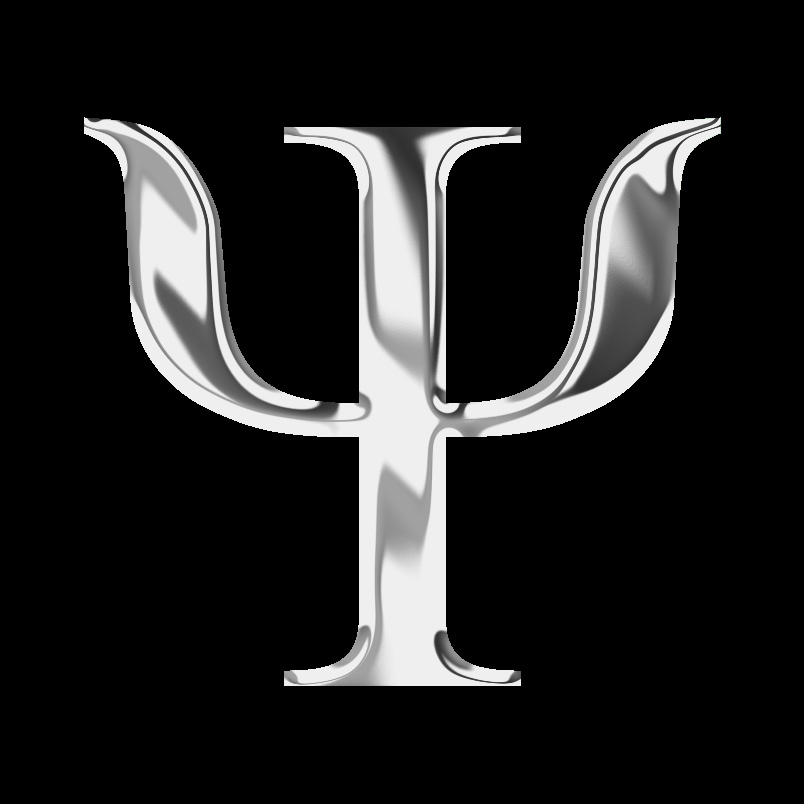 What has differentiated China from the contemporary problems back in the U.S., is the fact that schools don’t struggle with gun violence or daily killings in 10-major cities across America.

However, what has defined China and made the country great is also destroying its youth.  With the excessive homework on a daily basis and the pressures to succeed in this new-capitalist society. Therefore, this is causing the youth to take their lives in record numbers.

Since 2008, the numbers have been growing steadily upward.  Victims getting younger and younger who are taking their lives with the overburden of school work; which in most cases can last, especially during those High School years, 17 to 18-hours-a-day!

This shocking number is like taking classes on literal ‘steroids’.  Something that isn’t cultural, but it began to affect the Chinese-school children in the last 20 years.

According to psychologists who are in the forefront of this study.  Already, more than five hours a night of homework can cause the following: depression, anxiety, elevated stress levels and thoughts of suicide.

This reality is often affecting a segment of the population.  In the majority of cases, three categories: teenagers in middle/high school, university students and young professionals.  The numbers registered have been occurring to people between the ages of 15 to 34 years.  However, suicides do occur with younger children in the fifth or sixth grades of primary school.

How does a good majority of suicides happen?  It’s to jump off buildings/high rises to certainly guarantee their deaths!

For this particular reason, more and more psychologist are now becoming part of the staff in thousands of schools and universities across China.  The principal idea is for students to have somebody to talk too and chase away those blues! 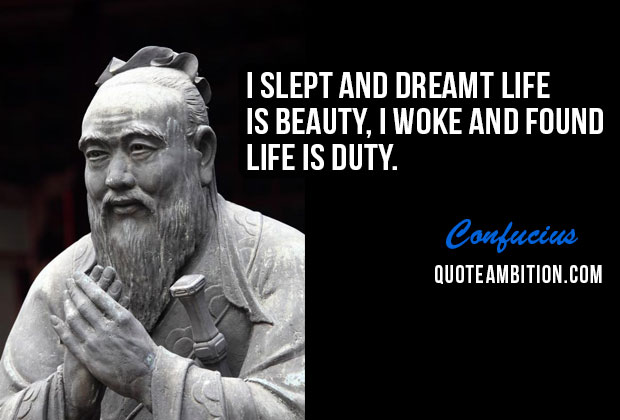 There’s a need for parents and administrators to comprehend that quantity isn’t necessarily quality in school work.  If the loads can be lesser, this can help students to not become part of the statistical problem.  It’d be a great benefit and balance to an already great people.  However, if it doesn’t lessen, the next generation will suffer and these numbers will continue to increase overtime in a country already affected by young people killing themselves in the thousands.  Over a quarter-million and raising!

Suicide has skyrocketed in the last decade, to the point in which there’s a desperation to help the young.  That is why psychologists have become an integral part of any school team; to help with the counseling and those students too desperate to continue with their lives.

In other words, the psychologist is here to talk the student down from his or her desperation.

Other than hiring more counselors, psychologist and other mental health specialist. These numbers need to be clearly understood if China wants the youth to thrive in a stable environment.  A place in which children can grow-up happily, without the constant problems of mental illness.

Think about this fact.  Of nine people who attempt suicide every two minutes in China, one will definitely and sadly succeed!