Visual arts: It’s the wave of the past, present and future

Visual arts, its the way to see the world upside down, flat, circled, upright and all around.  The angles and shapes are made beautifully into the motion of art.

Visual arts aren’t only the effects of what is seen, but deals with the attraction.

But, how long ago did the visual arts formally begin? 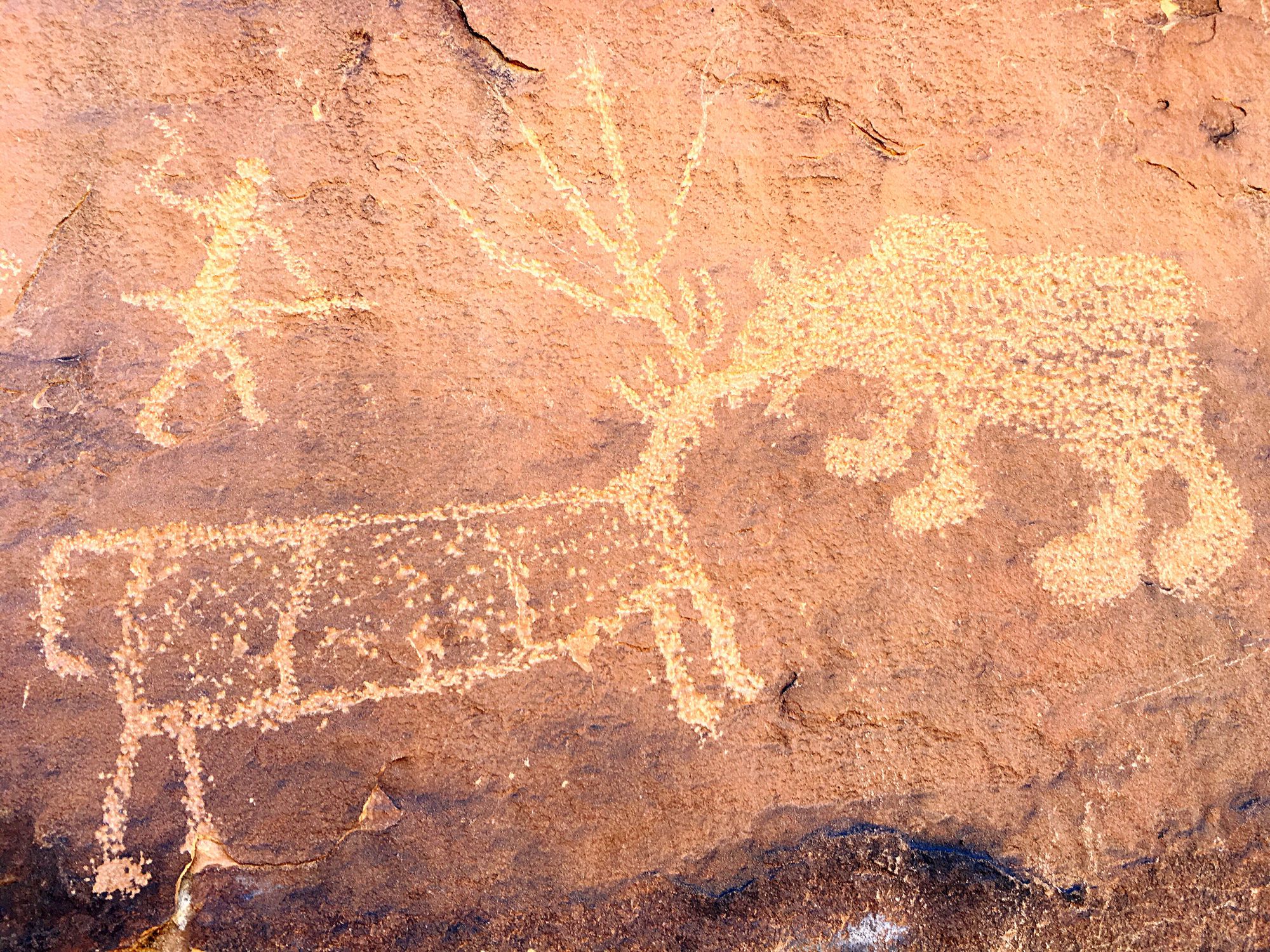 It’s estimated some 32,000 years ago back in France.  The cave dwellers painted their daily lives: how they lived, hunted, had children, grew old and died under the stars.

In many ways, it can be said that visual arts was the first human language.  That of expression, painted in pictures of nature and how the world evolved. 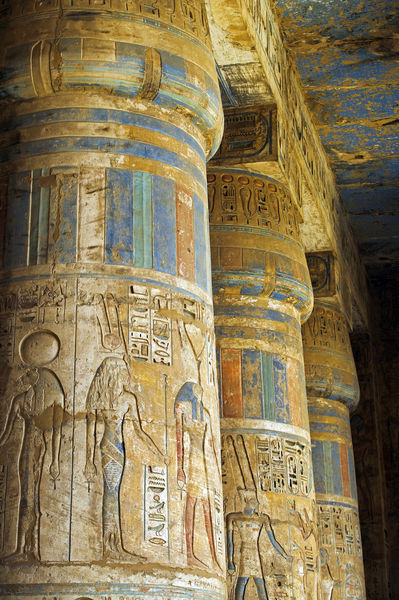 Ancient Egyptian Art at the Temple of Luxor

What brought visual arts to its zenith were the Ancient Egyptians. This Empire in places like: Abu Simbel, Karnak and the Luxor Temple dedicated precious moments to the arts!  These oil painters perfected in the temples paintings of their Kings, Queens, the gods and the afterlife.

The zenith just rose and it never eclipsed or descended.  It went further and further up!

The Chinese have been using this system [of visual arts] for over 1,100 years; especially in their printing methods.  Since the Song Dynasty, they developed methods to first carve into the wood or stone (lithography) and print.

These essentially gorgeous works of art made for people to fall in love with, and are the other forms of visual arts which came later.

Those of beauty in the oil paintings and water colors, literally splashed onto the canvas, made it progressively into a lucrative business. 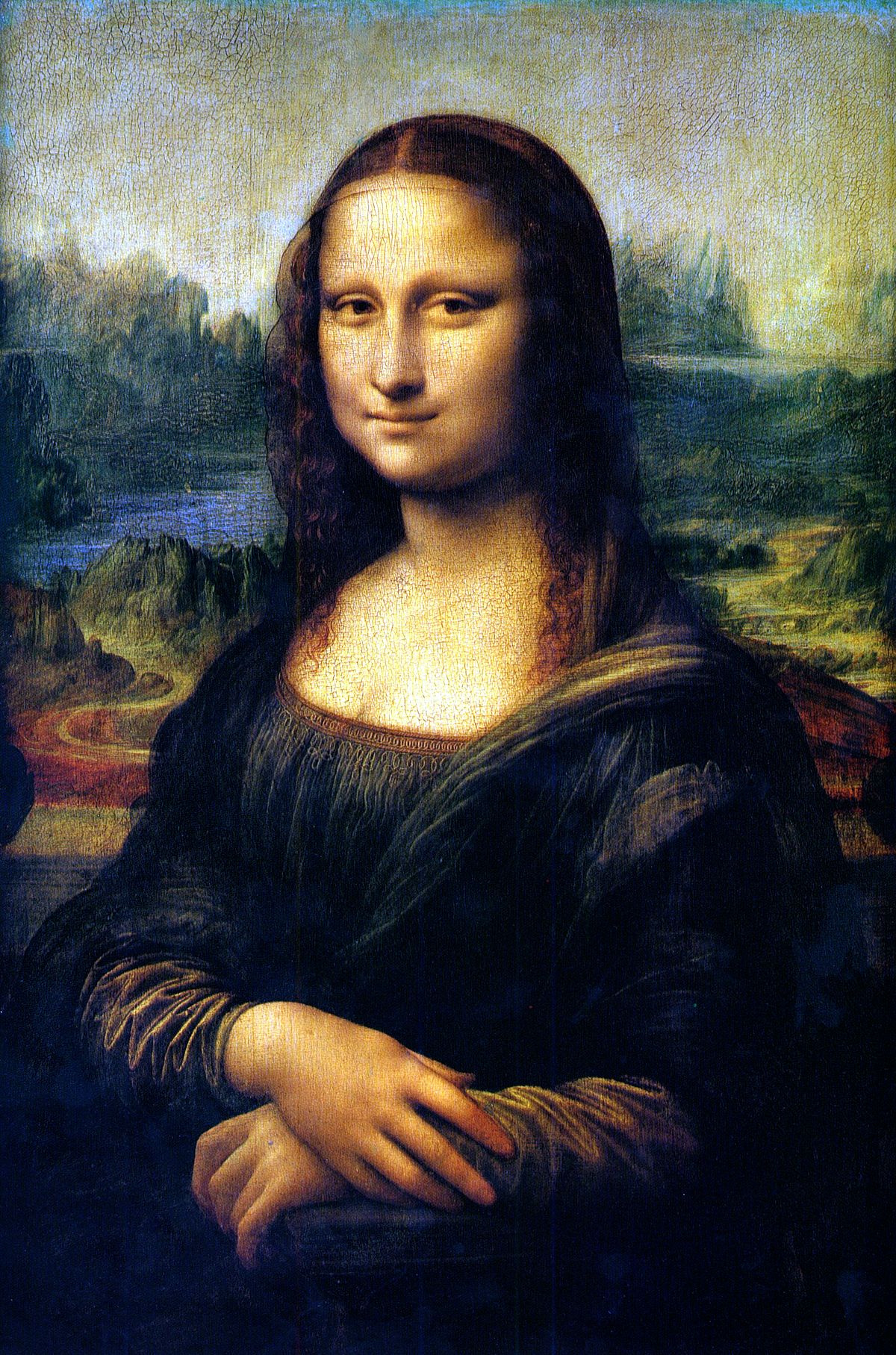 Because it was now the Renaissance period and the Italians, when they began sponsoring the beauty in visual arts.  Thanks to the Medici family, it was Da Vinci with his Mona Lisa or Michelangelo with his sculpting of David. 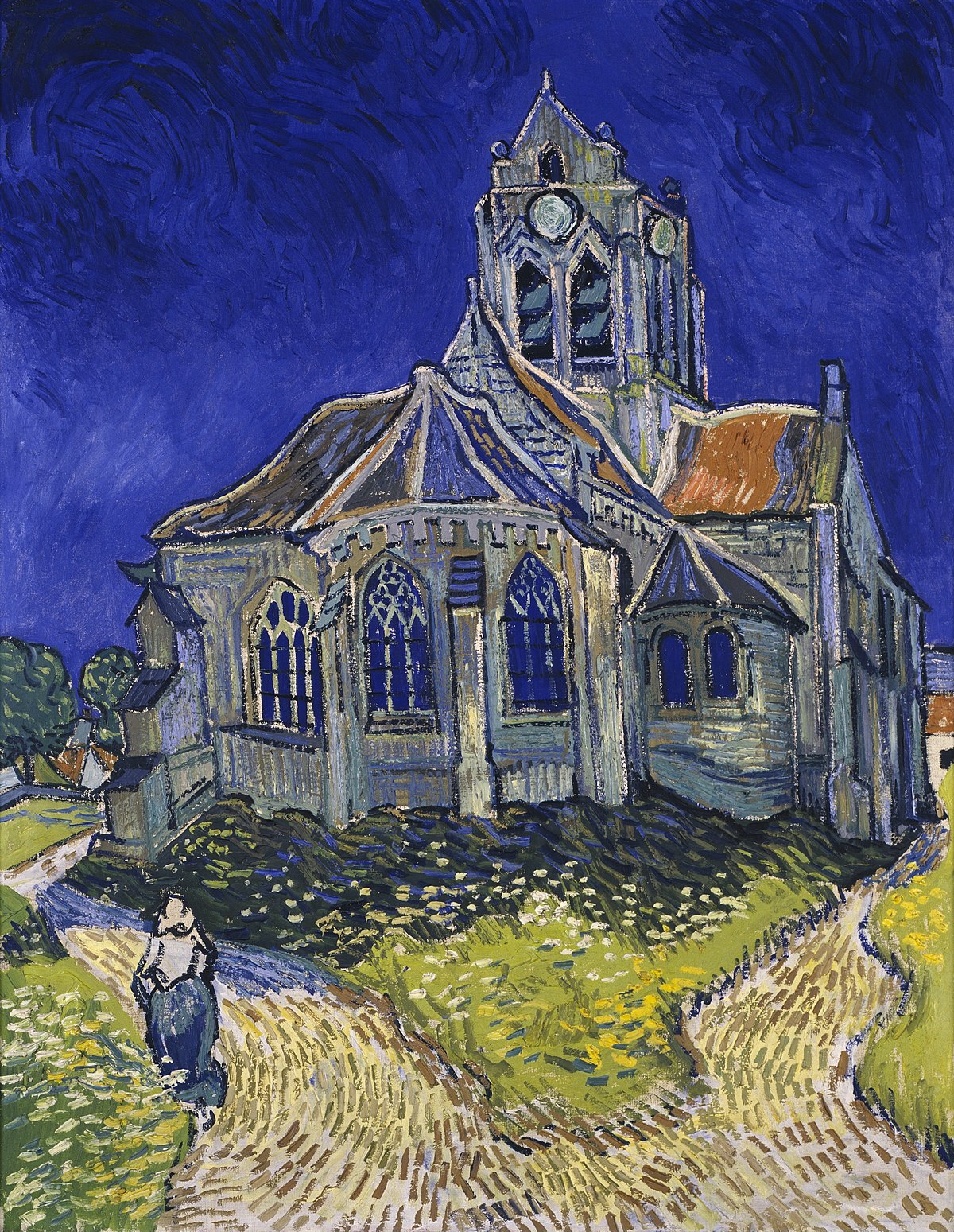 It didn’t end here, the arts expanded and they got better.  Thanks to the Dutch, they got two of the best masters and still considered such the world over: Rembrandt [with his baroque techniques] and Vincent van Gogh [that later brought to life, post-impressionism].

But the renowned artist, Picasso brought the beauty of Cubism with masterful-artworks like, ‘Guernica’.  And he wasn’t the only Spaniard.  Salvador Dali presented his art designs into living spaces and architecture throughout the city of Barcelona, with his ‘mad’ techniques in surrealism.  These same techniques later inspired artist to do the same in the city of Vancouver, B.C. 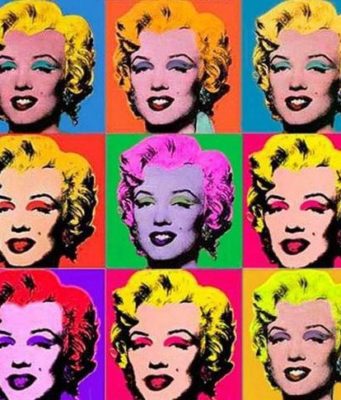 Through the 20th Century, visual arts continued to rise with the impulse of a phoenix. Andy Warhol made his painting inspirations from Campbell Soup tins and radically reproduced it massively. 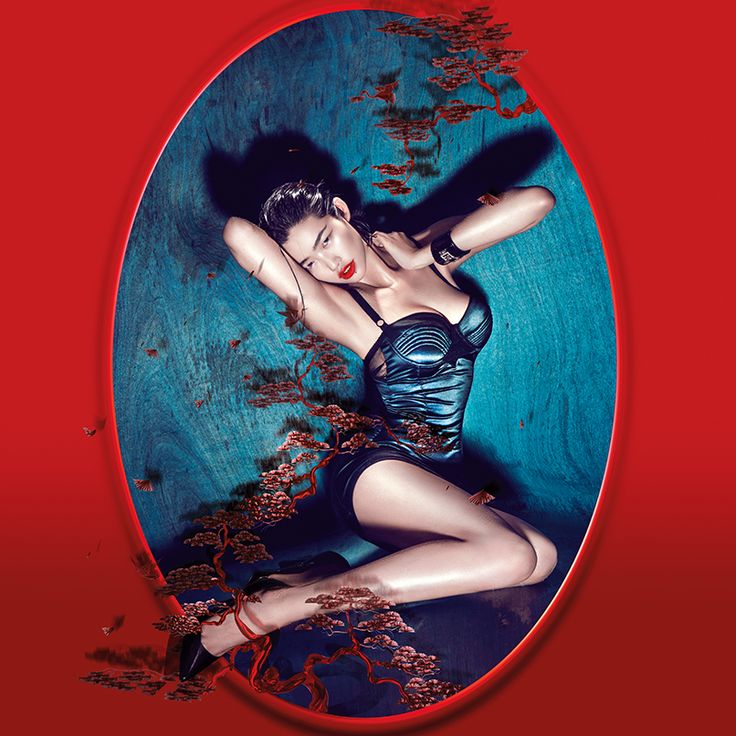 The new generation in the 21st Century are those with the ideas of Chen Man.  Because art in photography and film is literally like the Ancient Greeks manifested it, ‘drawing from the light!’

There’s no limitation into what human beings can create in contemporary times, once they set their minds forth.  With 3D images in computers, there’s only one thing to say, “The sky is the limit!”