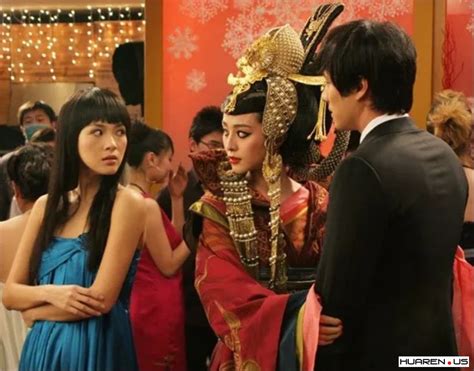 Stealing is stealing: But where is the prison time?

I’m not trying to judge, but when poor men/women steal and evade/avoid taxes, basically if and when they are caught, they go inside for lengthy-prison terms.

Last I heard, people were going to prison from three up to 10 years in China for avoiding tax payments.  Those caught in bribery scandals [usually] were prosecuted under the same terms.

Now, when rich people are caught, they just pay it back–shed a couple of ‘crocodile tears’ hypocritically and everything is back to normal.  Where’s the sense of justice in that?

The rich get their lives and careers back, while the poor person has to rot in a jail cell.

With the past scandals like Zhang Ziyi (Grandmaster) taking money illegally from earthquake victims.  Then, there was the scandal which nearly cost her her career; but how about imprisonment?  She walked away and after several years, was right where she left off, back on top!

The elite just pay it back with a ‘slap on the wrist’ and it’s all over; while the average person’s life is destroyed forever!

Question, does the poor person whom do these things get their careers and life back?  The answer is inequitably a big-fat “No!”

Then the next question comes to mind, “Why are we forgiving celebrities of their past transgressions, as if nothing ever happened?”

Lately with people’s disappointment of Fang Bing Bing’s (X-men) cheating the ‘tax man’ for a whooping 130 million (USD) or approximately 819 million RMB; one has to wonder, what’s wrong with this picture?

Before Miss Fang paid it all back: there was the scandal, the hiding (possibly) house arrest, surrendering of the passport and shame.  After she paid it all back, well, there’s the possible cost of her career, which I honestly doubt!

Miss Fang and Misses Zhang just got away scot-free, what examples are these actresses to other people?

The same fans who admire them and sometimes in the sacrifices of life, have to toil day in and day out with the struggles of poverty.  These are sometimes the same fans who have to literally shell out between 150 and 200 RMB (counting if its a family) on several of the movie tickets just to watch their flicks.

The only thing I have to say is, shame on them!  Shame on the people who so easily ‘forgive and forget’!  Shame on those who allow these elitist thieves to get away with it!  Because in truth, they are…