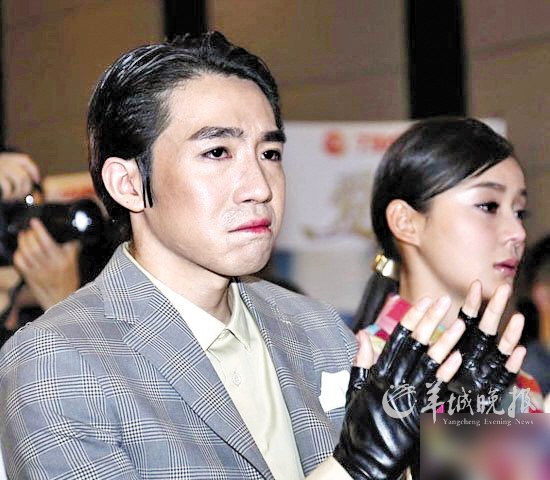 Scars are all the same from country to country, but one thing is different: the feelings between genders about it.  These marks of horror or honor will all depend whether you’re a male or female; whether to show them with pride or hide them in dishonorable-disgrace.

When I wear my scars, I wear them as ‘badges of merit’ from a cruel and once distant past.  But it’s not the same for everybody…

When a woman gets a scar, she’s deeply-traumatized on what others will think. Especially, if this mark covers anywhere around: the face, neck, hands, arms, feet or legs.  Yes, parts where a female typically displays her beauty.  If she wants to wear a sexy dress, sandals or shoes when she has been scarred–it’s a tough call for any woman.

For an actor like, Hu Ge, when he fell off a horse.  His injuries made him take a hiatus of almost two years to recuperate.  Talk about an emotional and physical toll!

If you can’t believe me then, try to understand an actress like Tina Fey or singer Carrie Underwood’s dilemmas.  But there’s a unique difference, one still wears it, hiding it with just a touch of make-up (Fey). The other had plastic surgery to correct her ‘so-called’ horrific accident (Understood). 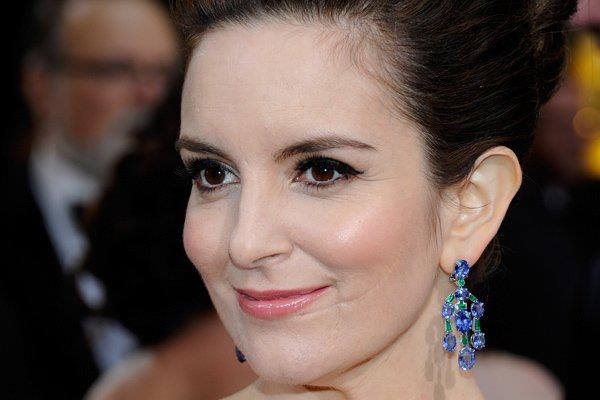 The problems will stem from a society that’s too cruel to accept people the way they are in physical appearance.  In truth, some people still remain shallow; and let’s remember, beauty is only skin deep!

Look at the cruel comments people made last year against the actor, Yu Haoming; while doing the soap opera, “Nothing Gold Can Stay”.  He earned some praises on weibo, but also cruel scorn from several netizen who made fun about his past-burn injuries in 2010.  The ones he suffered alongside Taiwanese singer, Selina Jen.

Mister Yu became so emotional, that it didn’t go without his response: “I am willing to accept all criticisms, but I will never understand the ugliness of a human heart!”

These injuries aren’t a joke or any laughing matter.  These actors/singers have to take a hiatus of a year or more just to become whole again.  To make a comeback it’s literally emotional and painfully difficult.

Tougher to reignite a career if you’re a woman!

I’ve been around long enough to understand, plastic surgery will not correct what’s wrong inside your head!  But society needs to stop the bullying and tone it down! When plastic surgery is needed, then it’s needed!

The situation is also how the media covers these topics and how the crowds respond to them.  To be quite frank, they’re usually quite ‘heavy handed’, with despicable criticism!

Take for example the Carrie Underwood accident.  Where the media was making it 10-times worse than it really was and I tried to comprehend: other than her voice, her career depends on her looks.

I try further to understand, that a woman always wants to be beautiful, no matter what!

But when you are a person like me, who has seen ‘wounded warriors’, people without arms or legs and burnt victims; suddenly what Ms. Underwood suffered is quite trivial.

Scars will still differentiate, whether you’re a male or female…  That’s a principal truth!  It’s how human beings see them and how they’re handled for that matter!  With understanding, compassion, tolerance and maturity…