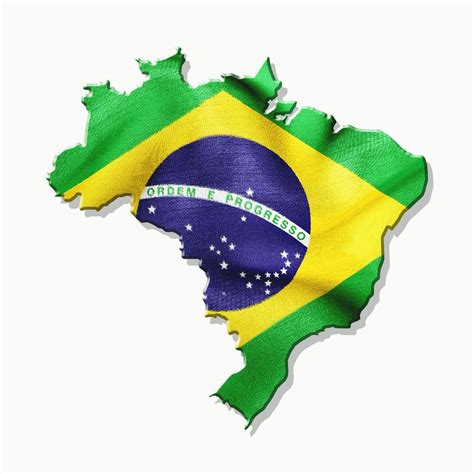 The Chinese coquette with Brazil

Vibrating with the rhythms of samba that draw to beaches in Ipanema, Rio de Janeiro. Came the sounds of this exotic rapid-lusty music through the documentary-styled programming in China. Further, Brazil has become the main attraction for millions of Chinese tourist in recent years.

It’s the only country in South America to speak Portuguese.  The majority of its bordering neighbors speak Spanish.

What Brazil holds in beauty, it also holds in great food, pleasures and parties.  It’s the place to be, a developing country like China drawing people in like the sounds of the Bossa Nova dance.

Brazil does have the sites to show-off its beauty, in this fifth largest country in the world.  And in the last 20 years, it has become the number one destination for plastic surgery.

It’s also the home to the greatest supermodels.  Just to name a few gorgeous ones: Gisele Bundchen, Adriana Lima and Alessandra Ambrosio.

But another thing Brazil has that few people know about: it has the second largest Asian-immigrant community in the Americas (after the United States).  This holds true in cities like Sao Paulo, where Chinese and Japanese communities came to its shores especially after World War II.  Living together in harmony and drawing from their Brazilian-Portuguese influences to create places like Chinatown and Little Tokyo. Mixing their influences not only with the language, but culture and food, etc.

What brought further attention about Brazil were these past Olympics in Rio; although, it was somewhat lackluster and controversial.  Brazil miraculously was still able to pull it off!

Noted for their bigger than life football stars, Brazil has the best of the best.

Chinese T.V. shows like, “Divas Hit the Road” again showcased their international versatility and knowledge in travel.  This time focusing on Rio during the best and hottest time of the year to enjoy it, during its Carnival.  Where the Chinese actors and actresses had to perform in a full regalia of costumes De Janeiro’s Samba in delightful-sexy beauty.

Not only did the show panned on Carnival, but it took the viewer through Rio’s Sugar Loaf and Corcovado (Christ the Redeemer statue).

It traveled with the cast even further into the depths of Brazil.  Cruising the Amazon jungle to learn about the flora and fauna; while admiring its tribal Amerindians, as they fished for piranhas and hunted for crocodiles.

But, Brazilians haven’t only limited themselves to Brazil.  They have brought their influences to China.  From my spouse’s hometown in Hangzhou, where already a small Brazilian community has classes in Capoiera (the Brazilian martial art) and Brazilian-Jujitsu (established by the Gracie family).

There are restaurants which have sprouted throughout China: from Beijing all the way down to Xiamen.  The Brazilians are famous for their churrascos or barbecues of sausages, beef, roasted pork and kebabs.  But one thing that is missing and I hope to see more of it on the menu, is the famous feijoada (their national dish, which is a stew of loins, pork, beef and all the goodies thrown inside with black beans that make for culinary heaven).

There is also the formation of Samba parties/class going down in Hong Kong with my Brazilian friend, Robson Hayashida.

Brazilians are cool, and before you go to Brazil, make sure you have a delicious taste of that passionate fire [with dance and food] in China.

Therefore, what are you waiting for?  Do it ASAP, and you’ll see what I mean!