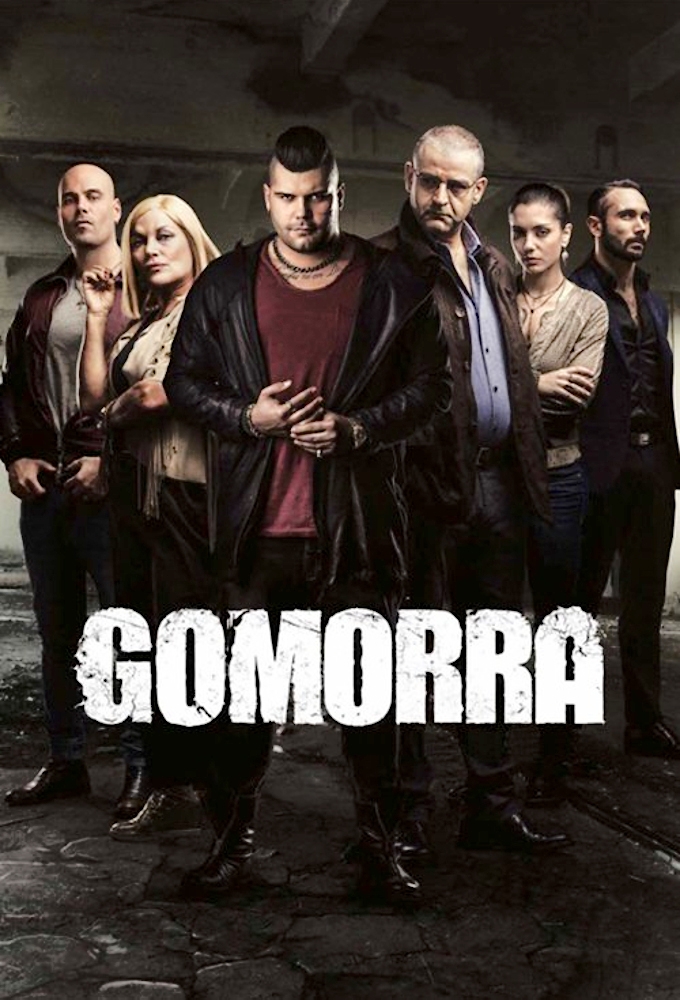 “Gomorra”, the Italian-mafia series that keeps on captivating

In 2008 a film came out in Italy, and it was favored by an international audience at the time.  The movie exposed the brutal underworld of the mafia.  Not since “La Scorta” (The Escort) or “Good Fellas”, had a motion picture done this in a based on a true story kind of way.

It showcased masterfully the Naples underworld through one of its ghettos in Scampia. This mob group, known in Italy as “Camorra” was exposed further through cinema and the violent havoc it has caused south of the Peninsula and throughout the Island of Sicily.

“Gomorrah”, written by Roberto Saviano, was captivating and it should have won the Academy Award for Best Foreign Film that year; however, alas, it didn’t.  But it was for moviegoers an education about the true workings of the mob, without romanticizing its transparent nature.

Five years after the fact, a T.V. series came out hitting Italy like a storm.  From the gritty, jaw biting motion picture came a spin-off that was made into a hit T.V. show. Further reaching the international spectrum than what the original movie had done.

“Gomorra” had brought something few shows about the mafia had done.  Only “The Sopranos” (USA) or “Underbelly” (Australia) had done such a splash!

Becoming an worldwide hit for its third-consecutive year.  And its for lovers of historical-fiction about the workings of the mob.

The series follows the life of Ciro Di Marzo (Marco D’Amore), known by his mafia nickname as ‘I’Immortale’, ‘The Immortal’.  He’s a loyal ‘soldier’ in this tough-street ghetto.  He’s faithful to his capo (boss), until one day his boss puts him aside in favor of his son, ‘Genny’ (Salvatore Esposito).  Ciro in plotting and striking back, it’ll show realistically enough the ‘world of the sword’. ‘Live by the sword, die by the sword!’ A life which takes no prisoners, and often the innocent as much as the guilty are casualties in this war.  The war which is often for the control of lands, narcotics, gambling, slavery of women and prostitution.

“Gomorra” as a series is as addictive when watching, and it is art imitating real life. Telling the story on how these gangsters can easily destroy the environment they live in for survival and money. Often the hoodlum wants to get out of poverty.  But in doing so, destroys his own neighborhood. This program doesn’t hold any punches for the viewer!

Like the 2008 movie, when “Gomorra” is filming its sequences will at certain moments use extras whom are real-life gang members.

Why am I recommending this show?

Finally, it has reached China and “Gomorra” literally delivers the goods.  It can be too violent for some people’s taste; however, ladies and gentlemen, this show is kept in a real-true to form and even better, it’s well acted.  Therefore, if you decide to watch it, please enjoy!