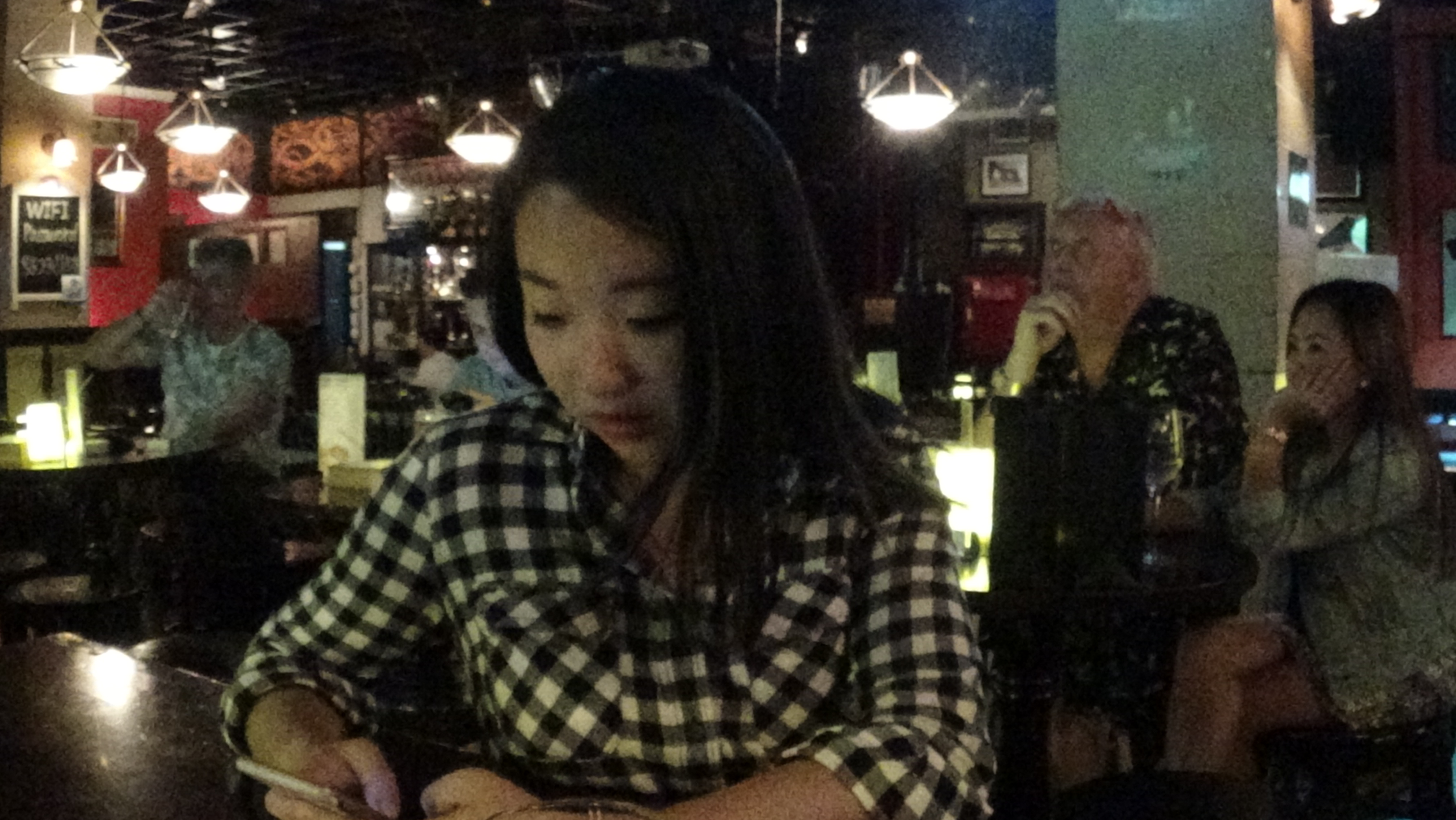 There’s one unique truth for a foreigner living in China, it’s living for the weekend and its nightlife.  For most, it’s a walk to the bar to have a night out with the ‘fellas’ and unwind.  Feeling the delights, while sipping down a cold Carlsberg or enjoying a Western-style meal.  Well, yes, it’s in our nature.

But soon, anybody can easily grow bored and tired of the repetitious circle of friends talking rubbish and not getting to the essence or soul of China.

Therefore, when I moved to Chengdu, it was a goal of mine to learn everything about the Sichuan culture: with its tea-houses, hotpots and well, I might add, a little of the local flavor.  To get a gusto for the place.

Chengdu is more awesome than that, not only in 2,300 years of history.  But in its people, music, games, dances and of course, who can forget the nightlife.

While visiting the local ‘watering holes’ and sitting near one of the many vending joints to enjoy a meal of noodles and beer, a person can’t go wrong.

There was something which made Chengdu uniquely Chengdu and the rest, well China!

Only did I find Chengdu to be beautifully-attractive on the outside, but also on the inside.

The locals always retaining steadfast to their love for the city and its traditions.  And that’s what makes China, China.  Something not often seen in America, unless you have lived in Boston or New York.

One of these Chengdu evenings, I did walk with two friends to have dinner and several drinks.  Yes, it was the local hangout for foreigners in a place I knew all too well back in Hangzhou, Shamrock.  But this is Chengdu; therefore, it was bigger, livelier and better!

What made it more impressive were the beautiful Tiger Lilies around us, as they sat in other tables.  Sorry, I’m only a man, I do notice and know, they were simply stunning!

One of my mates was waiting for his girlfriend, as we chatted the night way.  In comes one of these Tiger Lilies.  Wow!  Then I knew, this must be my mate’s girl, Helen.

Chatty, easy to talk too.  She made the night just better with her charm.

I had the opportunity to ask her a couple of questions.

Interesting enough, with a deep-sense of pride and defense for her hometown, Helen began describing why was her town so special.  Even with her broadminded ways, she held stubbornly to the fact that Chengdu was and is the best.

Yes, Helen held on to what her city was and is all about.  Moreover, it wasn’t done in a forceful way.  It was done with an easy-charming demeanor.

As when she mentioned the local joke, “When we have problems, let’s solve them with a hotpot!”

I guess everybody in Chengdu loves a hotpot or its noodles to get over their suffering.

We spoke a little about her background and how her parents came to be.  Originally, part of her family came from the Northeastern part of China.  Then they moved little by little into the area of Sichuan, where her parents met.  Her people are mostly career military.  In Helen’s case, like the new generation, she chose a different path to teach children in Classical music.

I thought to myself, how lovely and at the same time interesting.

Now, when you find yourself bored and lonely, don’t sit at home.  Explore the sights, talk with the locals and you never know, you just may might speak to one of the adorable, ‘Tiger Lilies’.