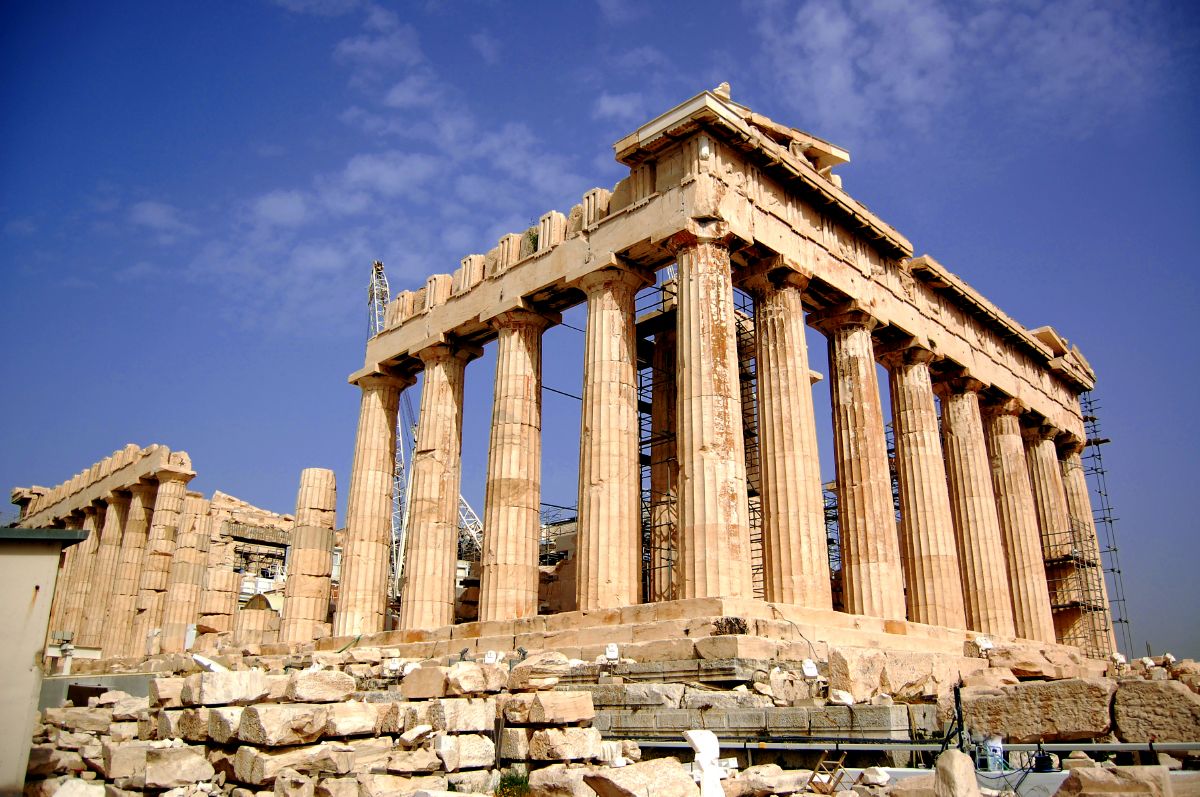 The ethics of a leader

Developed in ancient Asia and Greece.  Ethics is a part of every civilized culture.  Without it, we’d be nothing more than instinctive animals in the forest.  Not being guided by reason, but by savagery.

I defer with this opinion.  One fact remains true, people change with time and become too complacent, accepting, egocentric and avoid all responsibility–as life gets easier.  Look at the millennial generation… This is the plain and simple truth.

So let’s start with ethics and its development.  It began in societies which held up to the Code of Hammurabi, the 10 Commandments, then Greek democracy.  Engulfed England with the Magna Carta to the Constitution of the United States.

These were and are to help civilized and lawful societies to be guided by a higher principle.  It’s to protect in a fair way the citizens of a country.

For personalities with lack of courage or character, nobody can exact judgement or can we when it comes to ethics?

With this said, shouldn’t leaders be responsible in the protection of their personnel or group of people?  That’s the question which has pondered my mind one too many times.

Now we come to teachers, the principal leaders of any society.

We’re lost without them.  Right?

Teachers, those whom impart knowledge to others, young and old.

Well, one thing is for sure, teachers ought to provide a safe environment for the children.

Furthermore, in the teachers’ code of ethics, it’s even mentioned: to provide security, well being and to encourage students without downgrading.

When has this changed?  It never has throughout our written-worldwide history.  Just evolved to become better…

When is a leader supposed to protect their own against harm?  The answer is simply, always!

However, what happens when they don’t?  That’s a tough question to answer.

We’re lost without principles and ethics to guide us.

Thinking about earthquakes which have affected China, there was a particular one. The 2008 earthquake of Sichuan, one of the most devastating in the history of this country.

Here’s where the story actually begins…  As a teacher taught her students–there was a sudden wave.  As the concrete floor waved and rippled like water.  This sudden action caused everything to roll back and forth! Split,fall and break…

Think for moment, if you’re a teacher and you have a group of 10 year-old kids scared out of their minds!

The earth trembled, and without any warning, the teacher took off!  She bolted! Leaving her students and saving literally her ‘own skin’; while cruising down the stairs like ‘a bat out of hell’!

Once the tremors and aftershocks had passed, the students were left to fend for themselves.  Going down the stairs of the school on their own.

The heartbroken students saw their teacher standing in the center of the courtyard. Without a care in the world.  She didn’t even have the gumption to ask if her students were okay!  Shameless, indeed!

Where’s the dignity, the humanity, the love or care for her students?

This was when I decided to write this story.  Because what happened after was even more shocking…

How about the response from the parents?  Nought, nothing…  Nobody complained and the teacher just kept her job without any repercussions or consequences.

The sad inhumanity of it all was and one has to ask, how is this allowed to happen?

The answer is often in front of many Chinese.  China has an educational system that’s more concerned about keeping test scores and certainly not teaching ethical values.  It isn’t only to teach children, but adult leaders on how to care for others and deal with emergencies.

I don’t blame the teacher for running away that day!  Although what she did was quite awful.  She like millions are unprepared to deal with such horrors or shocks like these during a national emergency.

How to change this?  Training…  Begin with changing the curriculum of education and most of all, add the value of ethics into the educational system.  Then, China can benefit not only as a better country, but serve as an example to the world.