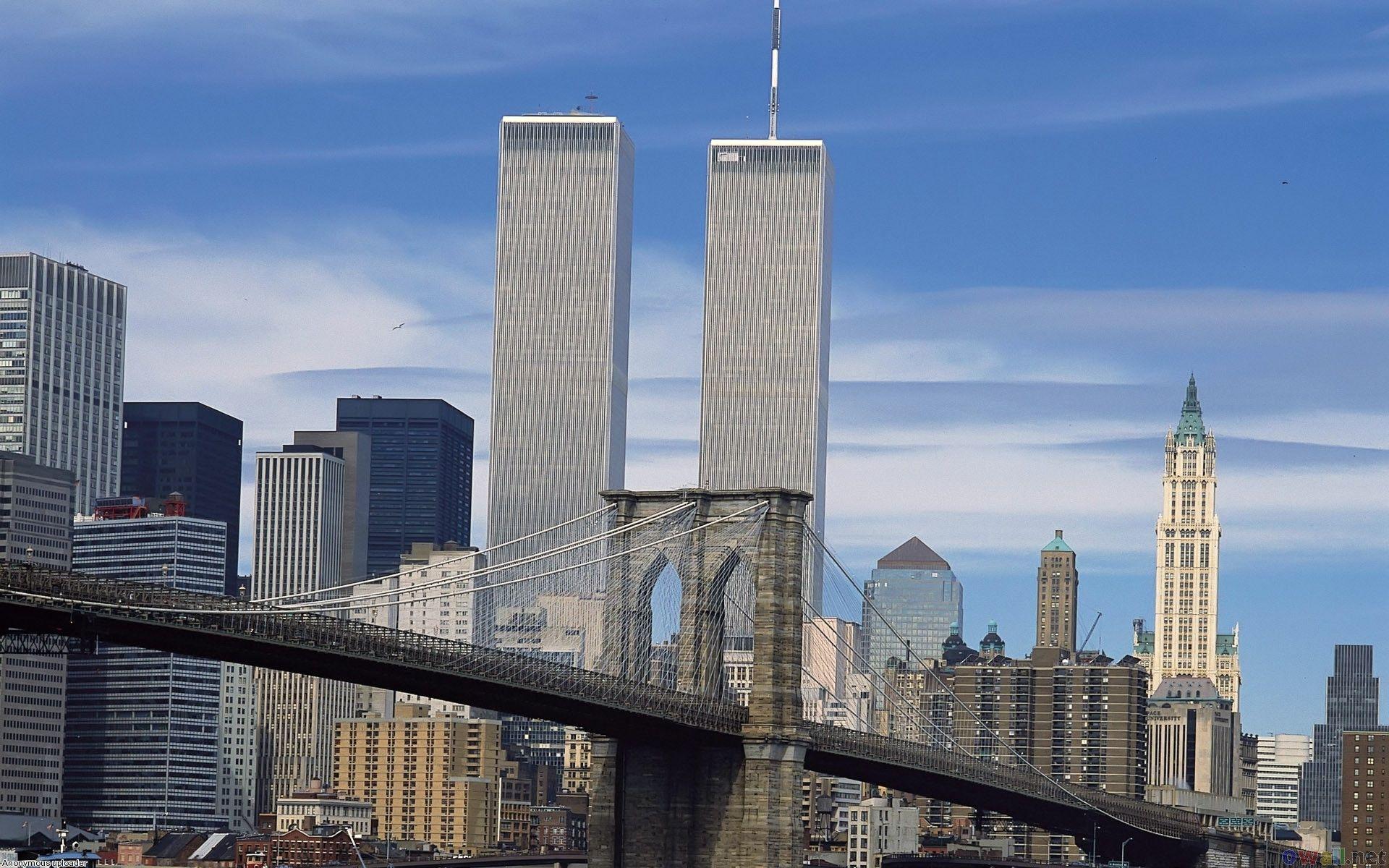 “My City, My Heartbreak”: Remembering the victims of 9-11 and around the world

This September will mark the 16th year of the attacks on the Twin Towers.  The death toll at the time was 2,979 victims.

My people, they hurt my city!

You see, I’m a proud New Yorker.  Born and raised in the tough streets of Brooklyn. And with our arrogance, rudeness, the good and bad–I love my city deeply.  I’m proud of how it arose after the attacks.

But in this simple piece, I want to talk about two special people in my life: my cousins Asveb and Justin.  Those two whom I love dearly!

Asveb at the time was a young-single mother working on the 95th floor of J.P Morgan (World Trade Center).  Let her not catch me calling her ‘older’.  She’s still a young woman!

As she arose that infamous Tuesday to another day of work, Justin who at the time was three-years old began throwing a fit.  Something which children quite often do!

By the time she was trying to drop-off Justin at his daycare around 8 p.m., he went into a tantrum of tears not wanting to let go of his mommy!

Well, she remained at the daycare that day for an extra 20-minutes until Justin calmed down.  In anger, Asveb headed for work already late.

Like millions of New Yorkers, she had to take the train into lower Manhattan where she worked at the time, the Twin Towers.

Then, she got off at her stop on the World Trade Center to walk to work.  She was horrified and in panic to see how the sky was peppered with smoke and rubbish.

Then it got more intense as she approached the Towers.  Thousands of people surrounded the building to a horror of screams and tears.  Already the towers were pluming smoke, burning and those civilians trapped above the 89th floor were plunging to their deaths!

Police with firemen arrived and quickly dispersed the crowd, telling them to go home!

However, at the time, there were no trains or ferries in or out of lower Manhattan.  It was a city-wide emergency.  Therefore, Asveb in shock had to walk like millions of others across the Brooklyn and Manhattan Bridges to get back home.

She walked in tears and traumatized.  But then thought about her beloved son and how by ‘God’ (if you believe in such things) or a miracle he had saved her life with his crying-tantrum.  You see, those 20 minutes she was tardy are what spared her from not being in her cubicle at work on the 95th story.

Now Justin is a 19-year old University student, and the family couldn’t be prouder of his accomplishments.

Asveb is still a great lady and she says it everyday proudly, “If it wasn’t for my baby, I wouldn’t be here!”

What I’d like to say is, let’s observe three minutes of silence to remember those who died.  But most importantly, let’s recall the living, cherish those who survived and live bravely for today.  And never allow extremist bullies to cow us into fear, because we’re better than that!