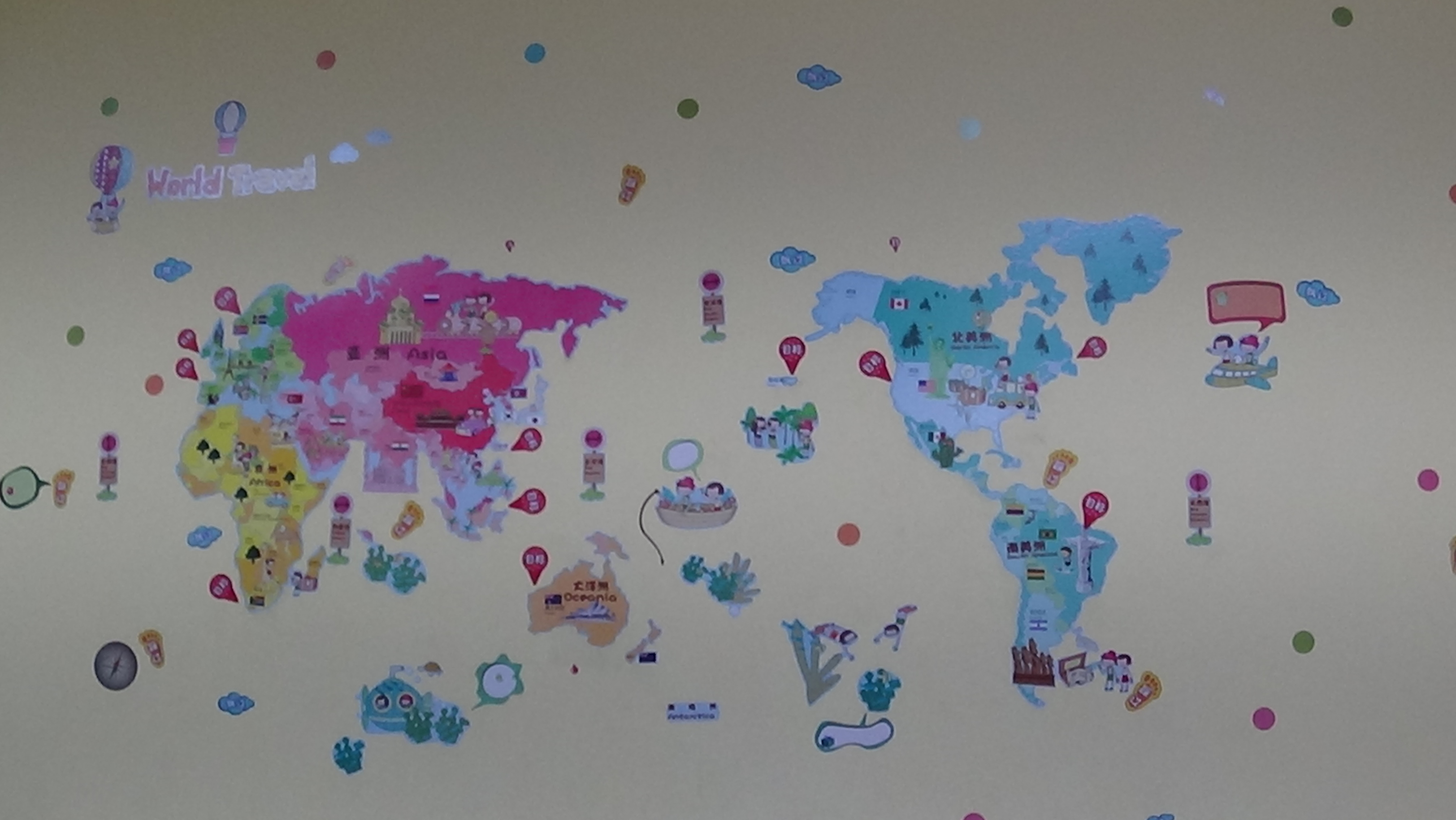 People need to learn their geography

In a survey performed back in the United States, 40 to 60 percent of those tested couldn’t find countries like China on the map.

Shockingly, you had idiots who couldn’t even tell you the branches of the government or the Speaker of the House.

Americans who are less than perfect, right?  And with all our great education, we still travel blindly, without learning a country’s language, culture or location.

Chinese are subsequently doing the same thing with mainland’s educational system and with the convenience of the internet, why not research about a country before going there?  But here’s where things are lacking…

As a kid, when I didn’t know something, I’d visit my look library or check my home encyclopedia. Presently, fact checking is made easy through the internet!  Yes, it can be done from home, without having to move from A to Z!  All I have to do is, go into it and get three or more web pages and confirm the data.  This is called, a reference check or proof.

In the last eight years, I’ve encountered students with no idea the country they’re studying about. They’re more worried about passing an IELTS test than actually knowing the laws, culture and language they’re going into.  Therefore, setting themselves up for failure and having a hard time in their adopted country.  People must have cultural sensitivity and for those who study constantly–they need to know the world they’re living in!

A wise-old man once told me, “Ignorance is not an excuse!”

With all the technology that people have around them, it continues to shock how little people bother to research and know more about the country they’re traveling to.

I had a former-adult student of mine named, Azul (not real name).  She was doing business from China in a country called Bolivia.

One day she comes to me, asking, “Daniel, where’s Bolivia?”

Rapidly, I got irked and said, “Do you have internet?”

“Then search it yourself!”

It’s not that I didn’t want to teach her about Bolivia.  It was the lazy indifference in which she approached the matter and not caring for her business partner’s culture!

Azul being Azul, went on to stupidly ask, “What language do they speak in Bolivia?”

I answered again, “Do you have internet?”

Mind you all, this was all happening after class.

Finally, I asked her to open up a web page on her phone and in those three-brief minutes she learned that Bolivia is in South America and they speak Spanish.

I had to ask, “How long have you been doing business with these people?”

She goes on to answer, “Three years…” she never bothered to learn anything about Bolivia.

It continues to happen to me with those students going abroad to places like: Australia, Canada, New Zealand, U.K. and U.S.  They don’t know the major cities, local foods, who’s the Prime Minister of that country and most don’t even know the capital of that country.

Take countries like Australia or Canada.  I often hear that their respective capitals are Sydney and Toronto.

I have to shout a conclusive, “Wrong!  They’re Canberra and Ottawa…”

Advice to all Chinese in mainland, if you don’t want to become like us, “The Ugly American”. Because in the future, if you aren’t careful, they’ll start calling you, “The Ugly Chinese”!