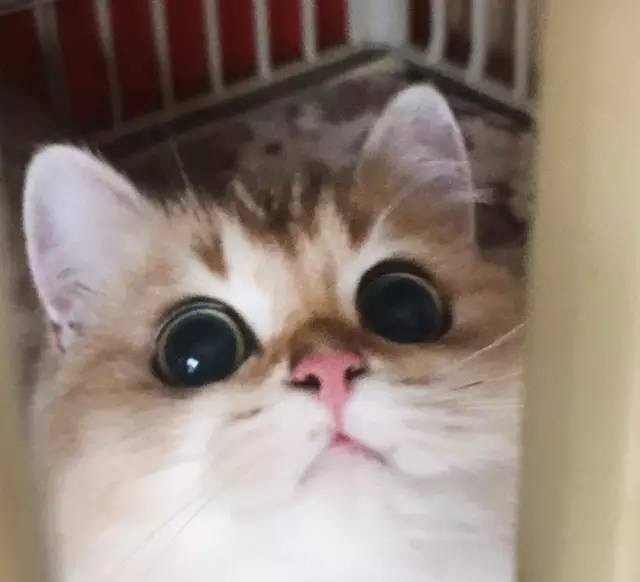 For the love of pets

Pets have been a part of every society; especially for dogs, they started to be domesticated 100 thousand years before.  The same happened in Egypt with the cat; it was considered a pet of the nobility and from the wild cat, it became the house cat 11,000 years ago.

There’s a deep bond between humans and mammals across the animal kingdom.

When a civilization prospers, people will get an adorable animal.  It’s just the commonality of cultures, life and growth across the world.

If people are poorer, and have to worry about feeding themselves–[usually] they won’t worry about getting a pet.

Having an animal at home is basically like having a child.  You have to care for it. Love it!  Let it feel loved.  The feeding and maintenance alone is costly and sometimes outrageous.  Well hell, some animals are better fed then human beings nowadays!

However, none of the above matters if there isn’t a bond.

You feel the closeness with a pet when you play with it.  Makes you feel warm inside; completely less stressed out about life.

That’s why I love pets.

In China, the greatest or most popular animals adopted are: dogs, cats, birds and turtles.

I had dogs when I was little, but now, I have turned into a full blown-cat lover.  I’ve had cats for the last 20 years.

Cats have distinct personalities.  And just like human beings, you have to gain their respect.

In the past, I’ve had cats who were grumpy, some playful, moody, others who were sweet and those extremely lazy, sleeping up to 17 hours a day!  Yeah, talk about lazy pandas, cats can be much more sedentary and they’re prone to get fat!

I had a cat once named, Jeronimo.  He didn’t like being told that he was fat!  Or my other cat, Snowball.  Who always got upset when I woke him up from his slumber!

What you get from pets is a treasure and trophy of great memories.

Cats and dogs have seven years to every human year of life.  So, when they pass away, it’s just like losing a family member.  One can never forget!

Pets are to be taken care of and not disposed of like the furniture.

In my opinion, an animal is a being.

Take our neighbor’s cat back in Nanjing, Pan Pan Mao.  His thing is to be always lazy, bully other cats and don’t mess with his food habits!  His favorite foods are chicken and strawberry milkshake from KFC.  Talk about the life!  He’s a cat with an attitude and all!  His owner has to carry him like a baby and pamper his fat body, so he won’t get angry!

But my wife’s friend in Hangzhou has three cats of her own.  Pinky, who loves to pose for the camera.  However, his twin, Roundy Du Du loves to only eat cat food with fish taste.  Wow, Roundy is pure aristocracy and with his special requirements! Then, there’s Butterball, who loves to eye wonder and watch the birds from his window.

These are pets for you and if you have time, then adopt one.  Not only will they bring you many emotional benefits to your life, but happy moments to always treasure.