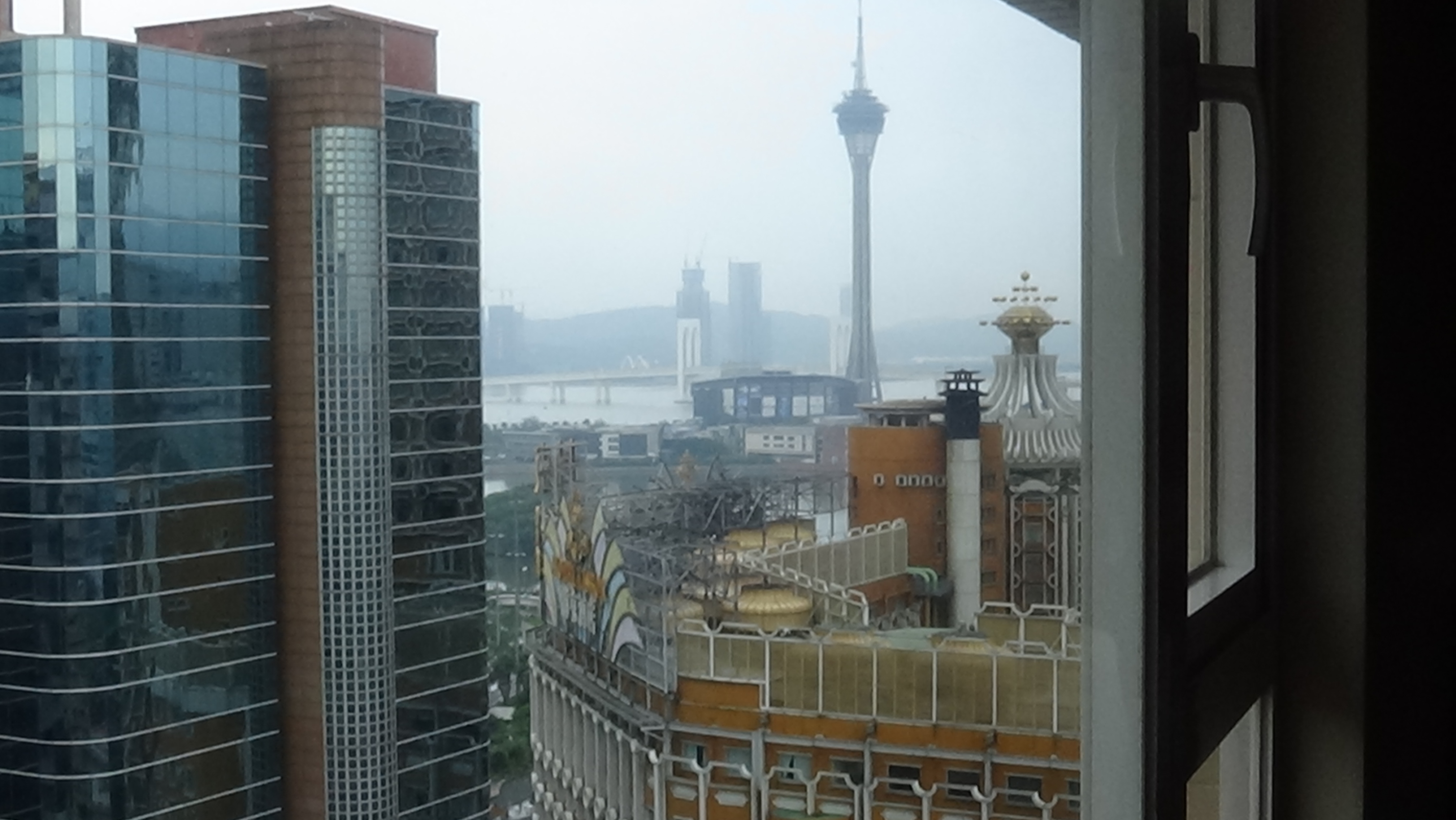 Sadly this has been my air travel experience throughout southeast Asia.  The fact that I’m usually late [in one form or another] on departure and arrival.

This fact doesn’t go unnoticed to millions of fliers like myself.

The situation is nightmarish with flights, with a backlog of several hours, to almost missing connections or completely missing a flight!

When people ask me, “How’s air travel where you live?”

All I can answer is, “You better come with enough patience and time!  Never be in a rush, because some airlines will disappoint you rather quickly.”

You have delays and backlogs in America, but you know which airlines to take and ‘those’ not to take according to the news.  In other words, if you fly with a cheap airlines, it’s at your own risk!

Here, you’re placing faith on airlines which few can deliver.

Sometimes with no other choices at hand, I have to take the same airline.

One can blame or say it’s the growing amount of southeast Asian travelers across the world.  The second is, the lack of infrastructure in airports; especially like those in India, China and southeast-Asian countries.  The third can be that most airlines can’t handle the volume of passengers and suffer frequency in delays.

Another excuse which often irritates me, and it’s frequently used in China for international flights and southeast Asia for incompetence is the weather.  And trust me, I understand about airline safety.  After all, I’ve been flying for 45 years.

For the most part, the most common excuse for delays it’s either ‘airflow’, to overcast or a couple of drops of rain.

And we aren’t talking about monsoon weather, powerful winds or thunderstorms/lightning.  Now, here I can understand if the airlines cancel or delay their flights!

It’s more like, those airlines choose not to fly because of so called, ‘safety concerns’. While other airlines continue their service normally, and you’re left on the ground frustrated and wondering!

There’s one, a national airline who has this excuse every month when their delays occur, ‘mechanical difficulties’, so they’ll stop service on a certain destination for 24 hours. After, all they want to compensate the passenger with is 300 RMB; and this is after the lose of hotel and hours of sleep.

Instead of redirecting flight travel or paying their customers for the headaches incurred and bad service, well, they can only shrug their shoulders and say nothing till the last minute.  Trying to avoid an “I’m sorry” for the disaster caused with hellish flights!

The major problems with these airlines compared to the States isn’t their in-flight customer service crew.  The crews for the most part in Asia have been good to outstanding!

It’s more about communicating to the customers the problems faced and not keeping silent, which makes matters worse.

When airlines make mistakes [whether it’s in Asia or America], hey, readily correct the problem; so the passenger won’t abandon their desire to fly with ‘such and such’ company.

Earn a customer’s loyalty and don’t be indifferent to the people who make your company, or you’ll lose your business!