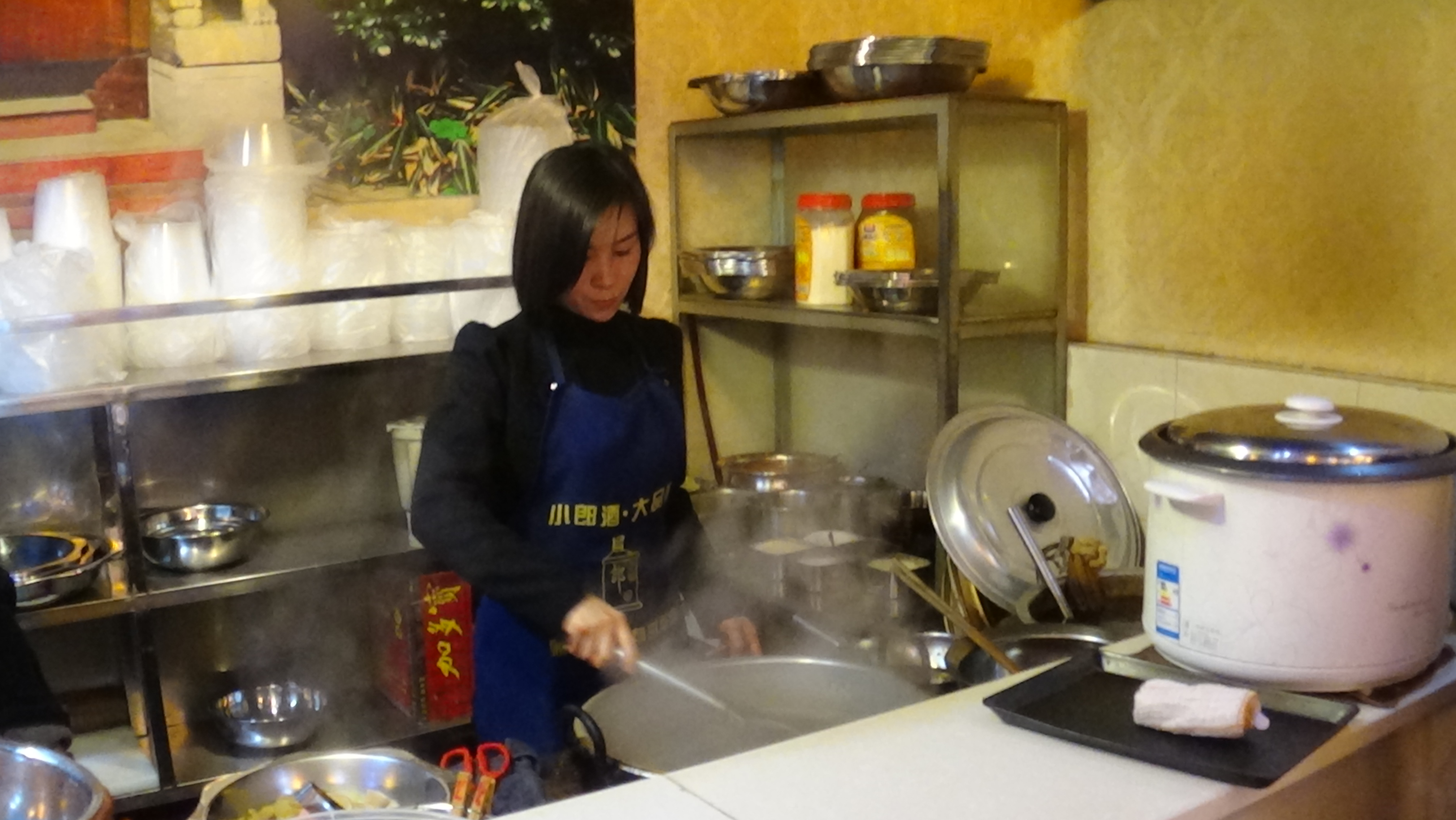 In the hustling and bustling of China’s growth, one has to wonder, what’s being sacrificed in order to attain wealth?  Is it quality of life?

One has to frequently ask.

On a recent stay in Chengdu, I found out the hard way, it’s not all about the prosperity or glamour of a place, if simple-human decency is sacrificed!

You see, with cities like Beijing and Shanghai, you can get fantastic people.  However, you can also meet those who look down in an arrogant way towards their western counterparts, sadly.

Yep, this rudeness of major cities looking down on others has further manifested across China, into a competitive syndrome.

Yes, it’s true; while arriving in Chengdu, the Mandarin accent is possibly a little stronger.  Even bordering on the heavier use of the local ‘Sichuan’ dialect.  But with its pollution problems, I still felt Chengdu to be kinder to the visitor.  With locals giving a drawn out, “Hello/Ni hao!” versus other cities in China or abroad, where you’re literally pushed out of the way by people who want to get from point ‘A’ to point ‘B’.

While interviewing a lovely-young lady from Chengdu, she came out with a beautiful and vibrant smile.  She always had this contagious laughter, typical of the people from these parts.  She goes by the English name of Sharon and mentioned how indifferent she becomes when other people from metropolitan cities treat them as ‘backward’.

I began to ask, “What makes Chengdu special and why would you like other people to visit your city?”

Sharon thought for a moment and said, “Chengdu is a tolerant city, it has people from all over China.  It accommodates to Chinese from all walks of life and foreigners from all over the world!”

I continued, “What’s remarkable about Chengdu and what could you show me in 24 hours?”

She proudly stated, “Chengdu isn’t only about cute animals, but it has local tea-houses.  Also, with many of the traditional pagodas, bridges and structures which make my city great!”

Staying along the Qingyang district of Chengdu proved that point.  Places for hotpot, noodles, tea houses and great food sprang out of everywhere.

Then, I went on to ask a young foreigner from Johannesburg, South Africa–Terrence about his take on the city.  With his impressive height, easy smile and charming demeanor…

He chatted easily into the conversation, “To say the least, yeah, Chengdu does have its problems and at the same time, the city has been very welcoming to me!” he further went on to remark, “As a financial analyst back in my country, things weren’t going that great.  I quit my job and came to Chengdu…”

I shot with a question, “How did it change you?”

He gave out a wide-brimming smile, “It was 180 turn for the better.  I met many people from all over the world.  Made friends easier, and coming from a break-up back in South Africa, I found love again with a gorgeous-Chinese girl.  Yeah, a complete turn around,” he happily ends!

Other than that, Chengdu like the rest of Sichuan is noted for its excellent cuisine. One to literally ‘knock your socks off’ with the great tastes and delights of this area. Sichuan depends heavily on its intense spices and hot dishes.  That’s why, it’s one of the best homes in the world for hotpots.  Go down any street, weekday or weekend; especially along Chengdu’s major-downtown district, you can sit with any vendor and taste the best of what the city has to offer.  Just give it a try and it’ll ‘blow you away’!

There’s an old adage, “Never judge a book by its cover!”

Come on down to Chengdu, let your experience and palate decide, and you’ll be tasting a piece of heaven.

What’s better in the end, quality of money or life?  That decision is only for you to decide.