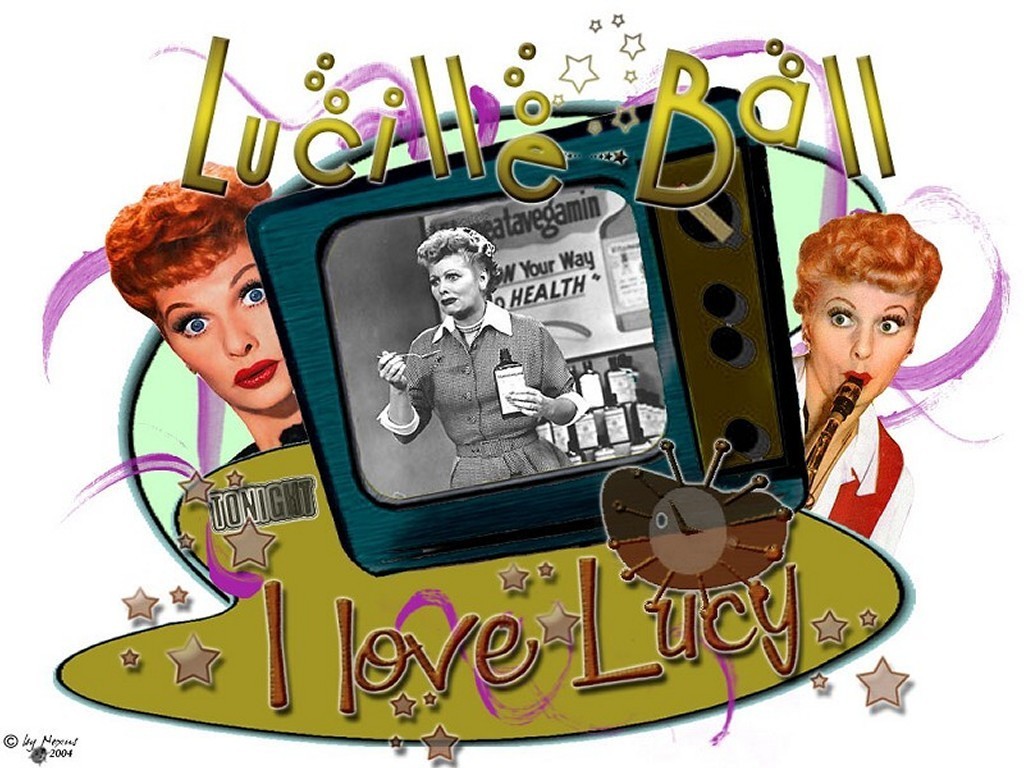 In the 1950s a magical thing happened in America, millions were fascinated by the coming advent of this new technology, the escapism of t.v. shows which distracted most away from the movies.  Shows like “I love Lucy” and the “Honeymooners” came into the our lives; so successful that even today our millennial society still watch their reruns.

Great news, the golden age of television has returned like the Part II of a sequel after being 50 years overdue.

I couldn’t be fonder with these shows, since movie productions [in the last decade] went from making 75 movies a year to barely 15 across the U.S., places like Hong Kong and China.

This happened because of two reasons, many times I’d go to a movie and after overspending $20 (138 RMB) to see the bloody thing, came out disappointed.  It happened to me more often than not.  And another is our troubled-economy worldwide.

Why then would I want to leave my comfy-couch to go see a crappy movie?  When I have a great show at home.

In this magical period I’ve been able to enjoy programs like, “Game of Thrones”.  For one reason only, simply magical!  The show transports my imagination to the live colors of the Moroccan-golden sands, the turquoise of the Croatian coast or the intense greenery of Ireland.  And for the most part, I’d say the book is better than the series; not in this case, here the series is better than the book!

Yes, why then would I want to leave home?

With shows like these, who wants to take risk on a possibly-bad movie.

I believe the last time I stepped into a theater was 2011 when Hurt Locker came out.

Friends of mine are typically pulled away from their couches when its an X-men or Avengers movie.  Oh come on, for these two movies a definite nay!

Honestly, why would I?

When I first arrived in China-and sorry for all of you reading this-television was bland boring and often childish.  Maybe one in ten shows would capture my attention. Presently, it’s seven out of ten shows that make me want to sit and watch the first the couple of minutes.

Today in 2017, Chinese television has plenty of melodrama to go around from Tuesday to Sunday.  It’s so hard to resist not to being pulled into a show, when two actresses aren’t getting along and the gossip which comes from these.

If it’s not a singing show, then it’s a show on cooking, reality show or another evolving around travel.

This is a historical time, enjoy it while you can.

Because once this decade is over, if t.v. goes back to being bland and boring, I may just be forced to leave the house and go watch a movie!