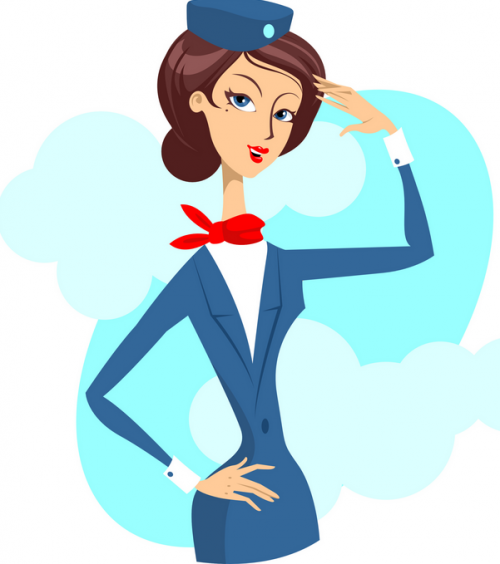 I’ve been flying close to forty-five years.  And I’m ready to ‘spill the beans’ on air travel.

The good and bad, with whom to fly or not dare venture.

Flying has turned into a commercial event across China.  Like back in the day, people in the U.S. and throughout Europe began flying more and more locally and internationally.

Think about it, what an amazing time we live.  Two-hundred years before, a person wouldn’t travel more than 150 kilometers in their lifetime.  Today, it has been substituted for thousands of kilometers.  This is progress!

Let’s start with the worse airlines to travel with: American Airlines, I’ve gone from being profiled as a drug-dealer to feeling an outright sense of blatant racism because of my appearance.  To downright crappy service, as when the airline in the Dominican Republic lost my baggage.

Iberia (the Spanish airline) was another which behaved outright rudely and prejudicial with their service.  Sadly with flight attendants who shouldn’t be in the customer- service industry.

On this side of the world, two airlines I won’t embark with if I can avoid them are: Dragon Air, reputed for constant delays and always excusing the weather on their tardiness instead of their incompetent pilots.  Or Air Macau, which every month has a one-day delay because of maintenance difficulties.  The money I lost in my hotel, [although it was there fault] they didn’t want to pay it.  In the end, I was only paid 300 RMB; I lost another 258 RMB in the refund.  I ended up paying for their mistake!  Therefore, I canceled my service with them when it happened a second time and took another carrier and destination.  These two don’t inspire anybody to want to get on the airplane and fly!

The problem with some airlines in China and these are some and thank goodness not all.  Flight attendants who’ll easily give you ‘a tongue lashing’ with their xenophobia. They suddenly see a Caucasian face and notice all of your mistakes, but never seem to mind what the Chinese passengers are doing.

One of the most gratifying experiences in Asia to travel with has been: China Eastern, Cathay and Hong Kong Airlines.  Other than for the “eye candy”, sorry, I’m just a man.  But in the majority of cases, the cabin crew was stunning and service impeccable.

Airlines which made air travel feel pleasurable and not a choir: British, Iceland Air, Lufthansa, ALM/KLM, Delta, Virgin, United, Turkish and Continental Airlines.  They made me feel warm, at home and it was fun to fly.

Reasons to not blame an airline if you can’t fly: 1) weather, they’re not gods to predict the climate; 2) you’re late for the airport and missed your flight, for national flights you ought to be at the airport ninety minutes ahead and for international, three hours; 3) you’re stupid and rude; 4) you’re intoxicated; 5) making physical or verbal threats against other passengers and crew.

Reasons to blame an airline on delays: 1) you missed your connecting flight because your carrier was delayed, back in the day, the reimbursement would be $200 to $300 USD for time wasted, in China it should be over 400RMB; 2) aircraft maintenance; 3) the airline and airport staff are simply incompetent.

Terribly so, delays are more common in East and Southeast-Asian countries.

However, what’s important to understand before flying with any designated carrier, do some research on the internet.  There are some websites which have customer-service experiences and critiques about certain airlines.  Check them out and then choose an airline that fits your requirements.

With this in mind, have a great flight!