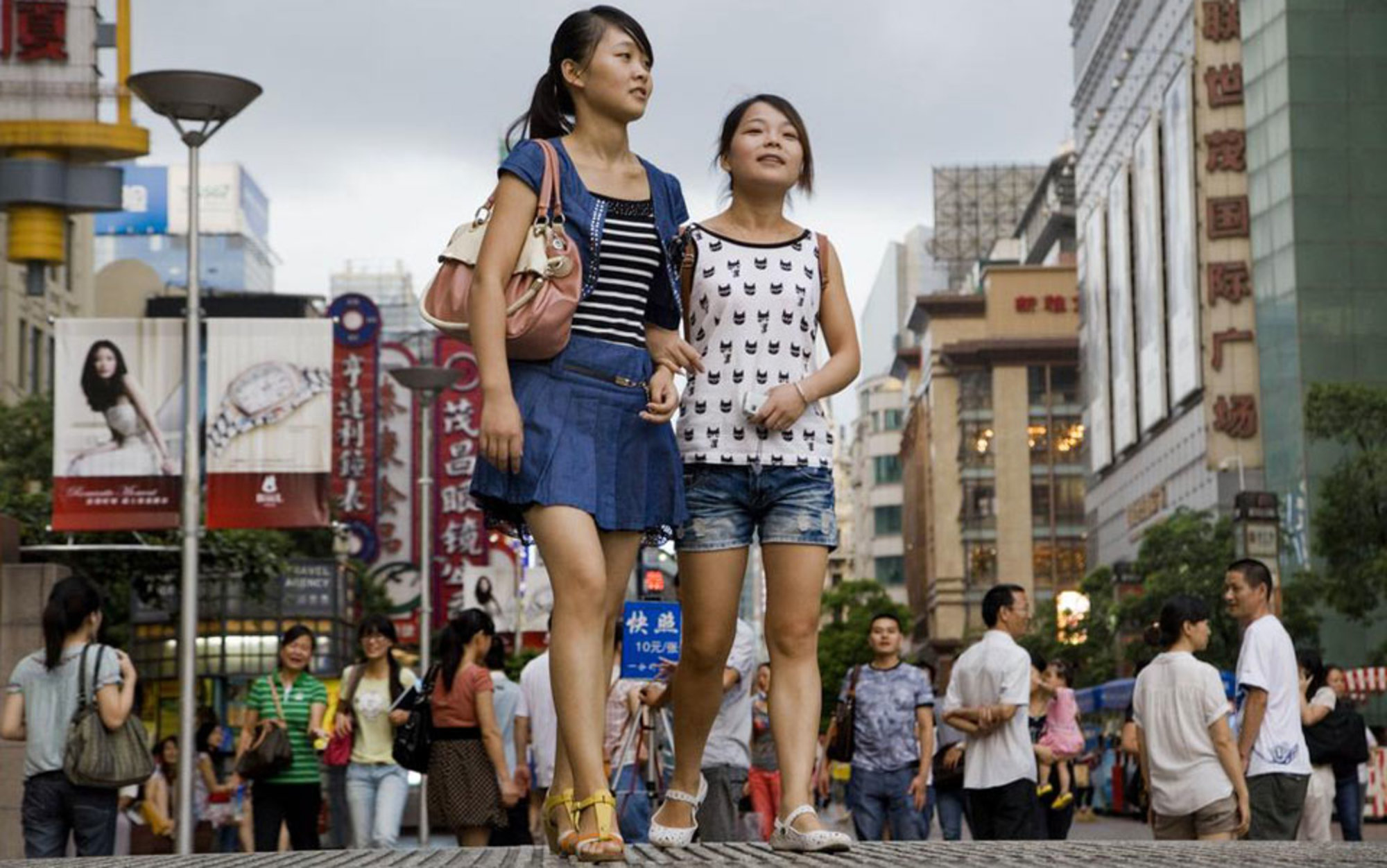 After 1979 a phenomena happened in China which would later have bigger consequences to a group of 60 million females.

Already with the worries females face in life, China just came out with another minority group, the non-existing females.

Women who were born in villages, especially along the northwestern part of China and were never registered as births because of the one-child policy and already the family had had one child.

Due to the circumstances of poverty, when this child was born, she wasn’t put into the system.  Therefore, the entire village and its leaders knew about these female births, but they ‘let it slide’ or overlooked the problem, considering the circumstances.  In other words, they never reported the second-child to keep the family in favor.

Consider several facts, you live in a village and you’re poor.  Your knowledge of contraception is very small or non-existent and well, your education is limited.  People who got pregnant for the second time decided to not report it and further, it was to avoid paying a tax which the impoverished family possibly couldn’t afford.

These females were born between 1979 and early 1990s.  The problem became bigger, because these women weren’t allowed to receive a proper education, since they weren’t reported.  Therefore, condemning them with the continuation of poverty.

Imagine, you can’t get an education because technically ‘you don’t exist’.  For those reading these lines, think about what that does to your self-esteem and confidence. The lack of opportunities and millions of these women cannot find better jobs because of limited education or some are nearly illiterate.  So they have to depend on their families or any man which they marry to maintain them.  They’re basically sentenced to the household as a homemaker and they can only have babies.  Their prospects are to remain inside a village for the rest of their lives doing farm work.

Presently, the numbers have gone down, from the original 60 they’ve descended to 25 million unregistered females.  One reason, China has now allowed families to have a second child.  Therefore, these women can register and become part of society.  But for another group of women, especially those women whom are older and I mean those nearing 40, what kind of education or job can they get at this point.

Most couldn’t go to school, the best jobs for them are in farming and labor services.  A good majority of these women missed chances to have a proper High School and College education, sadly.  Especially when we talk about China.  Although China has become much more open and developing, one reality is devastatingly crucial, this is still a very traditionally male-chauvinist society.  One who honors the little Emperor and not the little Empress!

What can be done?

The problem is here and instead of hiding or making it a public ‘secret’, expose the situation for what it is.  Mistakes were done on both sides, by the families and the policy.  Instead of pointing fingers, it’s time to correct it.  Then begin to register these 25 million women, educate and give them employment opportunities.  I can bet you, these women have the potential and a lot to offer once they’re educated as professionals.  Better jobs for them and to get the respect from society they deserve.

No female ought to be left behind!  All females have the right to exist!