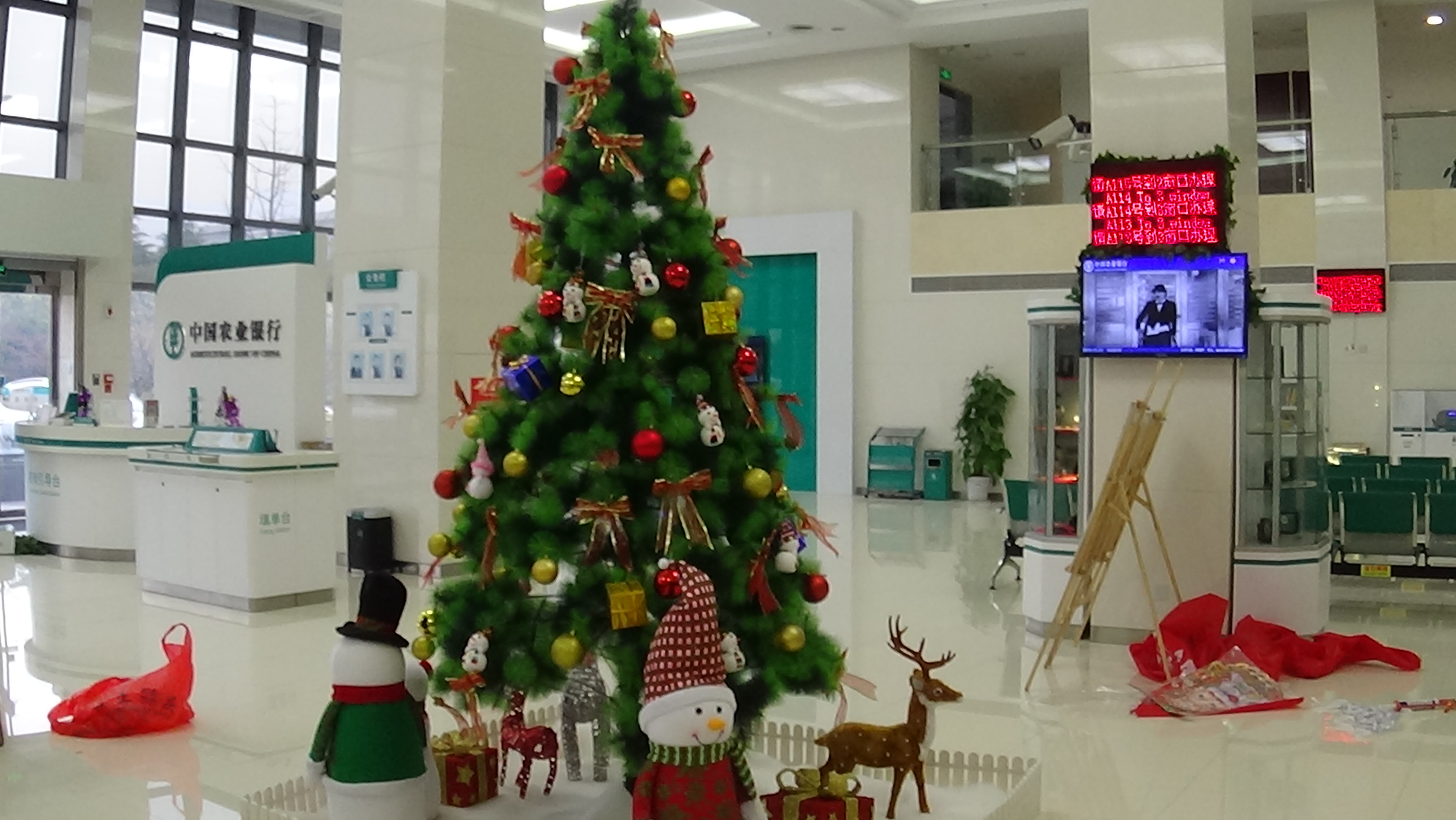 In a whirlwind desire to have more holidays.  Chinese are adopting more festivities from the U.S. to have the best in leisure activities.

This phenomena began taking effect in the last two decades and it’s been progressing.

The year begins with romance.  In the shortest month of the year, February 14th has turned into a festivity of flowers and romance for lovers across China.  Chinese already have their own Saint Valentine’s Day, where couples take time to give each other passionate kisses.  It’s even a moneymaker with those who’re married or unmarried to have a ‘quickie’ get away at the local hotels.  But it’s Saint Valentine which holds dear, because it’s noted that this Saint died for love.  This day is decorated with syrupy messages in cards and the drama of those holding hands, promising each other ‘eternal’ love.

The following one also gaining momentum is “April Fools Day”.  Not really a holiday, it’s one to promote friendship, while performing practical jokes on those we like.  And it gets crazy, because even Chinese students are adopting the mannerisms of American toilet humor.  April 1st is one day to play jokes on mostly those we like and to secretly be naughty to those we don’t.  As a former students of mine gave me an Oreo cookie decorated inside with toothpaste and I was the victim when I got a mouthful!

Another gaining power across schools and campuses throughout China is Halloween. Formerly known back in Ireland as “Witches’ Day” or a day for the druids to praise nature and their gods.  It began more than 2,000 years ago and later, it turned into a day for the spirits to manifest and to praise them.  Today, Halloween is celebrated with costumes and make-up every October 31st and you see people dressing-up ridiculously on this day.  In America the tradition is to go and ‘trick or treat’ throughout the neighborhoods, where you knock on neighbors’ doors and they give you candy.  Naughty teenagers decide to ‘tepee’ homes, by throwing rolls of toilet paper over them.  Others throw eggs at mailboxes and houses, etc.

Nobody in China can get away in November with Thanksgiving (originally called, harvest festival).  Usually celebrated the third week of the month and it’s a day to share with family through food and to give thanks for the bounty.  Thanksgiving began almost 400 years ago by the Pilgrims and Native Americans back in the American colonies.  It was later adopted as a holiday in the 20th Century, when it was declared officially by President Franklin Delano Roosevelt.  After Thanksgiving, on ‘black’ Friday it’s a day to visit the stores extremely early in the morning to get the best yearly discounts.  The same is happening in China with people adopting the concept and then celebrating ‘black’ Friday together in great spirit for foodies and shop-a-holics.

The last one is surprisingly Christmas.  A holiday celebrated by mostly English-speaking countries or those who’re Christian.  To celebrate the birth of baby Jesus.  Santa Claus goes all over the world delivering toys for tots!  A cool holiday for family to share dinners and exchanging gifts.  But it has become a popular attraction in China [December 25th] and with commercialism, one of the best days of year in sales for those who work inside a mall!

Now you can choose your best festivity.  What’s your favorite?