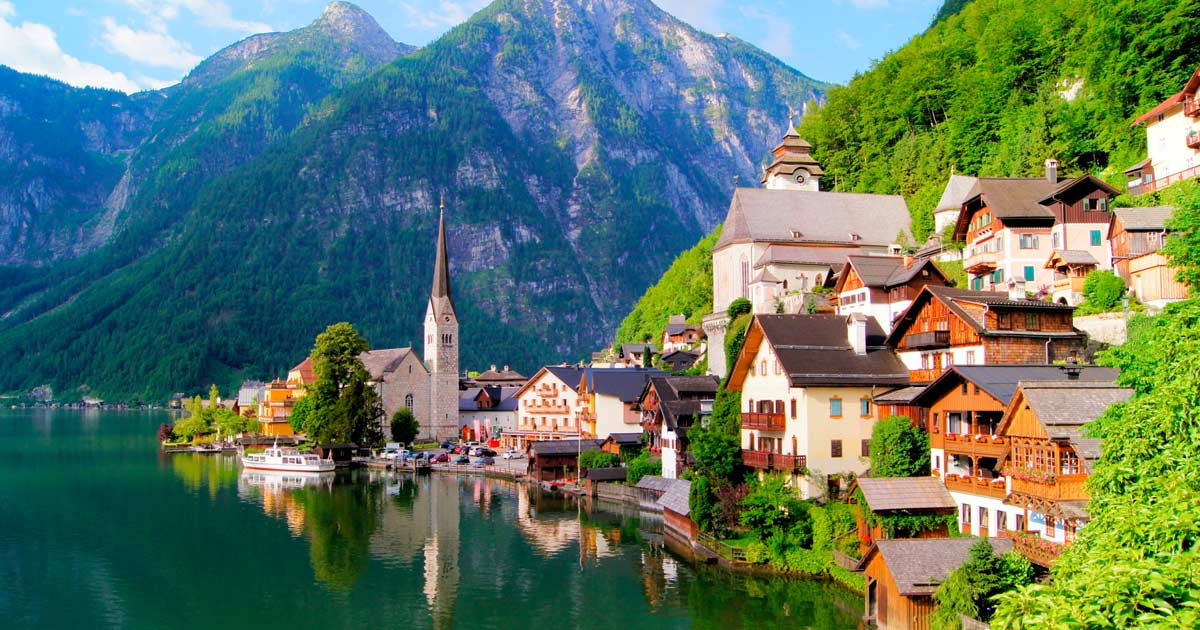 As a person becomes older with the experiences of life and travel, people may ask, “What’s a great destination?”

The answer is simple, one that gives you wonderful memories.  It wasn’t a tourist trap or gave a bad vibe.

It’s easy to substitute one country or city for another, depending on a positive or negative experience.  Here’re the following:

One city to alternate with is the capital of the U.S., Washington, D.C.  What’s cool about this town is the mixture of beauty in its architectures.  D.C. showcases architectural styles: like those in Athens, Rome and Paris.  Best place to chill out, the Lincoln Memorial.

Sweeter cities are Florence, near the sunny foothills of Tuscany or the romanticism of Venice.

If you’re on the side of the Americas and want to scrap Spain altogether, fine!  There’s also Buenos Aires.  Sexy, classy, with its Milonga bars, people doing the tango along Las Bocas, the shows at the Colon Theatre are just magnificent and who can forget 9th of July Avenue with its obelisk.  Argentina is super cool and a grand place to further enjoy its culinary arts and underrated-gorgeous wines.  Buenos Aires, its capital is just one city with European class in the heart of South America to enjoy in hedonistic pleasures.

People are absolutely adorable, there’s Ludwig’s Castle, the food, beer and memorable Munich during its Oktoberfest.

The capital has its pollution and it’s still majestic!  It took my breath away when I first saw the Great Wall and had my first true taste of Beijing duck.

You can do as you fancy and it is experience which has taught me what’s good at first glance and what’s not.  Do enjoy!