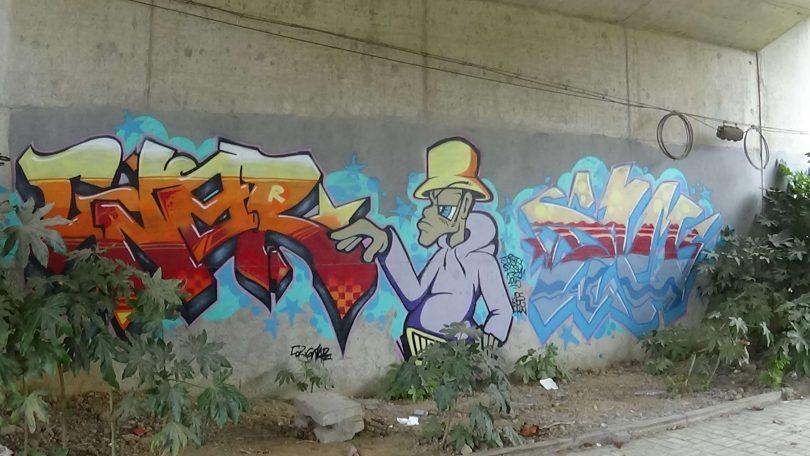 Graffiti began as a manifestation of rebellion, especially amongst the youth.  In many cities like New York, thousands of the trains, bridges, buildings and tunnels were covered in the stuff.  Soon this counter-culture form of art began to spread across North America and later into Western Europe.

It was a way to state a message.  In other ways, it was to be considered an art. 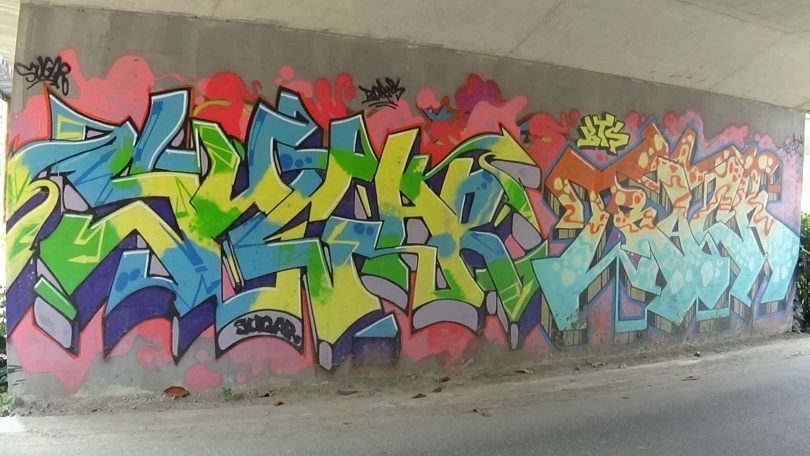 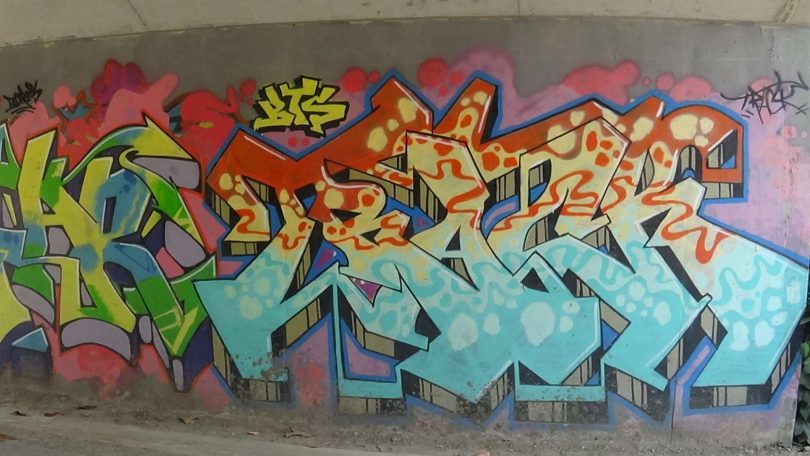 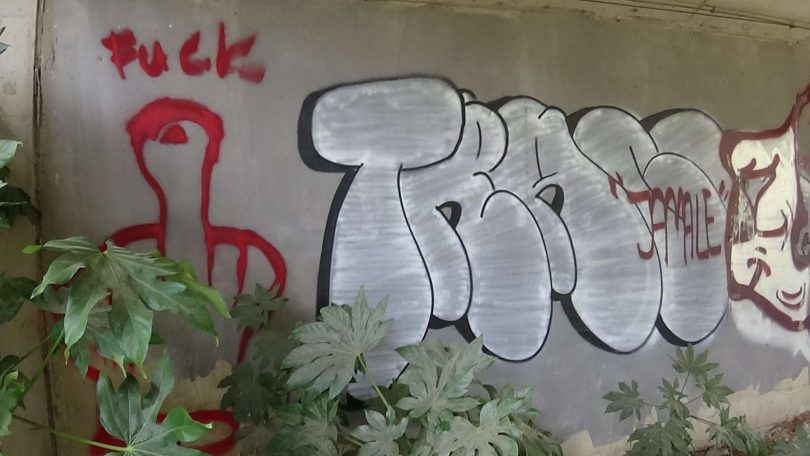 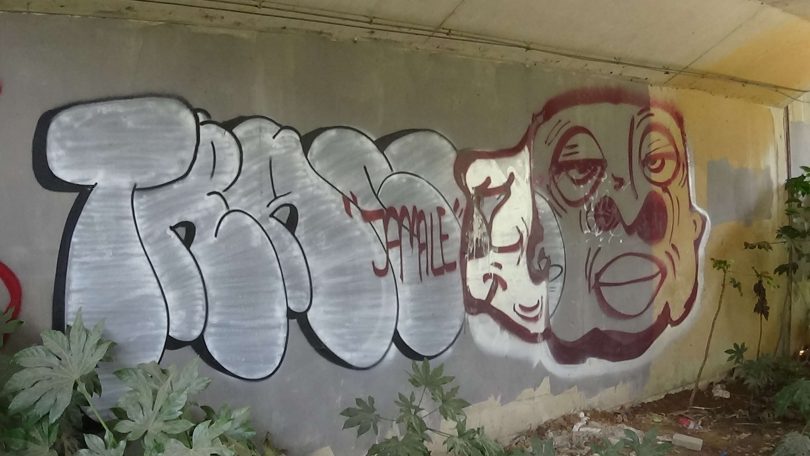 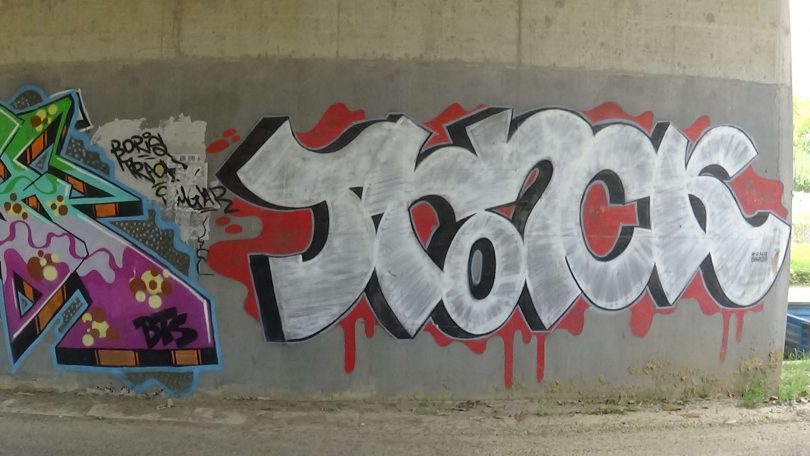 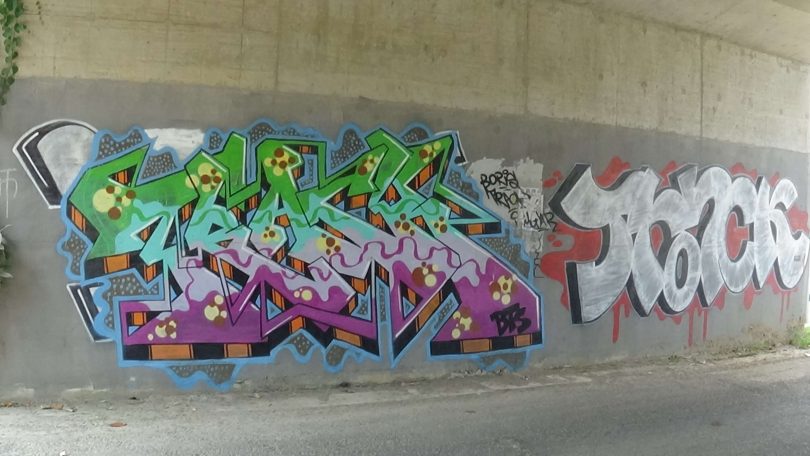 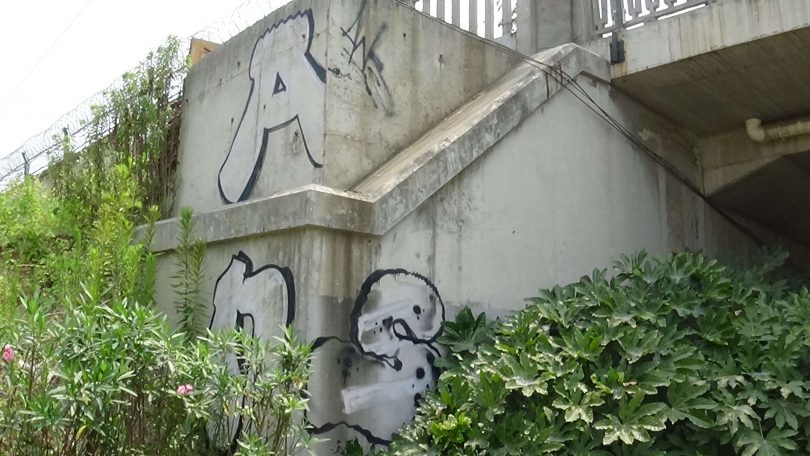 In the criminal underworld/gangs, graffiti was to send a message, “No trespassing!  This is our turf!”

Some forms of graffiti are ugly and others are impressively beautiful and should be placed on a canvas.

For many cities throughout the world, graffiti could be considered vandalism.  In truth, it is, since your painting on public or private property that it is not your own.

Can graffiti be stopped?  Naught, police can arrest a perpetrator, but rapidly enough, it’ll continue to flourish, even when the government paints over the art form with gray paint.

Why talk presently about graffiti?  Well, this art form has arrived in China and I would dare say it has been here for almost a decade.  This system has commenced in cities like Hong Kong, Beijing, then Shanghai and Guangzhou, of course, international hubs.  But now it’s spreading across Mainland China.

Many of the older generation consider it a way to delinquency; a way to rapidly decay the morals of society.

However, the young do need a way to ventilate anger and frustration.  If not, graffiti will continue to get worse and then, it’ll become the destruction of property.

For these reasons, suggestions are in order.

There should be city/community centers along the major cities for the youth to come and showcase their art work.  If it’s done tastefully, not inciting violence, without any vulgarity or destruction, why not?

Graffiti, after all, can be beautiful [like tattoos] when it’s done by a skillful artist.  With experience, the artist can better paint their works into canvas and studios to make a living. Like many former delinquents did back in Europe and in the states, they started from the streets and now they’re exposing their art in different venues and museums around the world.

This artwork just needs to be approved and allowed into the mainstream of Chinese society.  Graffiti doesn’t have to be ugly.  It can bring beauty and make colorful an old-graying bridge or building.

As I watch television and travel throughout China, I’ve been noticing graffiti spread more and more.

The artist in the cloak of darkness paints it on a wall and several days later a municipal employee comes and covers it up with standard-gray paint.

Lately I’ve seen it on bridges, and not only in the inner cities, but around the suburbs.

Where I discovered the graffiti this time was under a bridge of a high-speed train.  The art was skillfully placed and well hidden from the public eye.  Most it was cool and only one piece was vulgar, but it was still well done.  This artist/perpetrator must’ve been from the area of Xianlin, Nanjing.  He or she is getting bolder and bolder with their art.

I believe given a proper chance, this artist has the talent to make a name for his or herself.

Graffiti like the above described, can be considered great artwork.  For others who don’t hold to my opinion, it’s outside the conventional norms and think of it as delinquency.  All I know it is part of the pop culture and shouldn’t be dismissed!